Underneath ancient Mexican temple, archeologists find an even older one

So I built a second one, just to show ‘em!

It’s temples all the way down.

the structures are the Teopanzolco site date back to the 13th century. The temple underneath of that 13th century pyramid? It’s older–but how much older remains to be seen.

This isn’t adding up

Was that your source of confusion? Or was it the general vagueness of dating, without providing any supporting news sources?

That was how they made them.

They kept recovering them and making them more grand.

This was a common practice.

The practice of reclaiming a holy site for a different God is hardly limited to Mexico… It is not uncommon for very old (early medieval and late classical) churches to have been built above older pagan sites – such as sacred wells and such.

I sat and laughed at Xzibit, a meme nearly as old as the temples.

Is It a good Idea opening ancient structures? 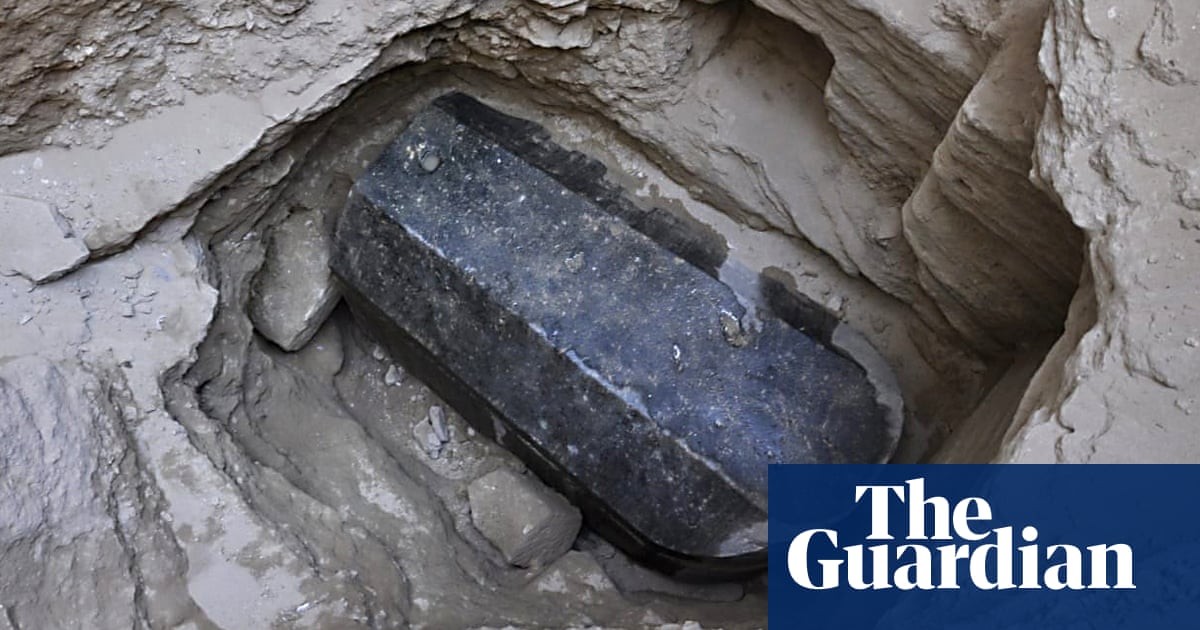 Untouched for millennia, tomb was found during construction work in Alexandria

Just because you don’t like the conclusions is no reason to attack the data. Hasn’t cooled off the weather now, has it?

That’s kind of how religious structures in places where people have lived for a sufficiently long time work in general, too. Look at churches in Europe - underneath, assuming they didn’t just re-purpose the original building, there’s usually the remains of a pagan temple (which in turn was built at the location of a previous one, often). Various neolithic ritual sites, too - occupied for thousands of years, made more elaborate over time. People keep reusing sites for the same purpose, even as the particular religions practiced there change, and rebuild or enlarge as resources allow.

Or even in the same building - I don’t know how many churches I’ve been in that were re-purposed pagan temples that kept the earlier structure (and even details, sometimes), or were built out of the pieces of a preexisting temple. Even some fairly modern churches built in the last few centuries turned out to be the sites of forgotten pagan temples.

Is It a good Idea opening ancient structures?

It’s temples all the way down.

Only until you reach the elephants, and after them the Great A’tuin.

An Egyptian one, at that.

As for reusing good ground, in some parts of the world there are tells, resulting from layers of human habitation:

An Archaeological Tell Is a Mesopotamian City Occupied for 5,000 Years

An archaeological tell is a mound created by people living in the same place for hundreds or thousands of years.

The tell of Hisarlik is up to 9 Troys:
http://cerhas.uc.edu/troy/index.html

People have reused/repurposed holy sites for a long time; the Parthenon, in just one instance of many, functioned as the site of a church and later a mosque:
http://www.pbs.org/wgbh/nova/parthenon/time-nf.html

In Europe, though, I wonder if it was a matter of reusing noted holy ground of some kind, but also they’d run out of decent real estate on the main roads, pilgrimages having long been the local chamber of commerce’s dream, as well as an ancient and respected form of religious activity.

Makes you wonder why obviously important sites like Gobleki Tepe were never built over:

Past the rimfall, it’s in vacuum, so that hole could be a problem.

At some future museum of anthropology, a display of ancient temples is just a few rooms down from the Xzibit exhibit in the hall of memes.