United insisted a passenger check her 17th C violin, then a supervisor got into a "wrestling match" with her

With United’s reputation, it wouldn’t surprise me if they let her take her violin to her seat just so they could snatch it from her and beat her with it.

17th century violins (and related stringed instruments) are truly remarkable. Sure, there might be evidence that their prized tone is a bit a of a myth, but nevertheless, I find it uplifting that something hand-crafted in a small business in Cremona is still in professional use 400 years later. Would Amati, Stradivarius et. al. have possibly believed their instruments would be as long-lived? These instruments are “living” antiquities of the highest order.

No-one would be getting their grubby hands on my Strad.; let alone ensuring that I check it into a United Airlines baggage hold.

I find it uplifting that something hand-crafted in a small business in Cremona is still in professional use 400 years later.

This is why I told my son to make sure he passes his fidget spinner on to his children, and have them pass it on to their children, etc.

Just in case anyone’s not in on it:

How big is a violin case? I can’t imagine it’s bulkier than some of the luggage airlines routinely allow my asshole fellow passengers to bring into the cabin so they can stuff it in the front overhead bins on their way to the rear of the plane.

For me, the strangest part of the story was about the supervisor running off afterwards. Has anyone come across anything further on that?

That’s what I was expecting TBH.

No-one would be getting their grubby hands on my Strad.; let alone ensuring that I check it into a United Airlines baggage hold.

I wouldn’t even check my kazoo into a United baggage hold.

For me, the strangest part of the story was about the supervisor running off afterwards. Has anyone come across anything further on that?

That’s simple. Stupid bitch knew she was wrong and so ran off to avoid any further bad publicity. She’s probably been promoted to a executive position by now based on how she handled the situation.

I’ve followed this incident on another site and there are a lot of facts that just don’t add up.

It appears that Ms. Correia had purchased a Basic Economy fare - the cheapest and most restrictive fare that does not allow for overhead bags. This type of fare is like what you’d find on an ultra-low cost carrier like Spirit or RyanAir.

She was told she couldn’t bring the violin onboard because it would not fit under the seat per FAA rules and that’s when things started to escalate.

Apparently the check-in agent (this did not happen at the gate as others have reported) then tried to remove the tags from her other suitcase that she was checking in and that’s when the “tussle” occurred.

This news account has more details but it seems to be a long way away from a “wrestling match”.

This whole incident reeks of an ambulance chasing attorney looking for a quick settlement from the airline based on previous incidents. 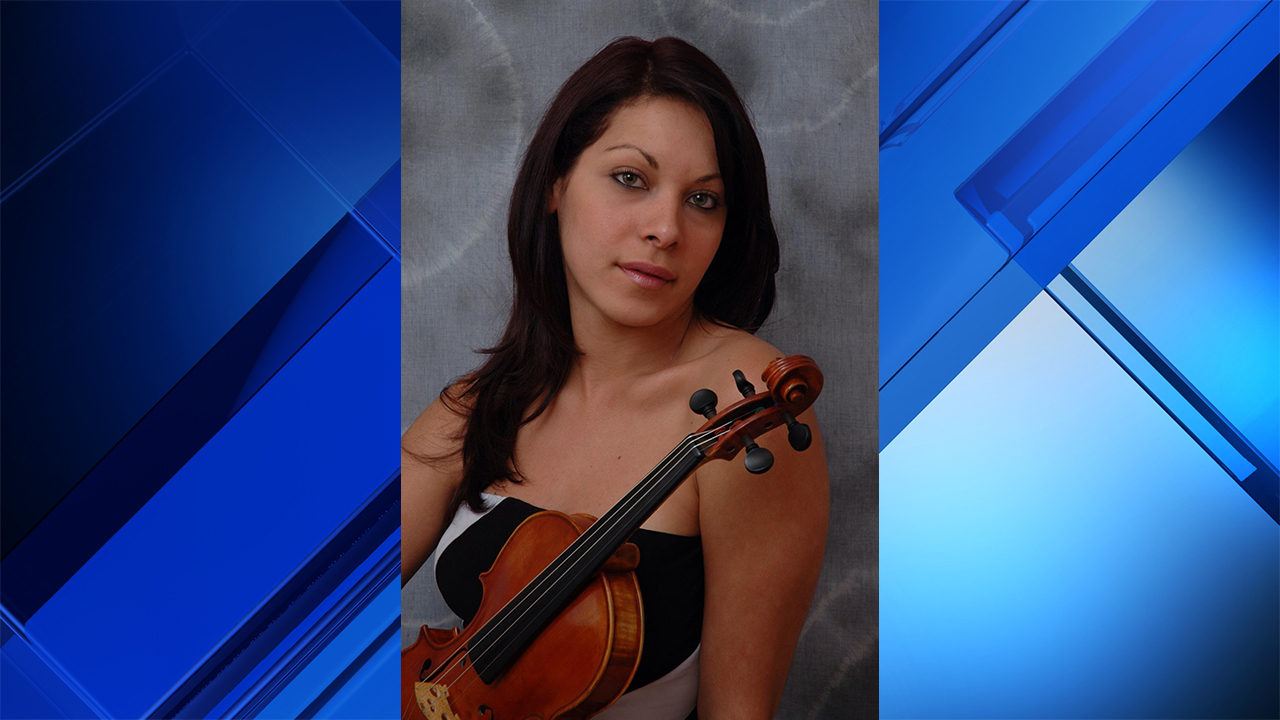 I also love this quote from an attorney who claims a forthcoming lawsuit on her behalf is “likely”:

“These instruments cost, at her level, tens of thousands of dollars,” MacNaughton said. “You’re making a living with an instrument that costs twice as much as your car — probably the most expensive thing you own. Airlines can’t safely transport it.”

If it’s so precious then why are you buying the cheapest discount ticket?

Violinist: United wouldn't let her board with instrument - NEWS 1130

KANSAS CITY, Mo. – A classical musician has accused a United Airlines supervisor of barring her from boarding a plane with her centuries-old violin, sparking a scuffle that caused her to miss her flight and left her worried her hands — and by...

This whole incident looks like click-bait and an attempt to get some notoriety and a quick settlement from the airline.

WASHINGTON – The U.S. Department of Transportation today issued a final rule to implement section 403 of the FAA Modernization and Reform Act of 2012, which requires that U.S. airlines accept musical instruments as carry-on or checked baggage on...

“Musical instruments” covers a lot, and violins are among the smallest. Per the USDoT, instruments can be placed under seats under certain conditions, all of which United should have offered to Correia as a solution.

This summary of the USDoT rules, from bandzoogle.com:

Maybe if she had looked like this there would have been zero drama:

It does seem odd that she bought the cheapest possible ticket while transporting such a valuable item. Not saying she should have flown first class, but it’s an interesting detail. Perhaps she assumed that there’d be enough space under the seat and didn’t think about it too hard.

However this is not the customer’s fault. The ticketing agent should have worked with the customer to ensure the safe transportation of the violin. Maybe book her on a different flight or inform her that she might need to pay to upgrade her seat so that she has room to put the instrument under the seat or overhead.

It’s possible that both people were sporting bad attitudes and the situation naturally escalated but the agent should have acted like a professional.

Not sure I follow your point… are you saying she was treated poorly because of her race or ethnicity? What are you basing this claim on?

I know everyone loves to bash airlines right now - especially United. But this story as presented by this attorney is very one-sided and full of exaggeration and sensationalist. I mean, she’s getting her hand checked out “next week” by a top surgeon…if it’s so serious why wait a week?

The story just doesn’t add up to me.

If it’s so precious then why are you buying the cheapest discount ticket?

Because musicians don’t make a lot of money(and have even less after buying expensive instruments). We’re not all itzhak Perelman or yo-yo ma, who can buy two first class tickets.

The post 9-11 baggage fee situation was a perfect storm of nonsense for musicians (not that gate agents didn’t occasionally hassle us before). Everyone is carrying on large suitcases with stuff that could easily go in the hold to make more space for things that cant go in the hold, but god forbid someone have to wait 5-10 minutes for their bag. And the worst is that it’s unpredictable, you just never know when an employee will decide to ruin your life that day. Before the federal rule came out, I once had to buy an extra walk-up ticket at check-in, and the fucking asshole said that while the final decision was ultimately up to the captain, she was going to go to the gate to make sure that didn’t happen. It cost me half of what I made on the gig that was the reason for flying in the first place.

Not sure I follow your point… are you saying she was treated poorly because of her race or ethnicity? What are you basing this claim on?

As I said… “maybe”. And you do know about racism, right? It’s in the news a lot.

The story just doesn’t add up to me.

That’s okay. There’s room for doubt… whichever side of the fence one is on.

she’s getting her hand checked out “next week” by a top surgeon…if it’s so serious why wait a week?

Not that I know for certain but it can take more than a week to get an appt. with even a non-“top surgeon”.