United's passenger-beatings are a feature of its business, not a bug

I’ve missed out on this whole trend by not flying all these years! But it sounds like my chances of a hefty settlement are spoiled by my whiteness.

I fly fairly regularly for my job. Usually I take Delta because they have the best overall service and you don’t have to pay that much more. Usually, the client pays for my T&L and I book the flight I want on the airline I want, within reason. Well, recently I did a project for a big Fortune 500 company and I had to go through their travel agency. They put me on an economy class seat on United. The way there (Austin to Anchorage) wasn’t too bad. On the way back, I got on the flight from Anchorage to Denver and I was surprised to find I did NOT fit in the seat. My knees needed about three more inches of space to be able to sit in a normal position in the seat. First time this had ever happened to me in 25 years of flying for business. I had no choice but to contort myself and squeeze into the seat as best I could. Since it was a redeye flight, I fell asleep in a really bad position, twisted like a pretzel for six hours.

I made it home the rest of the way no problem. Next day I woke up with leg pain, shortness of breath. I wound up in the hospital with a deep vein thrombosis and a pulmonary embolism – a clot that had broken off and landed in the upper lobe of my right lung. Luckily for me I didn’t kick, but I’m on clot busting drugs for six months, I get really tired and fatigued, and still have pain in my back and leg periodically. The back pain was so bad on my last business trip (lots of walking around at a trade show) that I had to call it quits a day early. I missed a presentation I was supposed to give.

My legal recourse with United is zip from what I have found, The fine print on the ticket absolves the airline from any liability regarding DVT and PE. I have spoken to half a dozen attorney firms in the area, nobody wants to touch it. Needless to say I pony up the cash and fly economy comfort now, which costs up to 30 percent or more versus a coach class ticket. Basic economy seats will literally kill me!!

I am not sure what you mean by “spoiled by my whiteness”. If anything, being white probably gives you an unfair advantage in the courts.

They don’t have to be dicks but they are. 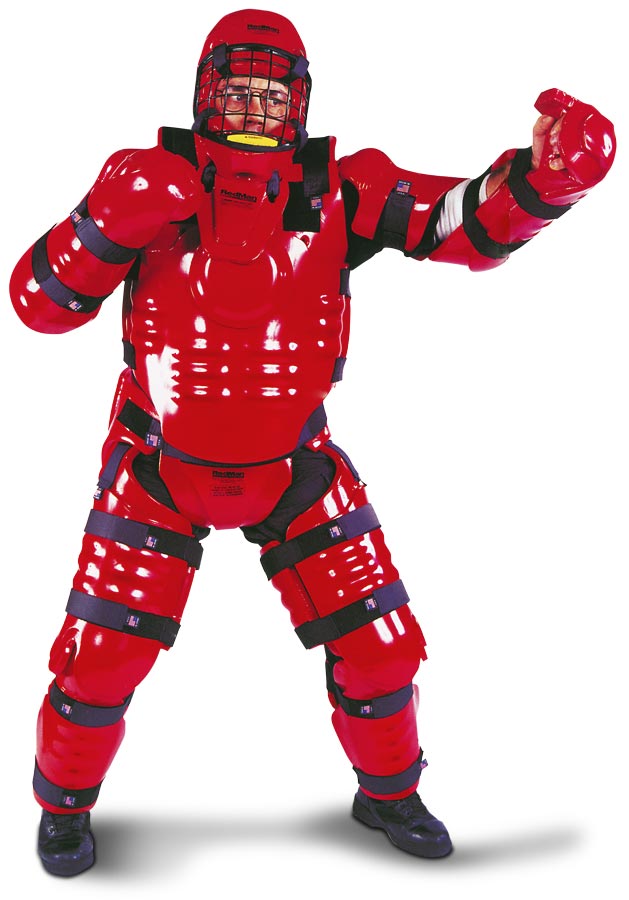 And there’s Southwest, which doesn’t even have first-class seats. Though since I haven’t flown on anything but Southwest for over a decade I’m not sure how they fit in this.

First class is no guarantee of fair treatment on United either. I wasn’t beaten or anything, so it’s just going sound like whining compared to the shit some people have been through.

I stopped flying United years ago. The final straw was when I had bought a first class ticket for a Christmas flight because there was no room in economy.

But when I showed up for my flight, apparently my connecting flight was cancelled and a new one was scheduled to go 30 minutes later and everyone from the cancelled flight was being rebooked to it. They then tell me that first class was full on this new flight. They said unless I wanted to “wait for days” until they could book me on the next available first class seat, I’d better accept an economy seat with no compensation. Just wanting to get home I acquiesced.

I caught them in the lie when I got to the gate of the connecting flight, and I noticed that all 8 first class seats were given away as frequent flyer upgrades. I knew that from the monitor by the gate letting the nine people who requested upgrades who got to sit in the otherwise empty first class. An empty first class in spite of being told that every first class seat on every plane for the next several days was taken on this leg of the trip.

I don’t care that I flew economy, I do that all the time, but to get boned out of an expensive seat I paid for so they could give it away to a preferred customer irked me to no end. And now I see things are just beginning to get worse. Good riddance.

Yea, but before I collect my ransom they have to beat me up.

I’m probably going to go with bug. When figuring out what something actually costs is complicated, it’s rarely in your favor.

I’ve flown a lot for work, personal, and military reasons. I’ve been on all the major domestic carriers and I have never had a terrible customer service experience. I’ve had the normal craptastic things: crying babies, bratty kids, adults who take up more space than they should, annoying people who have zero bladder control or chose to eat Taco Bell just before getting on the plane and are being visited by E.D.!!! But I’ve never had a flight crew be jerks to me or mistreat me. I have been bumped before, voluntarily thankfully. I have never found economy seating to be all that terrible. Its not great, but it gets me where I need to be relatively low cost.

I’m not saying that I haven’t been lucky or anything…I know I have. I just think most people travelling have plenty of perfectly fine experiences flying. These horror stories are not the norm. And yes happening even one time is one time too many…I just don’t think given the total number of passengers and flights each day, these horrific things are a small percentage.

annoying people who have zero bladder control or chose to eat Taco Bell just before getting on the plane and are being visited by E.D.!!!

Me, I wouldn’t even notice if the person seated beside me was suffering from Erectile Dysfunction.

Where’s Batman when you need him

United threatened to put a seated, full-fare, first-class passenger in handcuffs if he wouldn’t let them “reaccommodate” him off the plane to make way for a more important traveler. http://www.latimes.com/business/lazarus/la-fi-lazarus-united-low-priority-passenger-20170412-story.html

This may make me unpopular with the torch and pitchfork-wielding mob, but IMHO United are the least worst of the big 3 domestic carriers.

I say this as somebody with family overseas and who travels for work who has flown at least 50,000 miles a year (and often over 100,000) for the past 25 years.
I gave up on American after 5 years and 200,000 miles or more because of their alliance with the truly horrible and dishonest British Airways and after trying them again post US Airways merger, I think we can call them US Airways and move on.
I have 800,000 lifetime miles on Northwest and stuck with them for a couple of years after the merger with Delta, but a couple of terrible experiences led me to take my spending elsewhere.
So I’ve since flown 760,000 miles with United and while they are shit on an international scale, they have been OK. I do have some status and long history so maybe I get treated slightly better, but as I said they are (to me) the least worst of the big three. SW, JetBlue and others are no use to me since I need to fly internationally regularly.
You do have to be loyal, you do have to occasionally pay over the odds for a flight (and believe me they know when you do that), and you do have to keep your head and be polite and nice in the middle of madness.

In a few years I’ll hit 1 million miles on United and get lifetime gold, at which point I will probably never want to fly again.

Now I have to prepare for my 5X a year work trip to New Zealand in coach. Don’t forget your compression socks!

Did anyone notice that the head of United, in an interview, promised no one would ever be forcibly removed by law enforcement officials again because of overbooking or needing to accommodate staff?

Nobody at his level speaks officially without every word having been gone over by a squad of attorneys so I am taking it at the literal face value as presented.

Regulars’ bannings are a feature of Discourse, not a bug.

BACK on topic… Indeed. United’s actions are deliberate, done to maximize profit.

On the trains in the 19th century there were the covered cars and the open-air cars, where you’d get cinders and ashes in your face. It would’ve been cheap to cover the latter, but then people wouldn’t pay extra to be in the covered cars.

The framework with which to understand airline pricing is that of multiple currencies: to get on a plane you can pay with money, inconvenience, and discomfort. (In other industries, loss of privacy is another currency.) They’d rather just ask everyone to pay what they can, but then people would lie. So they put in stupid rules like Saturday night stays, and the (business) people who don’t want to pay in inconvenience pay in money instead. It’s all incredibly maddening to our monkey brains (and a large part of why people hate airlines, it seems) but it does mean that people with little money can actually fly. The airlines lose money on most of the people in coach, just less than they would lose if the seats were empty.

I learned about the railroads thing from Andrew Odlyzko’s eye-opening papers on differential pricing and what it may mean for today’s Internet.