Up to 90 percent of seabirds have plastic in their guts

Me too. They need to stop making it so damn delicious.

But wouldn’t many of the seabirds otherwise be eating rocks?

The gizzard, also referred to as the ventriculus, gastric mill, and gigerium, is an organ found in the digestive tract of some animals, including archosaurs (pterosaurs, crocodiles, alligators, and dinosaurs, including birds), earthworms, some gastropods, some fish, and some crustaceans. This specialized stomach constructed of thick muscular walls is used for grinding up food, often aided by particles of stone or grit. In certain insects and molluscs, the gizzard features chitinous plates or teet...

Wow, now I wonder how much is in my gut

What percentage of tiger sharks have license plates in their guts? I was always lead to believe that it was on the order of 90%… 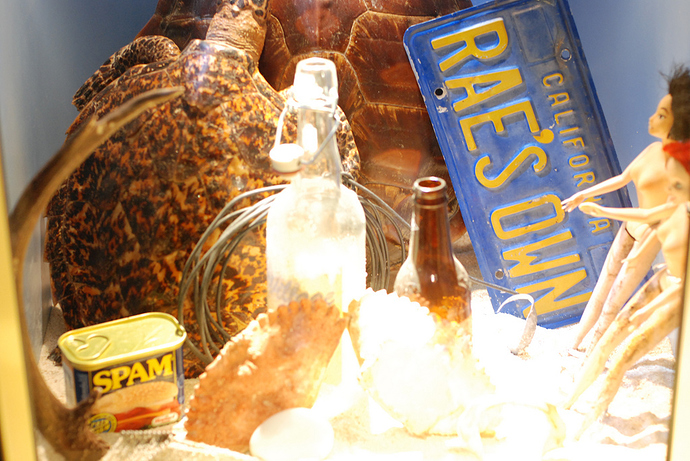 What do rubber duckies eat?