I guess they spent too much on R&D… How is Boing Boing not on this already?

That’s reason enough to have their business model.

Golden pocket Deloreans with $200 usb cables and no-where to stash the coke.

How the the hell does one fail when the business model is: take an old, basically free phone, add crap to it for an enormous mark-up. How could they lose with that?

Vertu does sound like a name Trump would choose to rebrand as. Vertu - it’s almost the same as virtue but really nothing like it at all!

The name smells of having been through the naming firm ringer many times. “Add an unexpected vowel at the end; adds a soupcon of understated elegance.”

The British business press loves anything that is unapologetically luxury classist trash.

And nothing of value was lost.

Can the $500+ disposable devices be next in line?

Vertu’s model sounded like that of a company would thrive in a world with Trump as president. Everything I thought I knew is wrong.

This is good news for competitors Turing Robotics 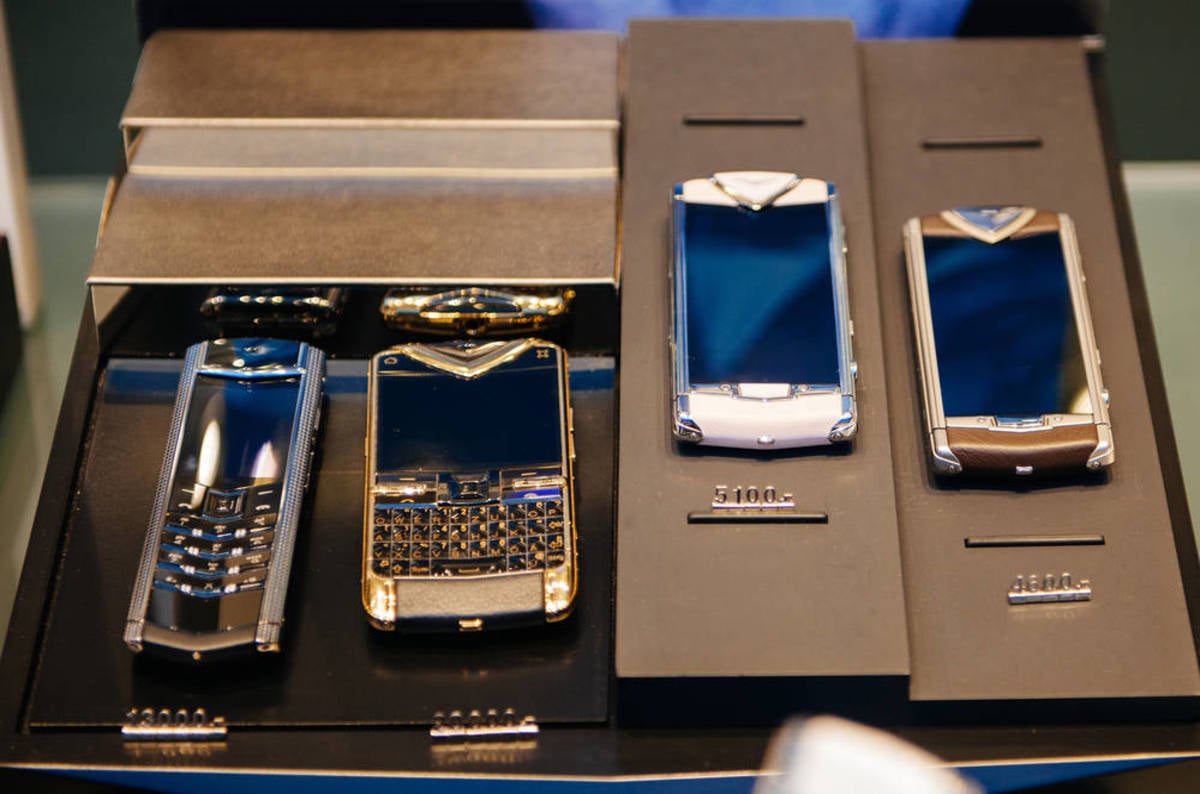