I’m a pretty good cook myself, but love trying other people’s food.

My toddler said Princess Dada this morning. It may not be a victory, but it was hilarious. So damn hilarious. My husband was less than impressed.

Due to the BBS’s publisher residing in California, their strict textual-emission standards apply, so the BBS is a smug-free zone.

Also, the beach is closed due to snarks.

@bibliophile20, @OtherMichael s ruling on smugness has officially been overturned. While you still need an annual Smug Check, as long as you have the proper paperwork and license, moderate smug is allowed.

But not in Los Angeles, the Smug there has is known to the state of California to cause cancer.

The Desolation of Smug

I tell you, the way to a woman’s heart is through her stomach.

I knew I was doing good years ago when I overheard my fiancee bragging to one of her friends about how I cooked her Chinese and Indian veg food and baked bread. And last night I totally killed the whole wheat walnut bread again.

So that was royally surreal.

I ordered a pair of shoes online (Timberland boat shoes, because I’m middle aged and basically want to wear slippers). They fit perfectly, and are a delight. This has never happened before.

I live in one of the areas where you basically can’t get gas without driving to ten+ places because of the pipe leak. I was kind of iffy about whether I was going to make it until they fix stuff. I’ve been stressing about it for a few days because I got gas on Thursday but wasn’t anticipating a crisis so I didn’t top up (off?).

Thanks to Chaos and a friend of a friend, I got gas, didn’t even have to wait in line, and should have enough to last me until they get gas to my state again.

The mid to lowish end of the East coast is experiencing gas shortages because of a pipeline burst last week.

It’s also a huge environmental disaster (over a million gallons spilled). Not getting much attention nationally as far as I can tell.

Funeral accomplished? I only cried like a bunch, mostly when the bagpipes played, but also at other times. I had to stand in the receiving line for 2 viewings… was there for almost 9 hours total. Much family were hugged and we all promised to get together for an event not related to death. Put it in victory, because, despite being sad, it felt like a true celebration of my aunt’s life.

Came home to what @Ignatius notes, though.

Looking for stuff for our new house – we needed a fridge to fit a cabinet that was already there, and we would prefer a good quality second hand one if possible. Found one in an advert, and it turned out to be the fridge that was in there until a couple of weeks ago. The old tenants had left it with the neighbours rather than bringing it to their new home, so we just carried it back into the house again.

Last night, driving home on the freeway, I noticed the SUV in front of me didn’t have any running lights on. I saw the plate said Alberta (we get LOTS of Canadians on vacation in western Washington), so I decided to try and pull them over.

I flashed my highbeams at them with my right turn signal on. I followed them for about a quarter mile doing this, and they eventually pulled over.

Turned out it was an older Québécois man maybe 60, and I assume his wife and daughter. I approached them with my hands clearly visible and just said “you need to turn on your lights”. I noticed the smell of definitely pot coming from the car, but the guy seems plenty lucid, and the young woman in the back was sitting on her hands.

The guy said “It’s a rental, I’m not acquainted with the configuration”.

I turned on his lights for him, turned and went back to my car and we went our separate ways.

I’m so glad I got to him before any cops did.

Sure, it’s legal to be high in public here, and you can go to a store and buy pot as long as you’re over 21, but driving with pot smell is a big no-no, the cops will not be nice if they think anyone in your car is high, and the State highway patrol is much more strict than town cops.

Nice! Good story from a good person. Thanks.

Two years ago today I had my last chemo treatment and have been cancer free since then.

This is my personal “I beat cancer” logo inspired by a friend who said, “I’m a Cancer, sign of the crab. I’m two diseases nobody wants.” 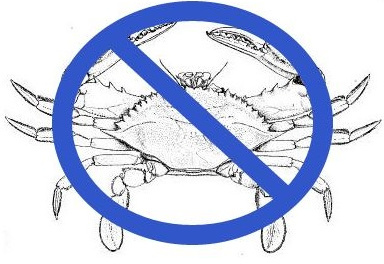 To be fair, are there many diseases that people do want? 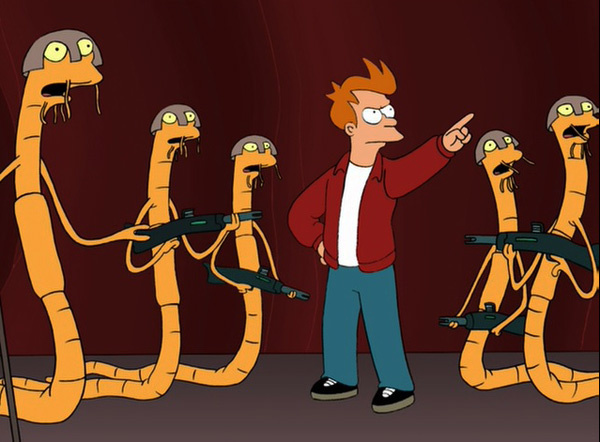