Dec 14 to Jan 18, including travel time. So I will miss you by two weeks, unfortunately.

Carlisle United still haven’t lost, and have won the last four games. I will be surprised if Keith Curle doesn’t get the Manager of the Month curse for October.

I’m not used to this.

More records are coming up to be potentially broken.

Both could be matched at Grimsby in a month’s time

Whatever happens, all I really want is for Carlisle to be in the top three at the end of May 6th, 2017

I was there in June! 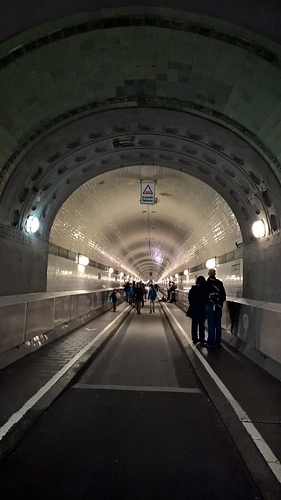 Ok, I have the writing mostly done except I need to make it funnier, and I tested uploading, and some art wasn’t 300dpi @ > 6" wide so I redid some images and it passes now with no issues. And I can preview it looking bookish on their site which is surprisingly helpful. I have a lame cover at this point, a good one will take some work, but I’ve got time.

Both could be matched at Grimsby in a month’s time

If you’re going, watch out for the smoked fish. Grimsby makes a big deal out of its smoked fish, but I think it is made by dragging fish through soot and then hanging it for a while.

Two victories. I got a B on my P-Chem exam (I expected a D). After the curve it’s probably closer to an A, but we won’t know until the semester ends. And after the Nintendo thread I felt a little inspired: 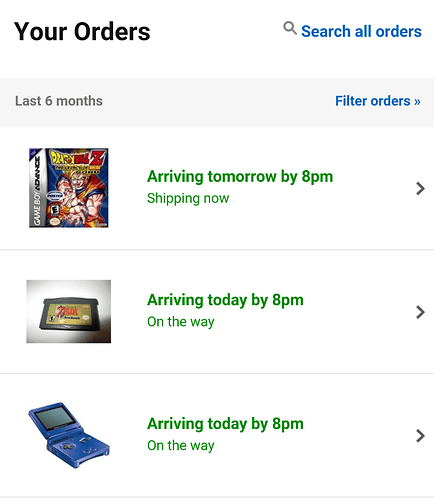 ETA: I just realized it’s three victories! I got my girlfriend to see David Sedaris with me for the low, low, price of seeing a production of Jesus Christ, Superstar with her.

What no Pokemon?
Seriously the two games that I played the hell out of on that platform were Advance Wars and Advance Wars 2. They are great turn based wargames and you can play hotseat multiplayer.

Getting a Zelda game as my first game with the console is a tradition that goes back to my first pink-buttoned gameboy. Then I got a game I never finished (it doesn’t allow saving) despite my best efforts. Pokémon and Super Mario World are next on the list. But I need to find someone who is still playing the Pokémon on the Advance who can trade with me if I’m gonna catch 'em all!

Got an outside reader for my dissertation!

Me neither. That child is my spirit animal.

The fancy cover is moving along, yay: 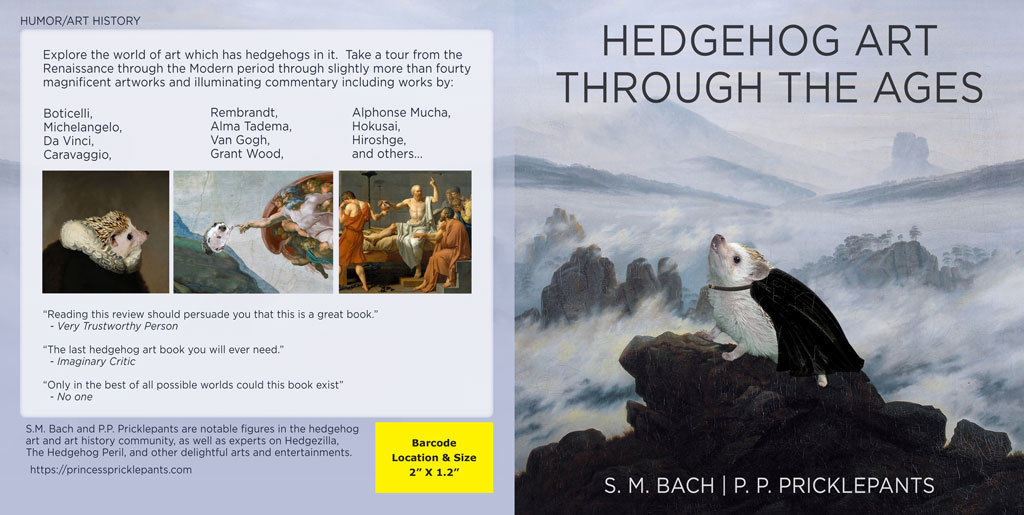 Good eye, thanks! I fixed it for now, maybe will be replacing that section.

As we’re spel-chucking, Hiroshige is missing an eye “i”. Possibly due to a quill.

Thanks!
At is turns out I ditched the columns. Looks more like the back of a calendar, but it gives a much better sense of the content. 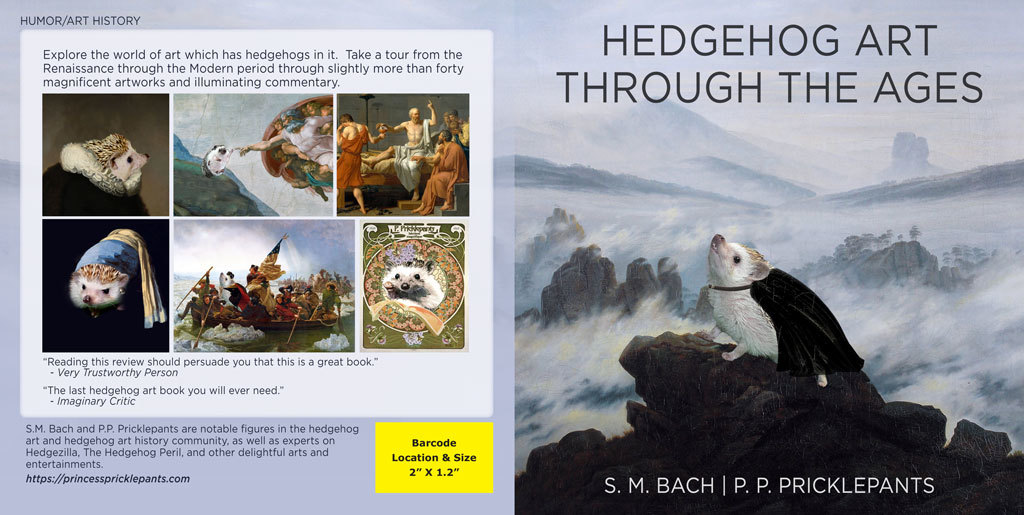 Frustration. It’s the AGS-001. The screen is dimmer than Donald Trump on a Sara Palin talk show. I thought I was getting a 101. Looks like a return.

The screen is dimmer than Donald Trump on a Sara Palin talk show.

That feeling you get when your cat vomits directly on a piece of scrap paper you can throw away. 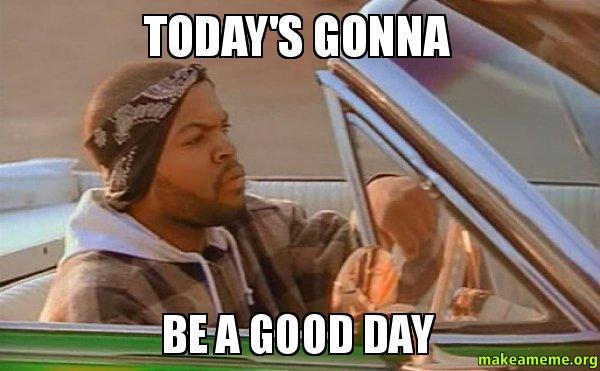