Video: How footballs are made

“to be more interesting than most football games I’ve watched”

Haven’t watched the video, does it include the step where Tom Brady lets the air back out?

I feel the same way about magic. I don’t really care to watch magic shows – even the guys who are the very very best – but I’d watch a documentary on how tricks are constructed and designed until the cows come home.

Why is it even called a football? Virtually no feet were used in the construction of this ball!

Adorable story! Until you realise that these are the $100-$150 NFL balls and the replicas (which are overwhelmingly the ones American kids throw around) are made in china by underpaid (and often underage) workers. Your kid’s $25 fun comes at the cost of another kid’s childhood.

This article relates to the balls used in Australian football leagues (made in India) but we all know that China doesn’t have a great track record on this stuff. 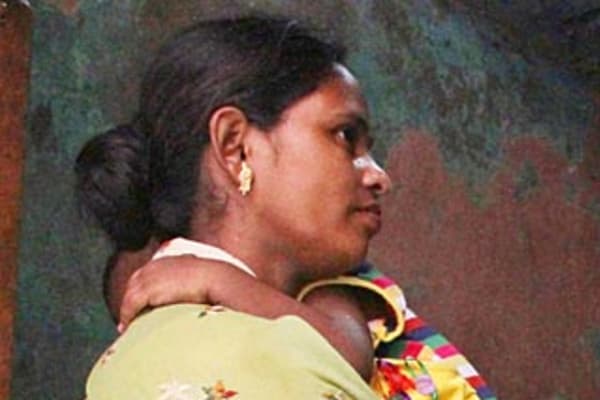 Poor children made to stitch sports balls in sweatshops

THE footballs Australian children punt, pass and catch in weekend games are stitched by India's poorest children who work in appalling, dangerous and illegal conditions for as little as seven cents a ball.

Can’t tell you how much I agree! My husband was a serious magic nerd as a kid (and our spawn is following in his footsteps) and he sometimes gets all huffy about preserving the mystery of the illusion and blah blah blah. I don’t even enjoy the showmanship of it because I’m too preoccupied with trying to figure out the mechanics.

The father of my son’s friends has a stand-alone magic theater and does quite well for himself – he’s brilliant. Occasionally, he’ll do a trick for the kids – just a quick coin vanish or something. I always stand behind him to watch what he does and what’s so incredible (and why I admire the craft, but don’t care for the performance) is that even though I know the trick and anticipate exactly what the next move is… my eyes always follow where he wants them to go.