Video proves this cat to be insane

Maybe I’ll do so, later.

there’s several different cats in this video, but it’s all awesome.

What happens starting at 3:31 indeed proves this cat is insane.

Eh. Most cats do all this stuff. Very cute, but not insane and not out of the ordinary in any way.

Not insane, just bored. This is what happens when you put a predator in a small enclosed space with nothing to do.

What y’all are missing is that the cat appears to be in two locations at the same time – I do believe that they let Schrödinger’s cat out of the box.

“the secret of life is to have no fear” --Kwame Nkrumah

This was my nickname for one of my dearly departed kittehs. Princess was the middle kitteh in that cohort. Her butt was also quite fuzzy, but not as fuzzy as his.

My considerably less fuzzy flame point manx kitten has been known to perform similar dance maneuvers on the bed.

Great, now I need to start checking my pillows… and make sure the cat can’t get into the bathroom when I shower…

Not insane, just bored. This is what happens when you put a predator in a small enclosed space with nothing to do.

Yup. If there were a 2nd cat, you’d see much less of this, they’d spend all their time beating each other up and be far less aggressive towards their owners and inanimate objects.

I agree and think it’s quite important for them to have a friend to grow up with, especially if they can’t be let out for whatever reason.
If you know, prior to deciding to get cats, that you won’t ever be letting them out, consider not getting cats. All that instinct, shored up inside. Inside the home, inside their kooky, murderous minds.

I think that cat needs to go outside… like now. 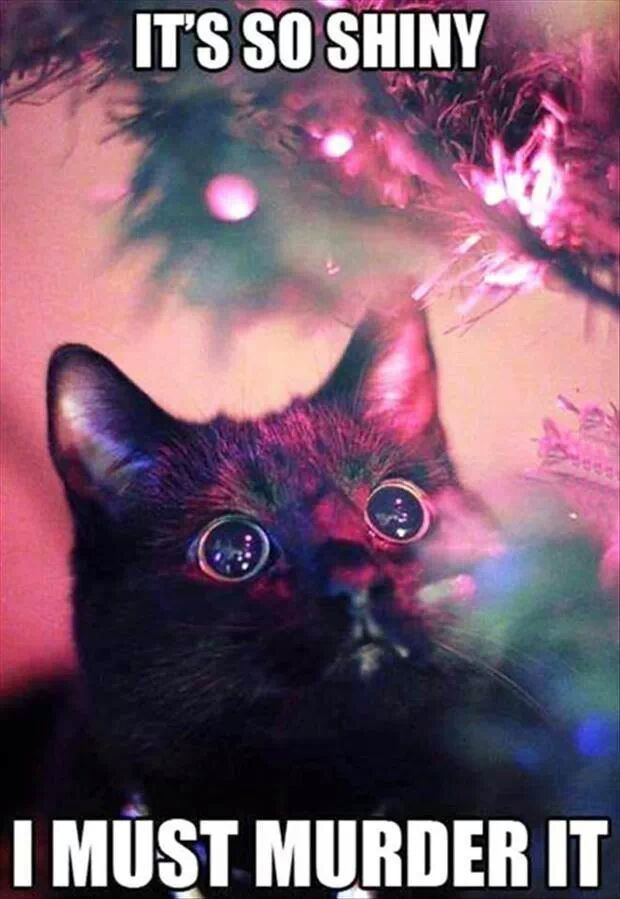 My considerably less fuzzy flame point manx kitten has been known to perform similar dance maneuvers on the bed.

One of my fuzzy companions does something similar, but much, much less gracefully.

Hey, man, my Fuzzybutt was agoraphobic.

Srsly, he refused to go outside for years.