It’s completely outrageous that diplomatic immunity applies in this situation.

Probably pissed off at tRump for continually butchering his name. SMDH how embarrassing.

In the 70s 80s Voice of America was one of the few sources of real news for those of us caught up under the Sowjet Empire. We could only listen in secret–You could be prosecuted for listening to VoA or Radio Free Europe.

Back then and there fake news was the common currency of the media. Nobody took anything printed / reported at face value.

VoA know how to report on dictators in hostile environments.

It is a cruel turn of fate that their experience has prepared them so well for reporting on home territory in the USA. I presume the team who filmed this are the Turkish VoA team who normally report on the ground in Turkey. Some of them will be Turkish dissidents. So they knew what to expect and how to report it.

Maybe they should offer courses to US based US journalists on reporting on dictators.

Maybe they should offer courses to US based US journalists on reporting on dictators.

Oh don’t worry - the US media already gobbled up the lessons:
If you want access you have to trumpet the government propaganda unfiltered. Overt censoring is unnecessary when you are censoring yourself in fear of reprisal or loss of access. Don’t forget the flag-waving.

I posted this link before but it sums it up rather nicely: 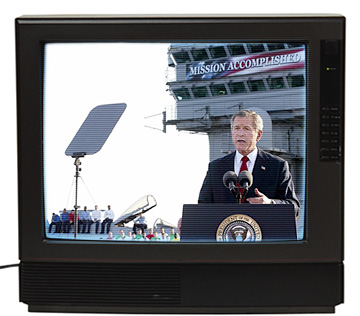 Iraq: Why the media failed

Afraid to challenge America's leaders or conventional wisdom about the Middle East, a toothless press collapsed.

"After 9/11, the area of allowed deviation shrank even more. What was “appropriate” became deference to the nation’s leaders. Patriotism and national unity trumped truth.

The outburst of media patriotism after the attacks reveals how fragile the barrier is between journalism and propaganda."

Trump isn’t the reason for this degradation - to the contrary, he is (or more precise his enthronement, the election not so much) the reason for one last rearing up.

You completely misread my comment. In the Eastern Block VoA was not considered a propaganda outlet, but the voice of real news. Journalists who risked a lot to provide news on what was happening on the ground–even if the US Government’s motivation to fund them was down to propaganda.

EDIT to add that back in the day a substantial part of the US propaganda in the Eastern Block was to demonstrate the virtues of free speech! Hence supporting journalist in carrying out their duties.

The point is that the cameraman who filmed Edrogan knew where to point his camera and what to film. They are providing footage and context which Erdogan as a dictator would prefer not to have available.

What happened to protect and serve? Fuck diplomatic immunity, you can’t come into anothers country and act like that and not expect to get immediately arrested and deported.

[quote=“FFabian, post:9, topic:101256”]
Overt censoring is unnecessary when you are censoring yourself in fear of reprisal or loss of access.[/quote]

Heaven forbid you get prosecuted under paragraph 103 of the Strafgesetzbuch

I disagree. Trump didn’t destroy our country. It’s still ours.

So, I got curious and did 5 minutes worth of research. Ok, I looked up Erdogan on Wikipedia. I was curious if his rise to power was at all aided by Russia, since Trump seems to be wanting to get all cozy with Putin and Erdogan. I didn’t find anything, but I did find a pretty clear reason why Trump fired Preet Bharara, and it wasn’t because Bharara was investigating Trump. It’s because he was prosecuting a Turkish businessman and buddy of Erdogan’s for funneling money to Iran. Maybe I missed it, but I didn’t see one mention of this in the mainstream US news media. And it took me all of 5 minutes to figure this out. Our news media sucks right now.

So they can beat up protestors without fear of prosecution, but the protestors can’t punch back because, as US citizens (and/or non-diplomats) they would get arrested for assault? Or does “self-defense” play any role here? 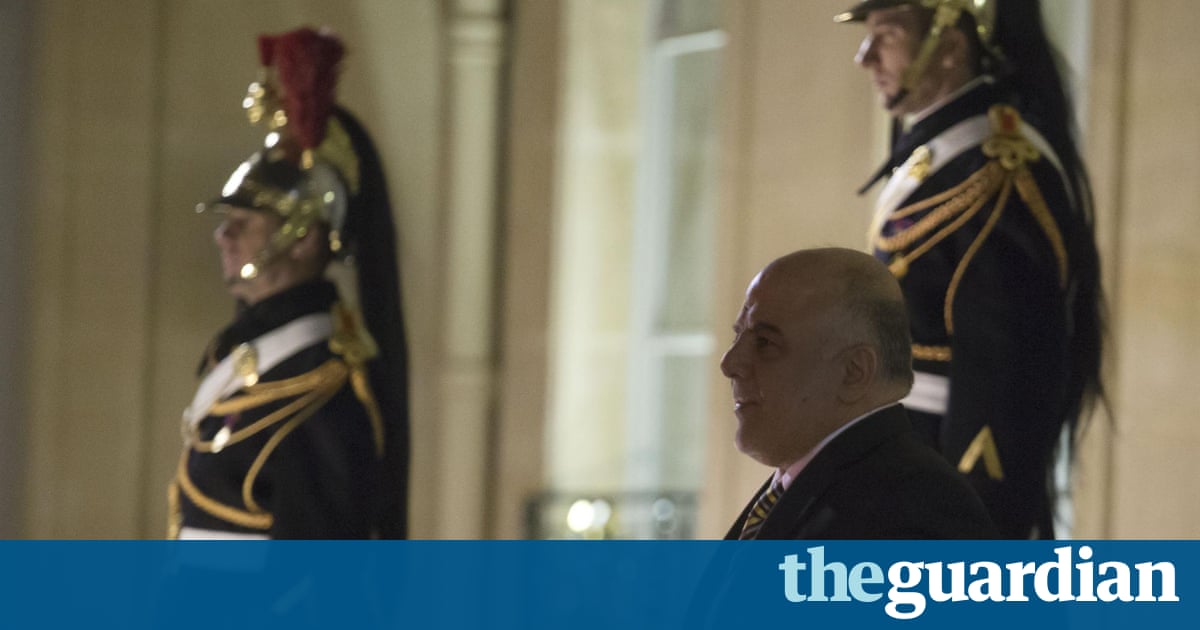 US troops in Iraq will get immunity from prosecution, bolstering fight with Isis

De jure, sure. De facto, not so much. If it were the GOP wouldn’t stand a chance.

When he was dismissed, I did hear one TV news commentator mention it was a blow to an ongoing investigation of money being funneled to Iran. It was left with the implication of “Huh? Why did we want to disrupt that investigation? I thought the administration was no friend of Iran” But no other details. And until you posted this, I really hadn’t thought of it again.

The topic isn’t related to Germany in any way but since you brought it up: 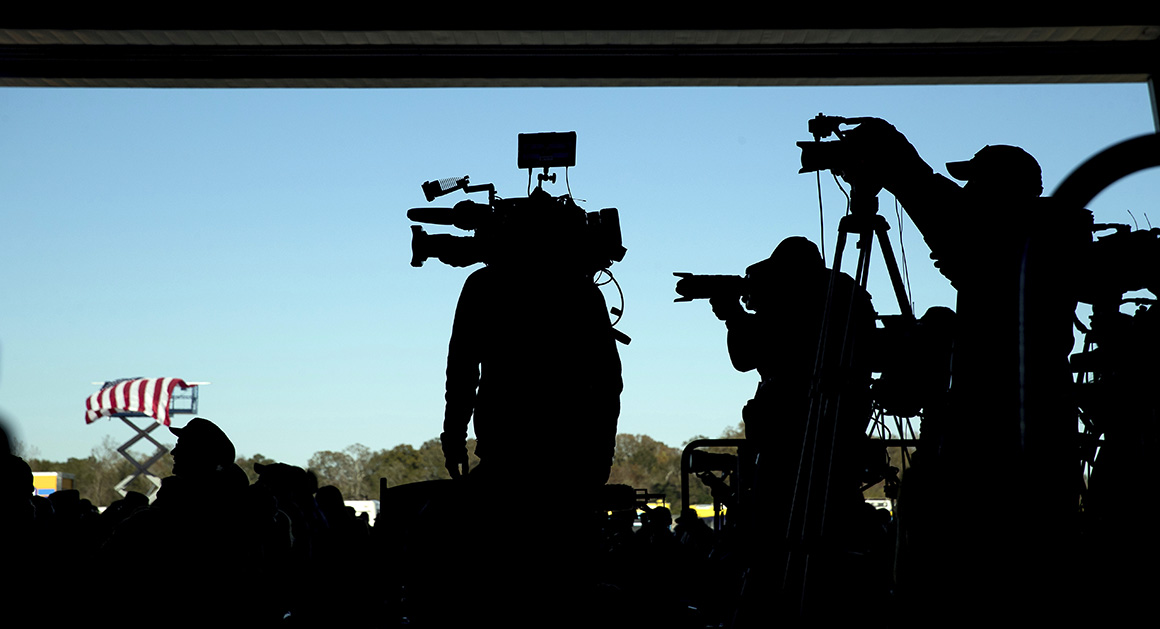 Worry about the Espionage Act, not libel laws.

There are too many people who refuse to watch the news or read anything now. Even when they do, it tends to come from one source. There’s a subset acting like children with their fingers in their ears, saying “I can’t hear you” if anything is reported that doesn’t fit their beliefs. So they tune out. There’s another subset that watches pro-administration reports, and nothing else. Conspiracy and extremist groups listen to broadcasters who support their views. This is via radio, TV, and online.

Is there a way to cut through the usual channels and open people’s eyes to the need to pay attention to what’s going on in reality, instead of focusing on reality TV? I’m gonna go watch “They Live” again, and hope so.

How the Netherlands responded to Erdogan’s thugs