Vintage snapshots of people with their record albums

That second-to-last one had me worried for a second

I really like the detail of the coat hanger on the curtain rail in picture number four.

Today’s game of “Dick or Index-Finger” brought to you by BoingBoing.

Kids nowadays hardly know the joys of displaying their musical tastes. They just sit there and listen to the music. Vinyl to the rescue!

These pictures say so much.

i am 100% certain i have a photo somewhere of me proudly displaying Rush’s “Caress of Steel” album one christmas, so this collection idea speaks to me. funny that we used to do such a thing, isn’t it? any idea what the album is that Eddie got in '83? i can’t quite make it out.

Have we had ‘sleeveface’ here yet? 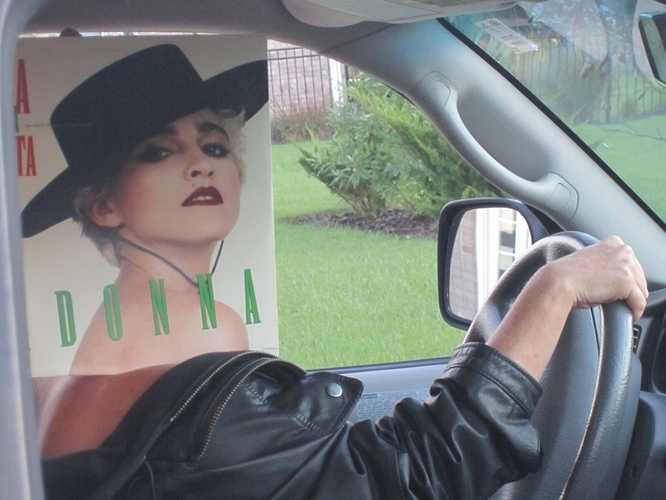