WTF are those mountains doing there at the horizon??? Owait, that’s not Holland.

Can someone explain the wildly inappropriate soundtrack? Or maybe I’m just a geezer and it is perfectly appropriate.

I was there this weekend.

My god, the traffic was dire.

Edit, photos, why not? 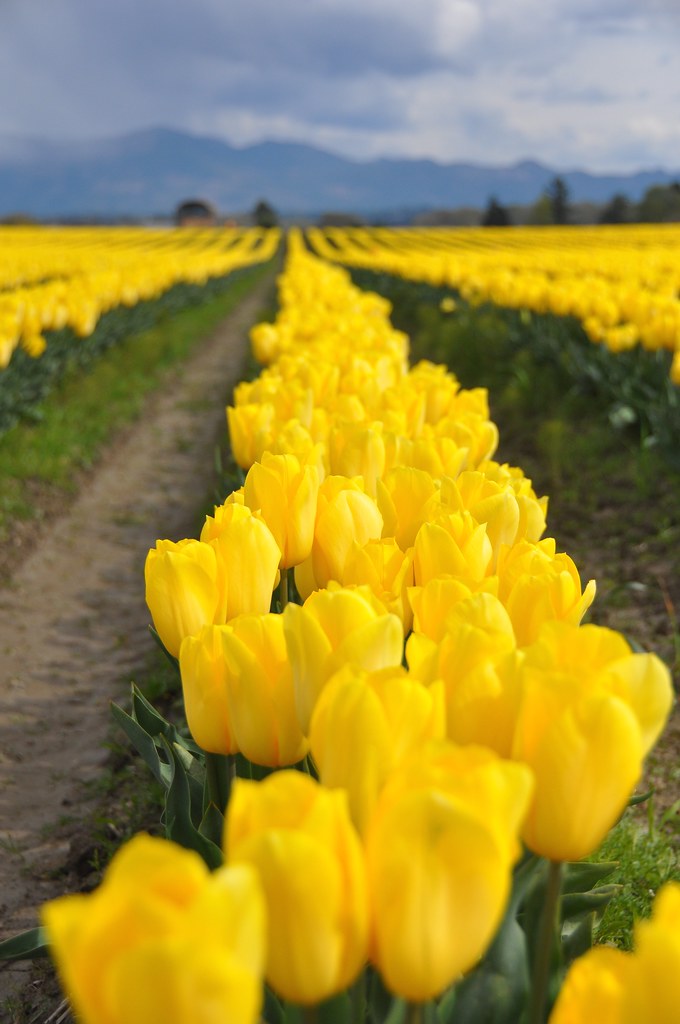 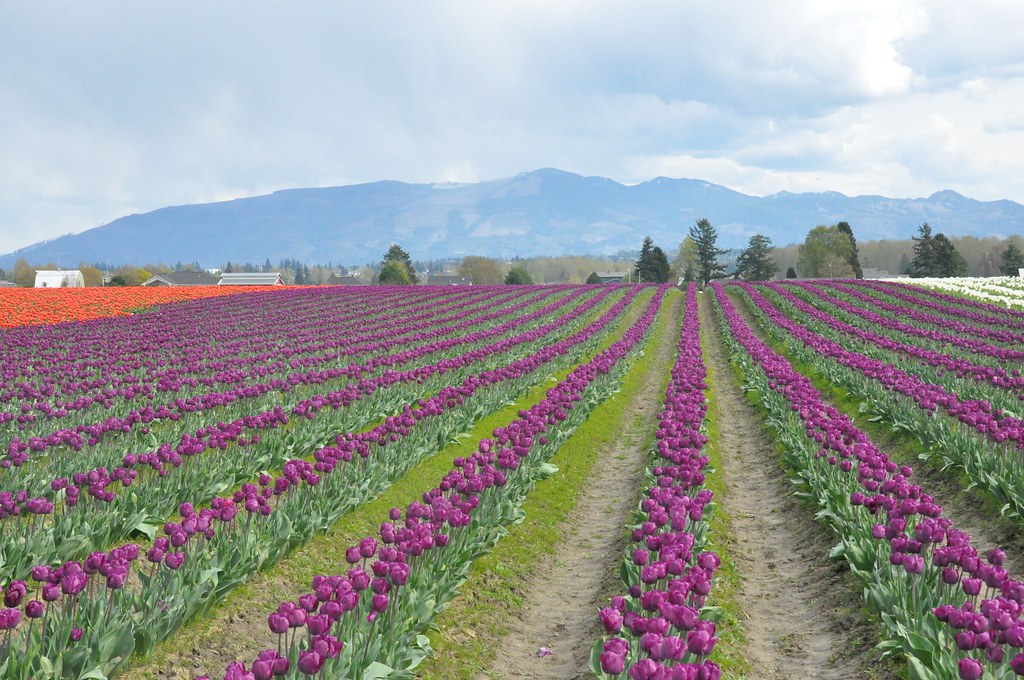 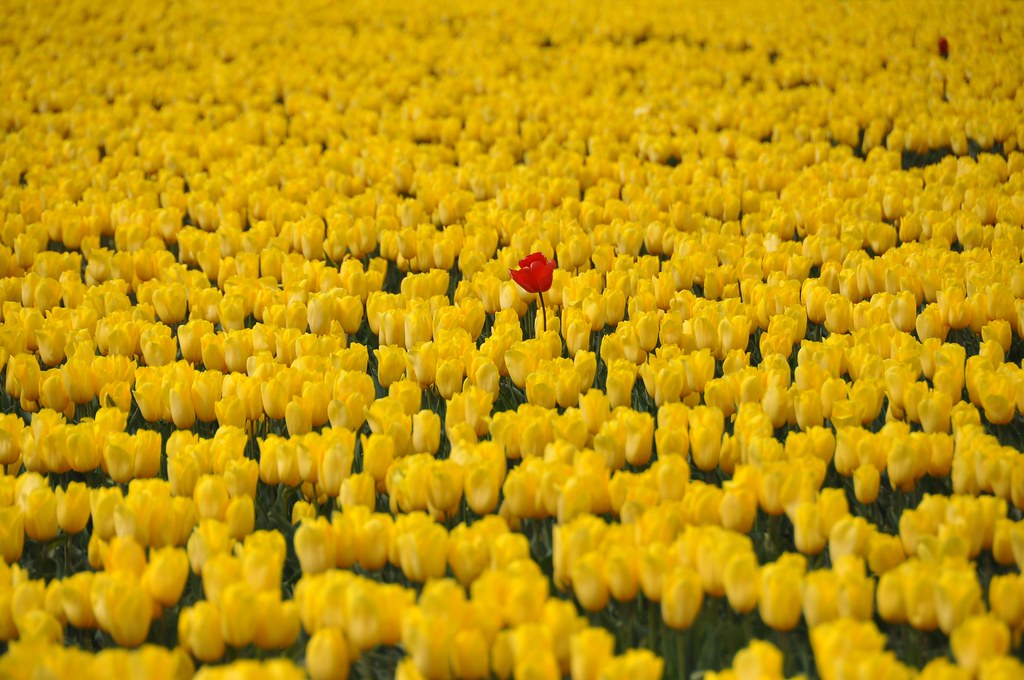 I’m always curious about the 4K hype. I get it technically… but since most people are viewing YouTube on PC (or Mac) type devices where the resolution is nowhere near 3840x2160 I wonder if they have a clue that they aren’t seeing any more definition than on other HD vids (since most devices have standardized on 1080 vertical res these days).

I run dual 30" monitors that do 2560x1600 each so even at full screen on one of those it’s getting down-res’d… and I know few people who run that high.

True, some people might be viewing on a true 4K device (brand new TV, etc) but I wonder what percentage that is and how many others don’t realize they aren’t seeing anything more on these vids than others. Or am I missing something?

I live in Everett. I wondered why there was so much traffic on I-5 north when I was coming home from Lynnwood Sunday afternoon. About halfway home I realized it must be the Tulip Festival. Seems like an awful lot of hassle just to see some flowers.

Half of YT traffic happens on smartphones as of mid-2014 iirc, probably more now (on a related note, some smartphones have 2560x1440 displays; kids these days).

What percentage of YT viewers view 4K source material on 4K displays (as opposed to 4K material on screens of smaller resolution)? Straight from my butt onto your screen: 80% or more. If they have the desire to hit the gear icon at all then they probably have some idea as to what resolutions are common and what resolution their screen is (and they’re also likely to know what “data cap” means if they’re under Comcast’s yoke).

What percentage of 4K YT viewers can actually see any more detail than 1080p content given their viewing situation and visual acuity? Fewer percent than the previous guess (no idea how many fewer, though; my butt says a whole lot many fewer, god this is a horribly-worded parenthetical, no I’m not editing it).

You needn’t take my word for it. The math’s hard and straightforward, the biology is pretty well-understood and people have written extensively about both. Furthermore, you can get personal and test whether any display’s pixels are resolvable to your own eye(s) from an arbitrary distance using free guides and images. People have worked up calculators, too, so you can just plug in the numbers and know whether any prospective display is a worthwhile buy.

As with 3D, I think there’s a healthy heap of ~marketing fluff~ powering the growth of 4K displays, but unlike 3D, there is actually something worthwhile in there (I really hate 3D video; four thousand poxes upon it).

One advantage of 4K is that you can zoom in on details without losing resolution on a normal monitor.