Watch a crane come to a spectacular end

Originally published at: Watch a crane come to a spectacular end | Boing Boing

Watch a crane come to a spectacular end

This crane was not weighed down appropriately to handle the load

Oh, THAT kind of crane. 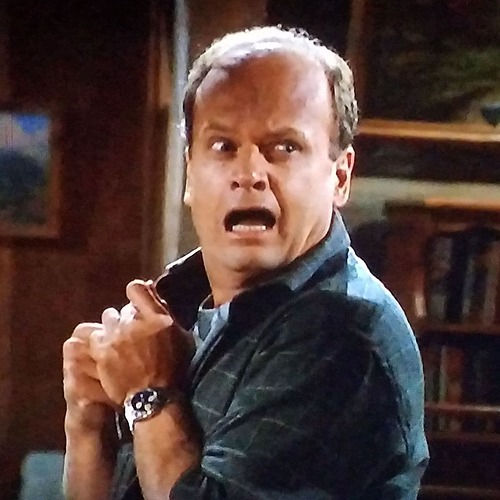 That was my first thought, too.

That’s one of those “Well, what did you think would happen?” moments.

This crane was not weighed down appropriately to handle the load

As usual, op is wrong about what happened in a crane video. This is an old one. And cut way down.

The crane was traveling backwards. The issue was the mats used to reduce ground bearing pressure were used to account for the change in grade. That’s a no no. The ground should have been graded correctly before the pick and carry was attempted.

The crane started backing down the transition then stopped as the crane leaned back. This caused dynamic loading as the inertia caused the load to swing in then out.

Once a load is beyond the boom nose it is applying the same leverage against the machine as if it were intentionally lifted at that radius. When a crane is that large heavy several feet can easily mean 10s of thousands of lbs of chart stability. The operator was already near capacity and the load swinging out pulled it right over.

Imagine trying to pull down a flag pole- is it harder pulling it straight down from below or from a 45 degree angle? 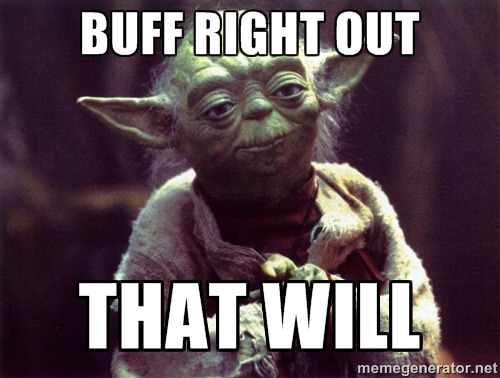 I hope that the operator was okay.

Damn. Gonna need a crane to pick that thing back up… uh oh.

That full vid tells a lot. The bottom line is that once the crane began to move away from the load, the crane-to-load ‘static moment’ resulted in a crane-to-load ‘moment of inertia’ that basically overcame the crane-to-counterweight ability to address such an event. Their engineers fucked up Statics & Dynamic 101.

Right? The vid showed only two people running toward the already downed crane, while others (foreman/engineers/inspectors) just walked away.

I was really rooting for that crane.

do you really want bad poets for that?

ok it’s a song about divorce, but it works here. They'll Need a Crane - They Might Be Giants (official video) - YouTube

That was my first reaction too.
Like this kind of accident was classic, so no one even care for the worker anymore.