Here’s the critical question: why do they always seat them (left to right) Butt-head and Beavis when the title is Beavis and Butt-head?? (“Shut-up fart knocker!! heh heh heh heh…”) 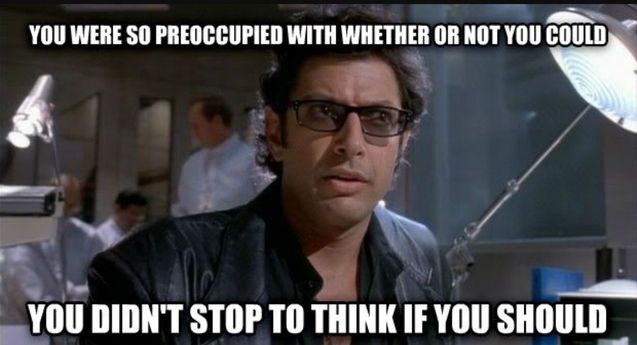 That dude should be FIREd. FIRE him

Just watched the new movie the other night with the Peas twins. We all agree it’s a shoo-in for Best Picture.

Edited because apparently it’s “shoo-in”. TIL

i saw the first two beavis & butthead shorts as part of spike and mike’s sick and twisted animation festival (i.e. well before liquid television came out.) i don’t so much feel old now as i feel positively ancient…

Well, that was disappointing. Was it because Mike Judge missed the mark on this one, or have I just aged 30 years?

Saw the movie a few weeks ago at the drive-in. Was mildly amusing. Cannabis helped. And I’m old enough to have seen the originals back on MTV. Felt like an overly-long episode. Which reminds me I used to find the episodes overly-long.

Would have been mad if I paid full price at the theatre. As a double feature at the drive in, no complaints here.

Edited because apparently it’s “shoo-in”. TIL

Our progeny & their cousins have been binge-watching Beavis & Butt-Head and, more recently, Daria. (I had no idea they made so many episodes of the latter.) The 13-year-old could not recall laughing-out-loud so much while watching a show.