And now you understand why civilisation is so incredibly hard to start. Imagine doing that without iron tools. Imagine the energy cost of extracting the food value from one coconut. That’s what marginal existence is all about.

“…make quick work of”? You mean two days of back-breaking labour for multiple people, to produce what looks like a couple of litres of oil? I’d call that a gross understatement. Doesn’t exactly sound like you’re really appreciating the effort required.

This is definitely a ton of work. I am curious about the various stages, it seems to me that at every step there’s some byproducts that can be reused for something else so the overall effort yields much much more than just the coconut oil. You got the coconut shell halves, the coconut hull fibers, the fiber of the flesh… it seems that when the oil is separated from the coconut milk you get some toasted byproduct but no idea if that is useful.

Anyway, i kept thinking how much easier this would be to process under an industrial setting but it’s always good to be resourceful. Coconuts are plentiful in tropical areas. Where i grew up people would get rid of them because the trees on their property would have way too many.

“…make quick work of”? You mean two days of back-breaking labour for multiple people, to produce what looks like a couple of litres of oil? I’d call that a gross understatement.

Waddya mean, it only took twelve and a half minutes!

Funny too that the video’s title is “Home made INSTANT COCONUT OIL.”

I took that to mean quick work of cracking open the 100 coconuts, but even that wasn’t exactly light duty labor.

Imagine doing that without iron tools.

I saw a demo of this once. They’d use a sharp rock to chip off a chunk of shell, which is perfectly rounded to use as a scraper for the inside. Sharp iron definitely speeds the process.

I’ve seen a video of a Polynesian guy dehull a coconut real quick off a stick stuck in the ground. I don’t know how much skill or strength someone would need to pull that off but in comparison the guy with the metal tool would need less strength and skill to dehull the coconuts, even if it takes little bit longer. Think i would prefer doing it his way

I considered the coconut.

I was feeling sad about how much work that all is, until I saw the yield they were getting. That’s easily $30 worth of oil, plus the 7 or so gallons of coconut milk, plus maybe a gallon of coconut water. Not so bad! But I really wish they had some machines to help with all that scraping.

It does seem that out of the whole process the scraping of the coconut shells was the most laborious. I can think of maybe a pedal powered spinning hook or bit could greatly speed up that step and would be low tech enough to meet their needs.

Neat! Pretty much what i had in mind but making it pedal powered would enable them to process them faster and being able to have use of both hands would make it less intensive. The easiest way would be the bike pedal set up, but the uhh… i don’t know what to call it… but the kind the old Singer Sewing Machines used is more comfortable since you’d just need is to rock your foot I can think of maybe a pedal powered spinning hook or bit could greatly speed up that step and would be low tech enough to meet their needs.

If such a pedal-powered device can be built of bamboo and empty coconut shells we’ll get the Professor and Gilligan right on it! 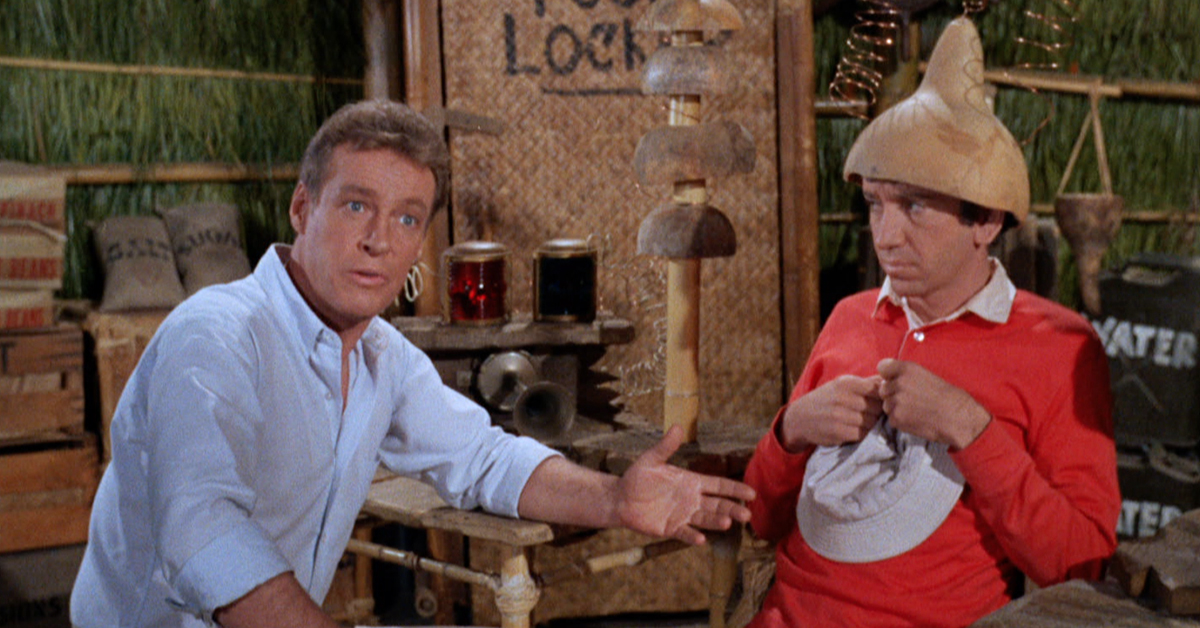 And thank you! Your ask reminded me of my great-grandmother’s treadle-powered Singer sewing machine, which she used regularly. Beautiful machine. Might be one of the reasons I love machinery.

My grandma had one too, one of my aunts recently got rid of it against her wishes (she’s getting senile). The rest of the family were pretty heartbroken and upset over the loss of the machine.

What on earth are you on about? On Amazon India a liter of coconut oil (not virgin/extra virgin, as this is clearly not cold pressed) is less than US$5. In actual local shops in India, it’s going to be far, far cheaper than that. Also, the coconut milk can’t be worth much after they skim it. The coconut fibers (coir) are used for all kinds of stuff (such as mattress filling), but they’re hardly worth anything at all.

All in all: this is a huge amount of manual labor for very, very little reward. Showing it off like this has a serious orientalist “Oh look at these hard-working yet oh so poorly equipped and educated savages, getting by with their simple hand tools and skills.” Makes me sick.

Most of those look awfully flimsy and easily breakable. I doubt any of them would hold up against this kind of workload for any noticeable amount of time. Not to mention that those little hand cranks would be horrible for sustained work.