Watch: how to drink tea in Pakistan for foreigners

Originally published at: Watch: how to drink tea in Pakistan for foreigners | Boing Boing 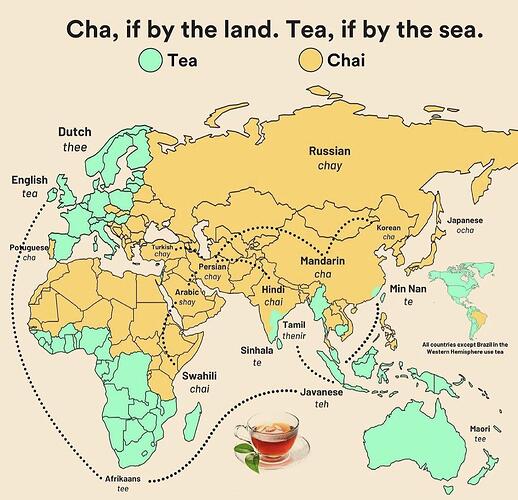 Interesting video. What surprised me the most was between 0:46 and 1:01 when the worker at the right of the screen was sampling the tea on four different tea pots with the same spoon (the spoon goes from the first tea pot to his mouth, then to the second tea pot, then to his mouth, etc.). Did I miss something? Is this normal in this part of the world?

Yes, it seems a bit insanitary but really any virus or bacterium which can survive being immersed in boiling tea deserves its chance. 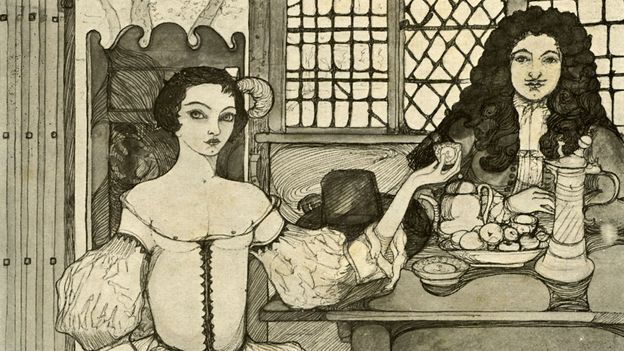 A stiff upper lip and an almost genetic love of tea are what makes the English English. Except that the latter was actually influenced by a Portuguese woman.

Watched the video but it didn’t offer an explanation as to why foreigners would be offered tea at no expense. Looking it up it seems like this can sometimes happen, and while it seems cool i think i would rather support local folks trying to make a living than get free stuff

any virus or bacterium which can survive being immersed in boiling tea deserves its chance.

And (I’m guessing) will find a human host too damn cold anyway.

Also surprising — the proprietor refused to take Rock’s money, because Rock is a foreigner.

I suspect being a foreigner who made the effort to speak Urdu has a lot to do with it.

I looked it up and generally speaking it’s more of a hospitality thing than anything else. Not every vendor or business will give a foreigner free stuff but it seemingly happens as a way to show people that the folks from Pakistan are welcoming and warm. Which is dope, but if i was there i’d love to give back to those folks for their generosity as well.

I used to solder all night long w/ a 60W iron for a telco. The heat receptors in my fingers are pretty well shot. Not surprised tea wallahs are thermal sense challenged.

This is a well-documented phenomenon among travel bloggers on YouTube. I have to wonder how much of it is for the cameras, but it does seem like something that happens pretty frequently in Central Asia. This is one of my favorite travel bloggers, as he genuinely makes an effort to highlight the people whom he encounters in each country, rather than showing off how much fun he is having.

Apropos of nothing, Polish is a strange outlier in the Tea/Cha space. I’d call it herbata there.

In Britain, “char” is a somewhat old-fashioned, informal word for tea.

I suspect being a foreigner who made the effort to speak Urdu has a lot to do with it.

Yet I would think that would militate for the chai man accepting payment, not against. He is obviously not the average “tourist.”

But there certainly is a level of hospitality in the Middle East that is confusing. When I visited Egypt and Turkey, I recall making the acquaintance of people (who we later found out were doctors and lawyers) who went out of their way to assist us in many ways, great and small (often inviting us to their homes). I cannot imagine an American doctor or lawyer greeting, let alone inviting random backpacking European tourists to their home, no matter how polite the backpackers happen to be.

He said it was cultural. I believe it would be insulting to insist on paying, rejecting their hospitality.

You would offer the money, they say no, you offer once more, but they insist. And then you graciously accept the gift.

Hospitality, especially to strangers, is a huge part of the Abrahamic religions. The sin of Sodom and Gomorrah was in part the lack of hospitality to strangers. The further west we go, the more that’s lost in Christianity and in Judaism. As Muslim immigrants become westernized, I’m sure that aspect of the culture will fade as well.

For sure this would always be the best thing, but if i can give back to someone i definitely will.