WATCH: Japanese people who live in Internet cafes because they can't afford apartments

Why does everyone insist on talking about “Japan” and the “Japanese people”? The division of the world into nation-states is a purely social construct.

And you tell me I am derailing? The problem, conversationally, is that whenever I make a passing remark in a topic, that people’s response to it grinds things to a halt.

Maybe because your passing remarks aren’t that relevant or topical. Why aren’t they? See below.

If pointing out that assumptions are precisely that - assumptions - constitutes an attack of all things, then you must assume that people have some extremely tender sensibilities! I consider attacks to be personal remarks…

If you’re pointing out assumptions that are implicit and universally understood, as though the other party was either unaware of them or should have accounted for them, then you are attacking them. You, who accuse others of emotional tirades, should understand this, especially as I haven’t seen many personal remarks directed towards you.

I think pretty much everyone understood that capitalistic assumptions underpin a thread—as well as the comments in it—which is explicitly about the working poor who can’t afford apartments. Failure to explicate these capitalist assumptions isn’t a failure in the commentary.

I believe he’s taking the piss.

Why does everyone insist on talking about “Japan” and the “Japanese people”? The division of the world into nation-states is a purely social construct.

Why do you assume they do? It isn’t true that “everyone” insists upon it. A minority are quite capable of holding a country by force. In fact, that’s pretty much the definition. Making it appear to be some Universal Truth which people can’t even vote upon merely helps make it easier to put over on people.

One way is that social constructs tend to require people to subscribe to or believe in them. A more useful distinction is whether one is imprisoned within a system run by and for some people or parties one doesn’t even know - or if supposedly free people can implement their own systems without interference. After all, as good capitalists, people would want to see competition and see which of the many local systems had the most to offer. /s

I believe he’s taking the piss.

I didn’t mean that kind of “passing”…

Anyway, I forked all of this to another topic, so as to not derail this one.

An entry-point into thoughts about money wrath

My qualification was that people don’t effectively use technologies which they take for granted. And why I think this is troublesome with regards to money is that most people I speak with refuse to even recognize it as a human technology. They explain it away as some supernatural agency or force of nature which nobody controls or understands. Yet it supposedly shapes human society and the planet, all by itself. Even in casual conversation, people say things such as “things cost money” rather th… 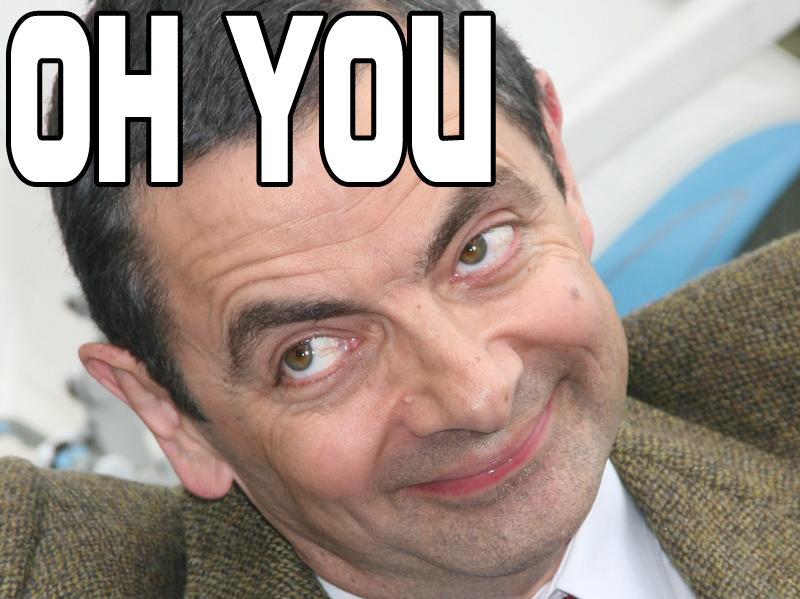 Because both Japan and the Japanese people are real? Or at least that is what my eyes and ears tell me every day. You on the other hand are just bits to me, not even a social construct. Thats not intended to belittle you (if you really exist) but rather to point out the weapons grade absurdity of your statement. 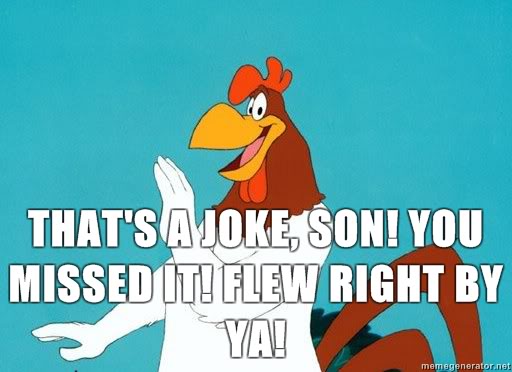 One may find the joke’s context right here in this thread. Toward the end.