Watch Mr. Wizard explain how to draw on a computer (1985)

That’s nothing. Mr Dressup drew on paper. Admittedly, that doesn’t sound like much now, but for Canadian kids it was pretty mind blowing. 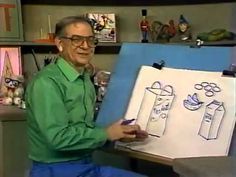 I absolutely loved Mr. Wizard’s World even if he was a dick.

It was always pretty easy to draw on a computer. 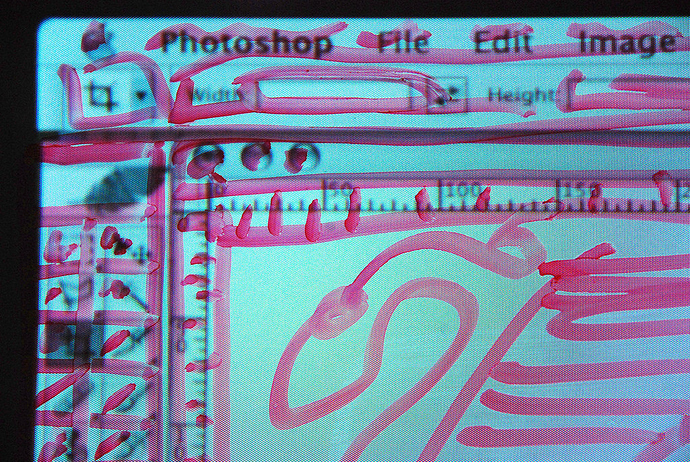 That’s no computer, it’s a Vectrex! Though I don’t think the keyboard is genuine, or if it is, it was an unreleased product. What’s interesting is that it was a light pen working on a vector display, which seem like two contradictory concepts, since there’s no raster scan to keep track of the pen everywhere on the screen. Instead, as you can see in the video, when the pen got lost, an expanding circle would be drawn to try to locate it again. 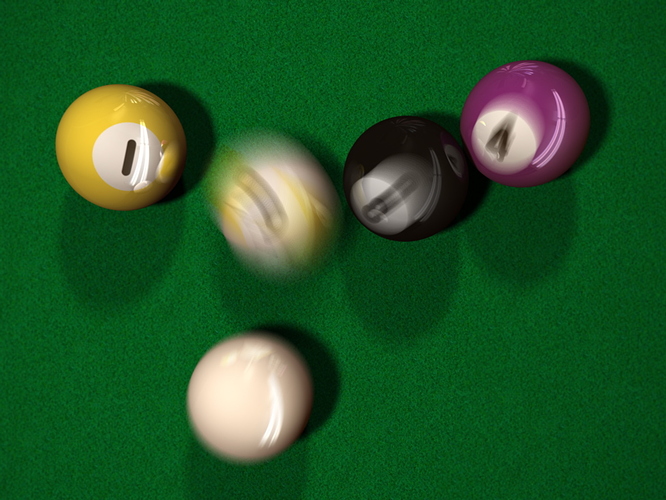 It was a little more advanced than that then. By '84 they had even figured out how to render motion blur, as commemorated in this image of the 1, 9, 8 and 4 balls. 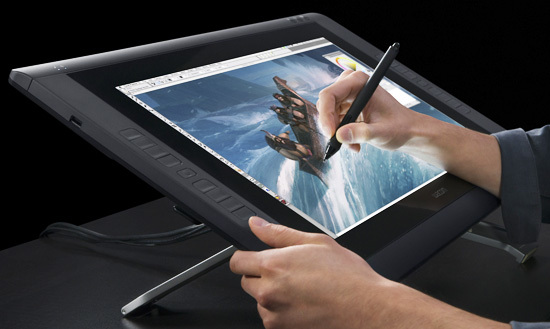 Although in some ways the interface hasn’t changed a bit.

The Mircoscribe was a fun bit of kit. Just load the tape in your drive, boot up your Amiga, and you were drawing. 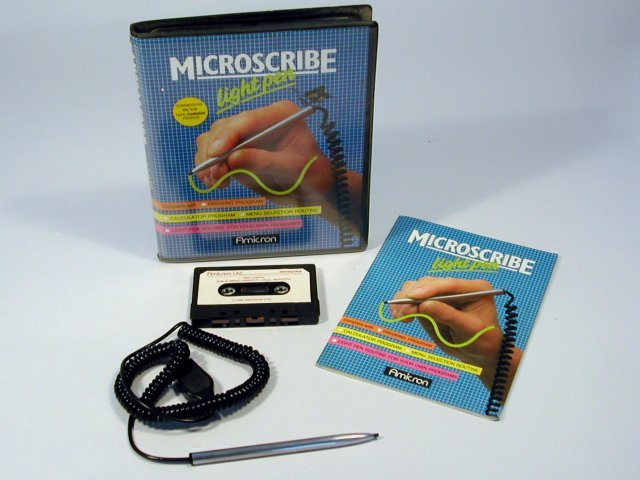 Just load the tape in your drive, boot up your Amiga

Good catch. I was using mine with a C64 and mistakenly called it Amiga.

It sure does look like a Vectrex. Probably they used one because images on a vector display would show up better in video?

It is weird for Mr. Wizard to explain how raster displays work, while Billy uses a vector display! 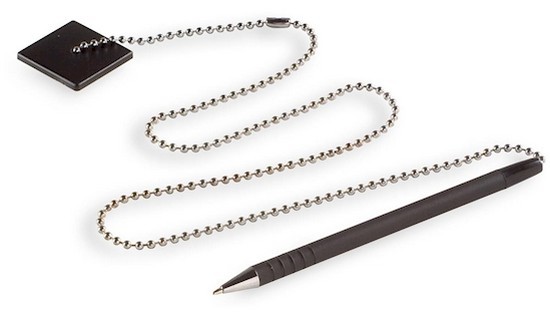 When we first got Wacom pens they came with cords. When they went cordless the first thing my boss did was have bank-style pen chains attached to them so no one would walk off with one.

I used to love that show too.

He was a dick?

ETA: upon reflecting, I guess he kinda was.

The video uses out of context sequences to give that impression. There’s something to be said for respecting the learning process.

Out of context or not; I watched that show faithfully as a kid, and now that I reflect back, his tone was often patronizing and/or condescending.

It’s possible to teach well without being pretentious

Just one of the excerpts from that video. Mr Wizard’s engagement is something to be celebrated, not scorned.

Of course, the kids, being actors, are in on the act. The real students were his audience. so in terms of pedagogy–oh no I’ve gone cross eyed

I was using mine with a C64 and mistakenly called it Amiga.

Amigas and Commodore 64s were both toys, so your confusion is perfectly understandable.