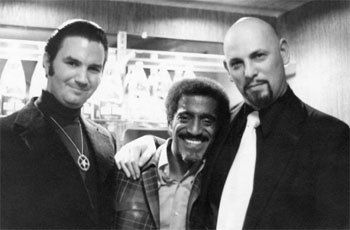 One of the all time greats.

One of Sammy’s roles on TV, early TV, was when he played a gunslinger on The Rifleman. But, of course, his defining TV spot is when he kissed Archie Bunker. He FOUGHT to get on that show (and of course won).

He also did a really good guest spot on Wild Wild West.

The way he casually waves that cigarette around during the interview really brought a few thoughts to mind:

Man, that guy was cool.

I was too young for Dick Cavett’s show. He seems like a really good interviewer.

I don’t know a ton about Sammy Davis Jr but i’ve always admired him for his many talents, my favorite of which was his tap dancing. I presume there’s a biography about him? I bet his life was very interesting.

I bet his life was very interesting. 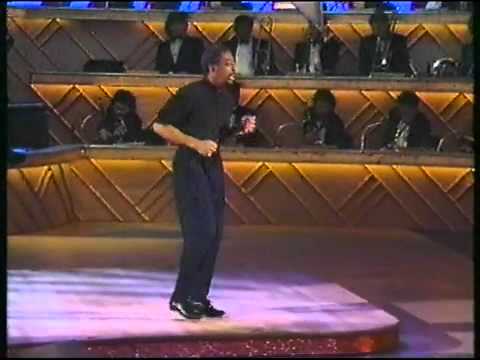 A fantastic performance in a 60th Anniversary show by a talented artist who didn’t live to be 60 years old.

I was crushed when Gregory Hines passed away, but at least his passion for dancing and his admiration for Sammy Davis Jr is immortalized in this amazing performance. Reading the comments on that video apparently Sammy Davis had just recovered from a hip surgery and would pass away from cancer a couple of days after he danced on stage with Gregory Hines, so i’m immensely thankful it happened at all.

Holy crap I forgot how commonplace it used to be to watch people smoke on TV.

Judging by the ring of foam in his glass I don’t think that was cola he was drinking.