Watch someone fly on a real hoverboard on Los Angeles streets

While it seems impractical and unsafe, at least it’s actually fucking hovering above the ground. 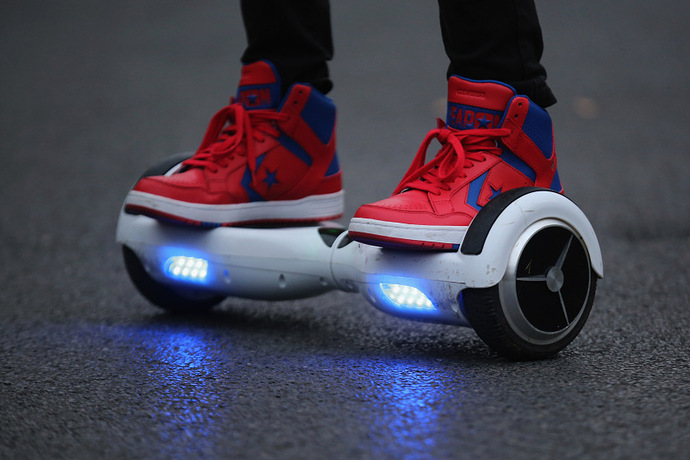 Seems like anyone with one of those should be on the brink of turning into a supervillain who is coincidentally related to someone close to a superhero. Because out of billions of people, if you are going to have super types they probably come from the same neighbourhood.

Increasing distance would require a big increase in power, which then produces increases in battery mass, requiring more power to carry the extra batteries. This makes the energy density of the battery really important in scaling up

Moore’s law for batteries is currently running at a doubling of energy density every decade. So if it can go ~275m now, it will likely be another two decades before it can go 1km.

I have to be registered with the FAA to fly a 9 oz. RC airplane, but this contraption does not.

I doubt this gentleman is in full compliance with all applicable laws if that’s what you’re suggesting. Probably more of a problem violating municipal traffic & safety guidelines than FAA rules, but that makes sense given that he’s not exactly posing a threat to any other aircraft.

Also I’m pretty sure you’re wrong about needing a license to fly an RC airplane, at least as long as you follow some basic rules.

Also I’m pretty sure you’re wrong about needing a license to fly an RC airplane, at least as long as you follow some basic rules.

I’ve been flying RC for 25 years and am on the BOD of my local club, so I’m pretty sure I know what I’m talking about here. Recreational flyers do not need a “license” per se, but are required to register with the FAA, which gets you a number that you are required to have somewhere on the exterior of every UAV above 250g.

Regardless, I’m sure this stunt was breaking many laws, FAA (operation at night and in controlled airspace come immediately to mind) and otherwise. Just not the ones regarding registration requirements.

Words to live by, or hover by.

It’s a feat of endurance, at the very least.

If you “fall”, which in better terms would be “shift your centre of gravity outside of the flight capabilities of the multiblade… device” you either topple it completely and eat turf, or bend yourself in such a way that you can’t get back up and the blades continually cut into some part(s) of your body. Then you eat turf.

Flying (on?) one of those things is going to be more nerve wracking than the first guy flying a helicopter - and heli’s really don’t want to stay in the air.

e; Surfing on a board of rotating 5,000rpm carbon fibre swords. Them’s the words that’ll cut it. Ahem. 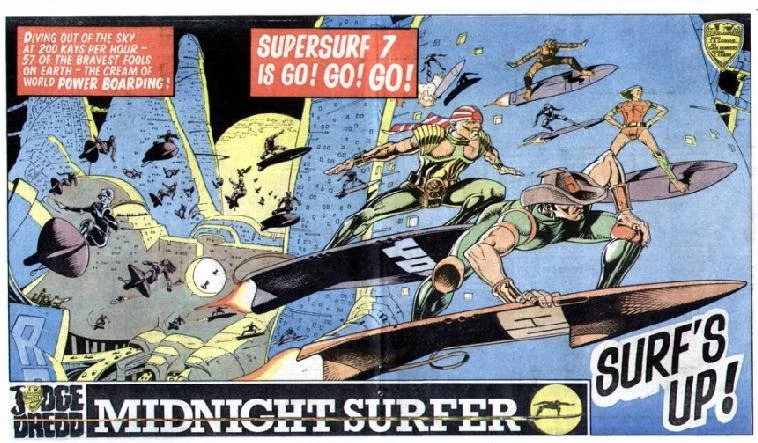 Recreational flyers do not need a “license” per se, but are required to register with the FAA, which gets you a number that you are required to have somewhere on the exterior of every UAV above 250g.

The same is true of any “ultralight” aircraft, notably, not just “hoverboards”. 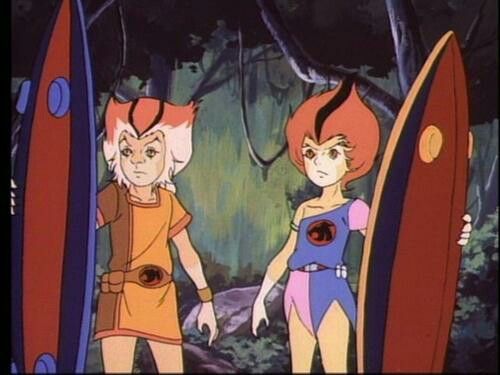 I dunno, maybe that’s not so bad? One way of measursing the validity of a price point for one of these isn’t to compare it to, like, a car, but all the end of life care you’ll no longer need to spend money on… In that sense it’s a pretty good deal, really.

It’s very much like a vuvuzela in that it’s incredibly annoying when anybody uses one, unless that person is me, in which case it’s awesome.

The same goes for electric scooters. Or cars, for that matter. But this thing takes it to the next level.

Ok, but where do you keep your pumpkin bombs?

But for real, this is terrifying. Head on collisions, now in 3-D!