Watch the earliest known film made by a Black production company

Originally published at: Watch the earliest known film made by a Black production company | Boing Boing

“Only 14% of the 10,919 silent films released by major studios exist in their original 35mm or other format, according to the report,”

Note that the article here mentions productions of “major studios.” Smaller independent studios are likely even more wiped out. Nobody thought to preserve materials that were inherently difficult ro preserve, and there likely was a smaller number of copies to begin with. 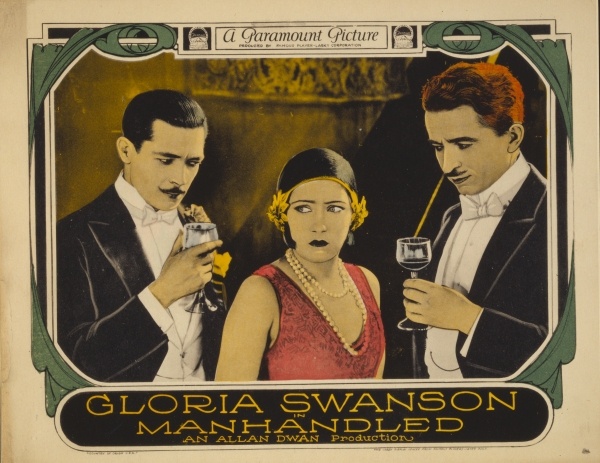 A study from the Library of Congress reveals for the first time how many feature films produced by U.S. studios during the silent film era still exist, what condition they’re in and where the…

As for why all that earlier (pre-1916) Black movie footage disappeared? I can garner a few guesses.

Certainly, @thomdunn, some of the problem is a lack of concern for Black-produced films. But the nitrate used in films in the 1910s and 1920s was notoriously unstable and highly flammable. And as it decayed it became more flammable. The 1937 and 1965 fires in the MGM vaults are evidence of this. For that reason people didn’t want to keep any old films lying around, and in fact after their primary run many films were intentionally destroyed for reasons of safety.

Fire was the big reason, But also, films took up space. After their money-making runs they were seen as having lost their usefulness, so there was no reason to keep them. And, once the “talkie” era began, silent films were seen as less useful than ever. Aside from the works major stars (who often preserved their own works), silent films of all kinds were destroyed intentionally. And, finally, the film stock could often be recycled, and movie studios are in the business of making money, not preservation.

I’ve seen a lot of them. Low production values (because you know, black movies in the early super racist 1900s), but so much heart. And the first starring role for Paul Robeson!

That was beyond awesome.