I worked with a guy who was a master at this, but he used a playback device that he triggered through a switch in his shoe. He could even rewind a bit to do ‘pickup’ takes.

Just repeating the words isn’t that hard to do, really, but getting intonation right is tough. Try following along with an NPR newscast, which are usually slow enough and deliberate.

What’s really hard is trying to speak when your voice is fed back to you with a short delay. You’ll be babbling in seconds.

ETA: And sure enough, there he is in the original: Bud Haggert.

I have a coworker who speaks almost entirely in jargon and whose contributions to group projects is making slideshow presentations. Listening to them, you’d think they were a programmer, multimedia artist, and electronics hobbyist and they’ve impressed the uninformed with their vocabulary. Meanwhile they try to outsource actual work like web development or research to others.

I’ve been tempted to create a random coworker phrase generator in Python.

which ties up nicely with this former BB post:

History of Prisencolinensinainciusol, the gibberish English song that charmed...

NPR wrote about Adriano Celentano’s 1972 faux-English-language-hit “Prisencolinensinainciusol” (previously and previously at BB) on its 40th anniversary in 2012: Celentano, now 74…

Which is incompatible with the primary EPS relay without a type-L phase discriminator. I can’t believe he even suggested it.

On mine, the spurving bearings were misaligned, causing a fractal decoupling on the panametric fan’s topmost perambulating Harris flange. That sucker hit me square in the spavicle and I haven’t been able to talk right for a week.

Thanks! I looked it up on Wikipedia. Well played! (I should have seen that coming, but I’ve gone to too many industry expos where a sales person tries to ST:NG a database to make it sound more impressive.)

I demand a BB affiliate link for purchasing this wunderkammer! Show me the link for the love of dog! Shut up and just take my money! All of it! I want seven! At least!

The show The Patriot has a number of tributes to this. The MacMillan Way .

Came here for this, was not disappointed. I was going to try and find a reference to The Structural Dynamics of Flow, but it was already checked out of the library.

So that’s where that CAH card came from!

Also @Ponchyan back in 2008 after HP demonstrated the first memristor, some people started calling it a “flux capacitor,” supposedly because of the symmetry of equations between it and a capacitor, but based on flux instead of charge, but I think everyone knew it was an excuse to make that movie reference. 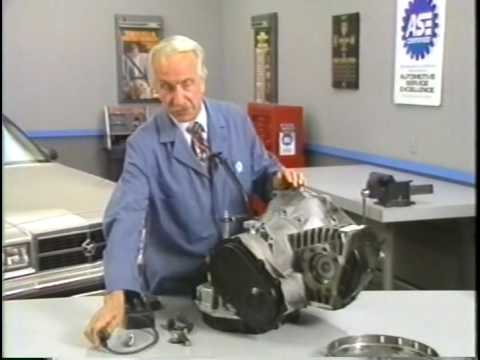 When dealing with Rockwell, I prefer to stick to their easier-to-understand products. 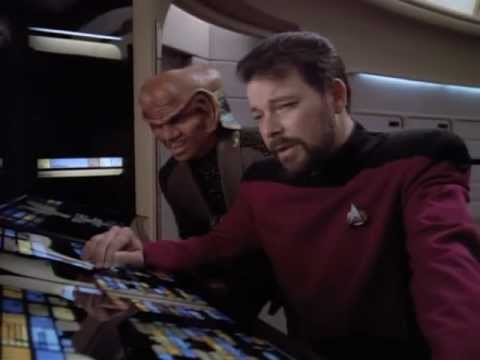 Magneto-reluctance: The feeling experienced by Sir Ian McKellon just before signing on to the X-Men franchise.

The Patriot is Mel Gibson’s “Braveheart in South Carolina” flick.

The creator of that “original” version, Dave Rondot, says

“I shot this in the late 70’s at Regan Studios in Detroit on 16mm film. The narrator and writer is Bud Haggert.”

VHS was, and remains, an abomination. 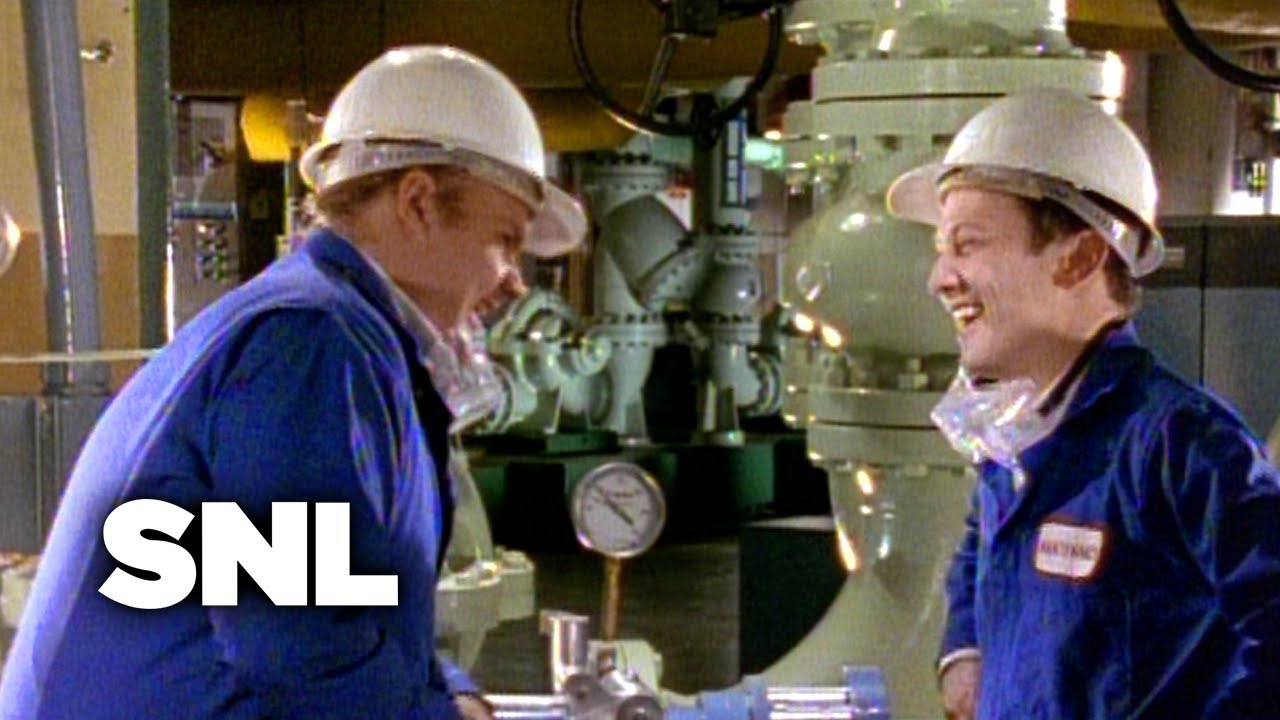 But it’s only funny because Phil Hartman 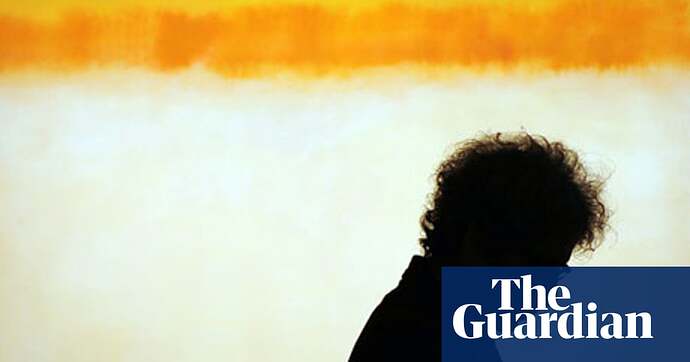 A user's guide to art-speak

Why do so many galleries use such pompous, overblown prose to describe their exhibits? Well, there's now a name for it: International Art English. And you have to speak it to get on. Andy Beckett enters the world of waffle

You make some very good points, but I find the new presenter’s use of hand motions very helpful in understanding the design of the device.

I gotta say… I remember that first boing, yet I completely agree with your sentiments.

This is a classic example of a narrator using an ear-prompter, and this particular guy is one of the best I’ve seen using this technique. Essentially, there’s a recording or a producer on a microphone playing the exact words and intonation to the narrator via an earpiece

I think George W Bush tried an ear prompter in one of the debates with John Kerry during a 2004 debate with limited results.