I’ve done this with a buffalo skull placed on an ant mound and an open-ended barrel placed over it. It took just over 2 days to clean it completely.

Ants is clever! I generally use Dermestidae and Silphidae, which are beetles that are abundant hereabouts… the dermestids will eat pretty much anything short of metal or glass; whereas the Silphids are only really interested in wet, rotting meat.

I did use some very small ants to clean out couple of thick-necked gangster beetles (prionus laticollis) because dermestids would have destroyed the exoskeleton, and the ants were more selective.

I couldn’t tell you the species I used, but every last bit of flesh was removed from every part. It didn’t even smell.

We did an episode of The Mentalist with this as the method of body-disposal used by the perp. Wish I could remember what kind of beetles we actually used in the show.

Yup. Depending on where you live, it’s really easy to cultivate Dermestidae. I started my colony by just putting some dry deer forelegs in a fishtank outside (they were from a friend who hunts and tries to use all parts, but just couldn’t figure out a use for dry meatless forelegs, but saved them anyways).

After a couple of months and one incident which I suspect involved over ambitious crows, bingo! Dermestid colony. All you have to do to keep it going is to continue to feed them.

So is asking to be chopped up into little pieces and buried in the vegetable patch an acceptable burial request? 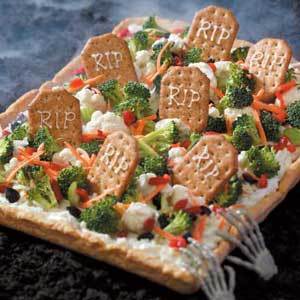 They used to use this method at the Natural History Museum in London, until the local residents complained about the smell enough times.
Imagine the smell of a decomposing whale in central London.

Have you read Fortey’s Dry Storehouse #1?