Originally published at: Watch this guy write a BASIC program for "Snake" on an Apple ][ | Boing Boing

29 minutes of watching someone code?

That’s not some guy, that’s Daniel Shiffman. His videos are very good.

Daniel Shiffman (born July 29, 1973) is a computer programmer, a member of the Board of Directors of the Processing Foundation, and an Associate Arts Professor at the Interactive Telecommunications Program (ITP) at New York University Tisch School of the Arts. Shiffman received a BA in Mathematics and Philosophy from Yale University and a master's degree from the ITP. His early artworks Swarm #1 (2002), Swarm #2 (2002), and Swarm #3 (2004) explored algorithms to create patterns of virtual flock...

A great choice as an example of elementary gaming coding. There is only one input, one variable to track, and one failure state. On ASCII mode, everything on the screen just stayed there, so you didn’t need to do anything to record the state of the playing field.

I did my own Snake on a VIC-20 (also Peeks and Pokes). Even added two-player, but I recall I wasn’t good enough to deal with the keyboard interrupt exploit.

i loved learning BASIC - farting around and seeing how stuff worked - like the old HyperCard, it was so accessible which lends itself to unexpected creativity

like this wonderful set of kinetic poems by the late bp Nichol: 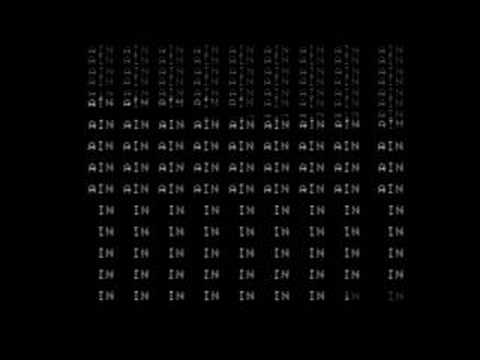 His solution to an infinite loop is to turn off the computer? What happened to Ctrl+C?

HECK YEAH! I have a Beagle Bros t-shirt, and recently unearthed my first PC while going through storage… I loved that machine. Even had a book that told you how to wire up LEDs into the expansion socket, and drive them with POKE commands.

Gosh, I even remember writing my own BBS software on it. Or calculating a loan I’d made in finance class for a quarter, at 10% interest compounded hourly, signed and witnessed by two other students. Never did get my trillions from that. XD

Such a wonderful device. 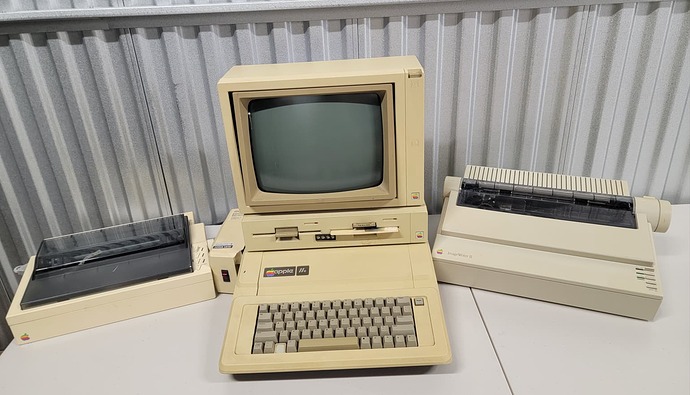