Originally published at: Watch this horrifying video of a woman in New York being attacked by a rabid fox | Boing Boing

She’s just standing there minding her own business, and the fox jumps on her leg.

Had a similar thing happen. One early morning I was in the bathroom, minding my own business, catching up on some reading, when all hell broke loose in the chicken coop. Absolute screaming madness. Thinking it was a hawk I ran outside, dressed only in shorts and nothing else. I anticipated scaring off a hawk, but was instead face-to-face with a fox–a fox that just stared at me, barred its teeth a bit, and did not budge.

There was a very sudden “oh sh/t” moment when I realized that my supposed apex-predator-ness was meaningless. So I raised my hands and started shouting. It barred its teeth and stared at me. More “oh sh/t” went through my head, as I tried to process what was going on. All around it were shredded chickens, bloody chickens running around, and general chicken mayhem. I picked up some squishy mud–chicken coop area muck–and flung it at the fox. It scampered over the fence, but then stood there again, staring at me. I grabbed some more mud and a chicken carcass and threw it at the fox, which then ran away. The fox was grey-ish, but looked horrible.

“OK, glad that’s over,” I thought. I went back inside to finish things up, and a few minutes later the same noise restarted–the fox had returned. So I pulled on shoes went outside with a rake and chased it off. I threw the dead chickens over the fence, to take of later, and went inside to wash up. 30 minutes after that the fox was back, carrying off one of the carcasses. It went out into a field about 75 yards away, dropped the chicken and started chewing on it while watching us. The poor thing was covered in mange. Hardly any fur, all skin and bones, and just miserable-looking. Wildlife Service told me that pretty much every fox in the area had it. It’s a sad, horrible disease that drives the animals to desperation.

Cant wait for the memes and…

I really hope she’s get the mental health needed. Seriously, that was nuts. She took and gave some hitters.

Replacement link for the missing video:

If I understand your allegory correctly, “chicken coop” is the White House and the mangy fox is a one-time occupant who keeps trying to steal what isn’t his?

The fox has been confirmed to have rabies, which means she’s got a series of very painful shots to get ASAP.

@docosc Can hop in and clarify, but I think the old-school “needle into the belly” shots have given way to shoulder injections. Not pleasant, but not like it used to be.

@kmoser You got it. And the crazy guy running around shirtless and shoeless in the muck, with his shorts partway down, yelling like a crazy man is . . . well, me.

I’m about two months out from my rabies shots and they were really not bad. The one at the site of infection (my index finger) was a little rough but the rest were just normal, slightly uncomfortable injections in arms, upper thighs, and gluts. The worst part was the cost, since somehow the only place I could get them done without driving a couple of hours is considered out of area by my insurance provider.

A gruesome overly teleological cartoon form of the evolutionary point of view of the rabies virus: OK, we have behavioral control of our fox host, we have its saliva full of viral copies and have blocked swallowing (“hydrophobia”), now we have to transfer to as many other potential hosts before this host is burnt-out or killed. Activate aggressive biting mode! -sigh-

It’s a sad, horrible disease that drives the animals to desperation.

the old-school “needle into the belly” shots have given way to shoulder injections. Not pleasant, but not like it used to be.

Yeah, usually the dose is divided with half given between the bite and the brain, the balance in a shoulder for the initial dose, the subsequent doses are just in the shoulder.

Apparently, the Fox “declassified” the chickens before carrying them away; so it is all okay.

between the bite and the brain

Unsurprised it turned out to be rabies. Great to hear they caught the poor zombified fox to confirm that.

Reminds me of the most gripping episode of This American Life I’ve ever heard, about a rabid-raccoon attack. 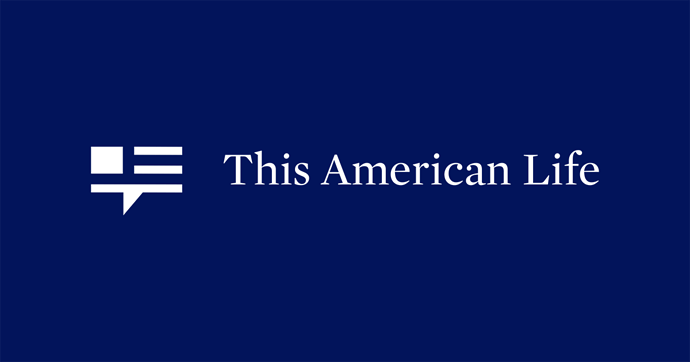 319: And the Call Was Coming from the Basement - This American Life

Jesus, that really is a scary video.
That fox is an unstoppable little whirligig of violence.

If you look online, you can get the proper dose of ivermectin for fox mange: inject it into hot dogs and give the hot dogs to the foxes (keep it away from dogs). It will cure them.

Yeah, the closest we might come to an actual real-life zombie apocalypse could be some new form of more-easily transmitted rabies.

That movie also used the term “infected with rage”, which is what Latin rabies literally means.