Watch this iguana run for its life from a snake attack

The iguana lost the fight.

wow that was a lot of snakes.

Did we watch the same video? Oh sure it was close, but that magnificent bastard made it.

Hoooollllllly shiiiiiiiiit. That was way more gripping than any of the action movies Hollywood has churned out lately.

I just saw the whole show the other day. The kids and I were cheering the little feller on like it was the olympics and their sibling was going for gold!

I assume those guys aren’t venomous?

The iguana, in another life:

That iguana is adorable. Period.

Iguanas have impressive acceleration, I note. 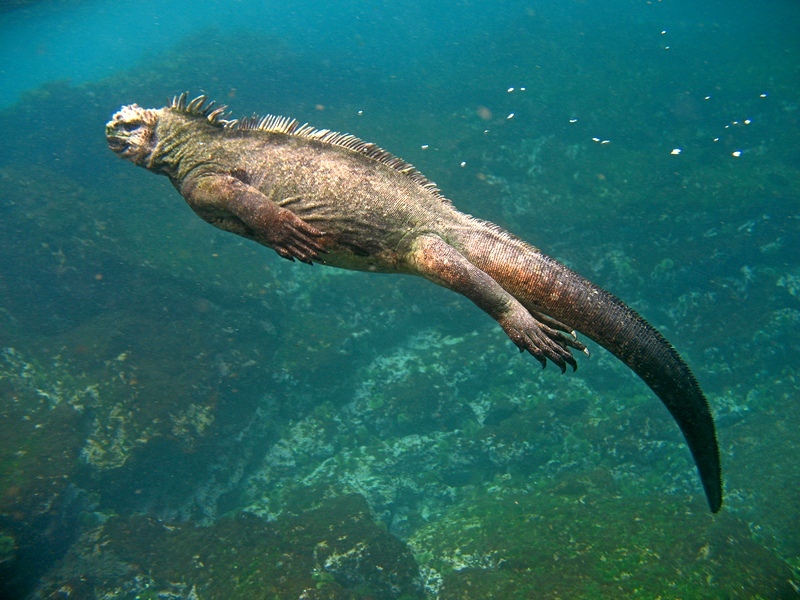