When another Uber driver comes to pick the undercover cops, the man recording the video warns him it’s a trap and the Uber driver takes off before he gets busted.

Yes, tax payers, your good dollars going to another bullsh!t Po Po made up crime.

It’s being paid for by the taxi industry but there’s no doubt that these resources could be better utilized elsewhere.

Not to mention it begs the question as to why private groups can fund sting operations using public police forces in the first place.

Not to mention it begs the question as to why private groups can fund sting operations using public police forces in the first place.

Could have something to do with this… 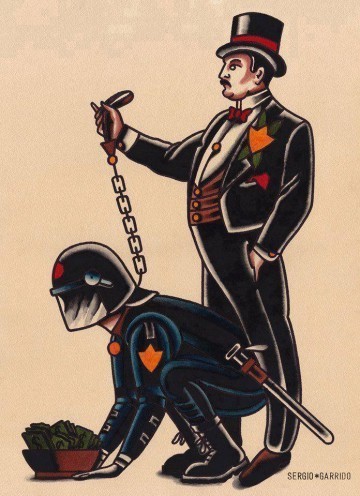 unless they’re arresting this guy, they aren’t targeting the right people– 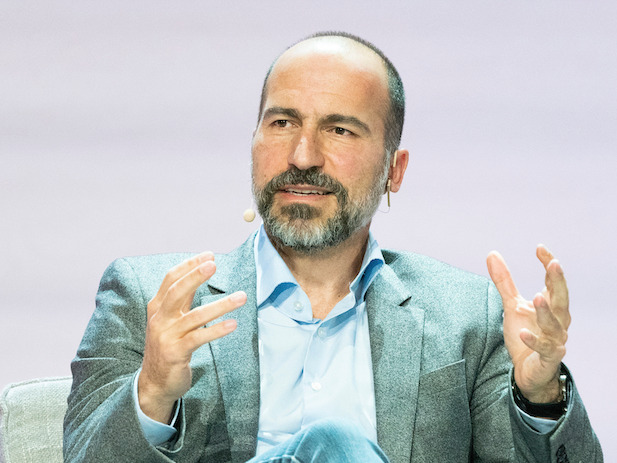 The function of the Police is to protect property & capitol/money, not catch criminals. The billionaire/millionaire crowd will never face justice under this current system.

As if these drivers don’t have enough crap to deal with, they’re getting busted for trying to do people a favour.

The rotten L.A. taxi industry seems intent on reminding us that in their own way they’re as awful as Uber (which is saying something!).

The rotten L.A. taxi industry seems intent on reminding us that in their own way they’re as awful as Uber (which is saying something!).

Won’t anyone think of the poor, hardworking cops, who are just trying to meet their arrest quotas any way they can?
(/s)

Ride share is just another avenue to employment slavery, the end result in each Taxi/Ride Share is undeniable, the worker gets screwed, the business owner/model makes all the real money. The Taxi Lobby is protecting the Taxi Company Owner, not the taxi driver.

Say what you want about Uber as a company

…they are, remarkably, still not as horrible as cab companies.

I’m curious. Could the Uber driver offer those stranded people use of their phone or use of a drop phone to sign into Uber and thus do an end run around the entrapment?

LAPD is running stings to fine drivers for … driving?

So LAPD looks at a predatory industry that makes* billions while exploiting often desperate, low-income drivers and rather than try to stop it thinks “how can we get on that? I know lets further exploit the desperate drivers and fine them for our own profit.”

*uber makes most of their money by scamming investors, but screw those guys. The exploited drivers need support

Yes, because the owners of those cartels were NOT the owners/investors in Uber.

Never EVER forget that the entire idea of the ‘gig economy’, of which Uber was a lead pioneer, was ALWAYS about sidestepping labor regulations. “We don’t have employees. We have contractors. We have no insurance, workers comp, or unemployment costs. We have no legacy staffing costs. We will never need to ‘lay off’ driving staff because there is none. And we’re not taxis, so we don’t have to abide by cab regulations and serve ‘undesirable’ neighborhoods, or obey fare restrictions.”

EVERY gig firm is just trying to have all the benefits of employees with none of the drawbacks. Boycott ALL OF THEM.

Uh, who is this?
(From the context, I am guessing Uber CEO Dara Khosrowshahi.)

The intention of Uber was and is to attract investment despite its highly dubious business model. Breaking the corrupt taxi cartels was a side effect, but I don’t think Uber ever saw them as real competition.

That last is mainly due to the fact that Uber knew the taxi industry was and is highly disliked by the public and was at the time too sclerotic and complacent to hire techies to develop their own simple dispatching and payment apps.

I’ll give Uber credit for breaking the cartels (especially the horrible NYC medallion system), but that’s about it.

There was only so much people were willing to deal with there. Same in BOS. I’ll pay $40 for a cab to the 'burbs because I know it ain’t cheap, but try $100 and I’m looking around and if Lyft is only going to ping me for $50 then you can take that inherited medallion and find some other line of work, especially if I have to wait in line for a ride that doesn’t even fit me. 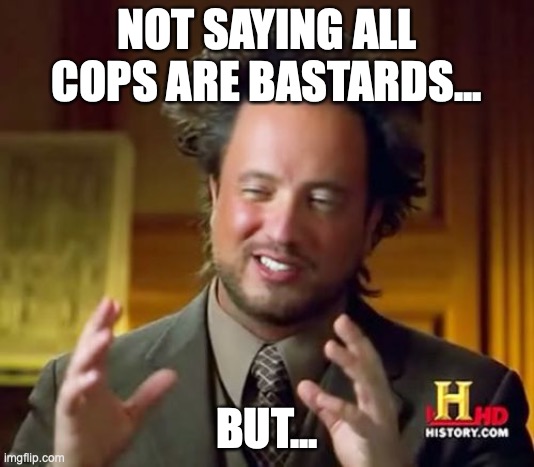