Weather Channel apologizes for TV graphic stating: "This is your weather my Ni**ers.”

Originally published at: Weather Channel apologizes for TV graphic stating: "This is your weather my Ni**ers." | Boing Boing

Apparently the Weather Channel believes the graphic was inserted at the “cable head-end,” the local cable TV facility that receives the network’s programming and then distributes it in the area.

This did not originate with us,

…bet their lawyers assured them that whatever its ‘origin’ that is, by definition, “not us” (in a corporate legalistic HR sense)

I was going to go with “cable bell-end”.

Edit: I hope that who ever was responsible has been given a damn good talking to about not being a racist dickhead.

It really didn’t originate with them. Cable head-ends get WeatherStar boxes from TWC. Used to be custom hardware, then SGI workstations, now they are fancy PCs. When it’s time for local weather they switch from the TWC national feed to content they generate, and the interstitials can be set by the cable operators.

For everyone seeking to make weak excuses for this racist-ass microaggression, a reminder: 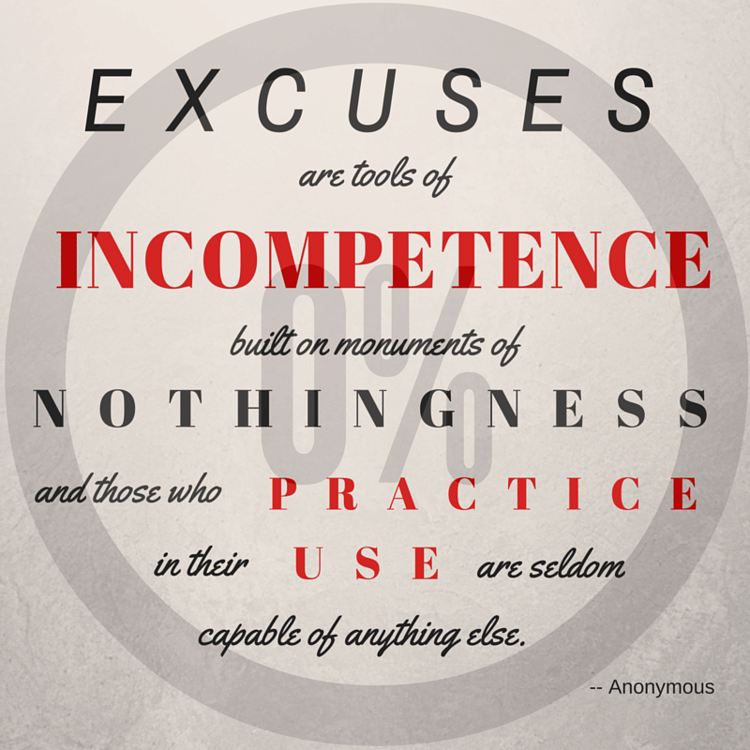 So they didn’t have the power to remove it either. Rather TWC would have to talk to the cable head-end? (Also, thanks for the insight)

There’s gotta be an invisible /s in @DZS’s comment, right?

I lol’d, anyway, reading it in the hopeful voice of someone at the station trying out the stupidest possible excuse.

There’s gotta be an invisible /s in @DZS’s comment, right?

Could be, but you know… poe’s law and all.

This is a TEXT based communication medium. It’s up to all of us to be clear about our intentions, and if people are too lazy to note when they’re being sarcastic about such things in this current atmosphere, when one of the major political parties are so fucking racist that they make the KKK a little nervous, and plenty of people making exactly that kind of argument all over the internet, then they do run the risk of people mistaking their intentions.

Oh they absolutely DO have the power to remove it. Their statement even says they did once they found out about it. They can go right in and change whatever they want on the WeatherSTAR boxes, hopefully removing the headend’s local access after a stunt like this. They just don’t proactively monitor content on every one in the country. There are a lot of them and the operators are supposed to be professionals.

I’m almost wondering if this was a script kiddie. Those boxes aren’t supposed to be accessible from the internet but it would’t be the first time someone played around on the network of a TV station and the results went on-air.