Weebles wobble but they don't fall down

Once…long, long ago. No one believed me and I wasted years of my youth trying to do it again. But as God is my witness that Weeble fell down.

It’s okay. I believe you.

I get the same response when I tell people I only ate one Lay’s potato chip.

Weebles disappeared as quickly as they appeared, mostly because they were the perfect size for blocking the windpipe of a child too small to know not to put something that size in their mouths. And yet that catchphrase has remained an equally dangerously infectious meme for all these years.

I learned a lot about physics from Weebles. Really, the whole center of balance thing I figured out when messing with my brother’s Weebles when I was 9.

I ate one once, too, just to be contrary. I made sure to have witnesses, though.

Oh, they’re back and bigger than ever. 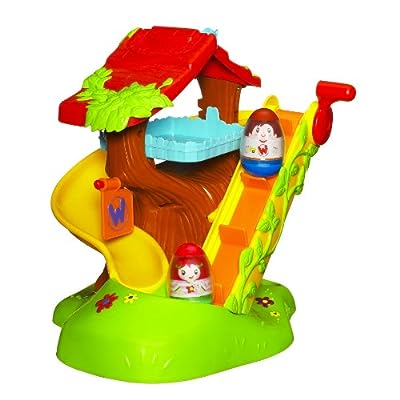 There are a ton: http://www.amazon.com/s/ref=nb_sb_noss_1?url=search-alias%3Daps&field-keywords=weebles

Weebles also made INCREDIBLE ammunition for a carbide cannon or even just a sling shot. They are heavy projectiles for kids.

Excellent as targets, too, for things like BB guns or slingshots. All of mine didn’t go out that way, but some surely did.

I remember sending away proof of purchase for Scotch tape to get the special promotional “Invisible Man” weeble as a child (back then, that was their mascot in ads). Apparently it actually is worth something. Maybe I’ll dig around my parents’ basement over Christmas to see if I can find it!

I had the marina, and one of my Weebles never could sit (stand?) quite upright. Guess he didn’t have his sea-legs or something.

a part of me died when lawsuits for choking hazards took weebles away from us. :’ (

I was going to say that Haunted House glow-in-the-dark Ghost Weeble is best Weeble, but you have defeated me. 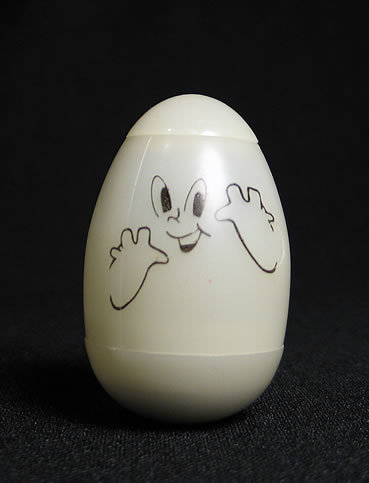 They still exist. My son has a couple

I heard they were outlawed because they weren’t gendered enough.

Not only that, but they make excellent test subjects for time travel.

I had my “Cha Cha heels” moment with Weebles - wanted a Weebles haunted house more than anything in the world (being a monster kid and all). Got two sets from relatives and they were both the damn treehouse. Dammit.

Also, don’t ever take your Weebles in the bathtub. That Would Be Bad.