We're getting a ToeJam and Earl movie whether we like it or not.

Originally published at: We're getting a ToeJam and Earl movie whether we like it or not. | Boing Boing

Oh man I looooved ToeJam and Earl so much on the Sega Genesis. So much fun in co-op with a buddy. 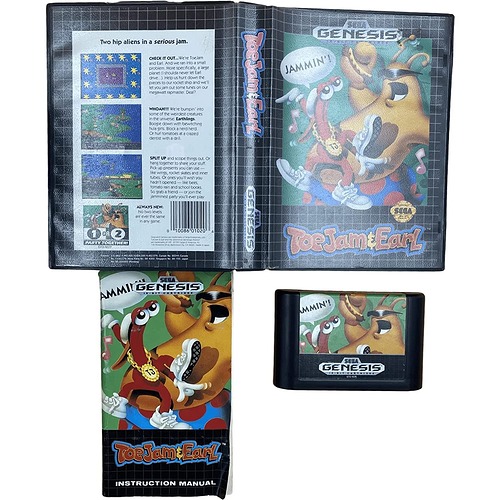 co-op longplay here, scrub around to see the action: 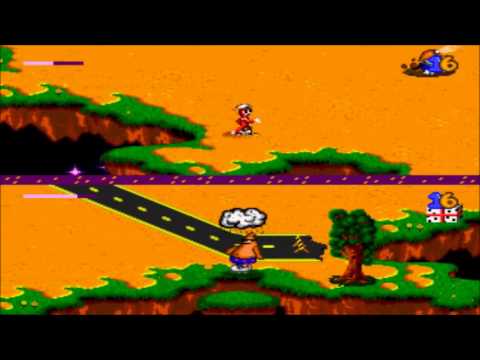 You can’t see what’s in the packages you open, and packages you open in co-op affecft both players, so opening the “total bummer” package and killing both yourself and your teammate was absolutely priceless.

For ToeJam & Earl on the Genesis, Guide and Walkthrough by falsehead.

I mean, come on, how great was this:

There’s a modern remake which is quite good as well and I can recommend (though maybe wait for a sale). I played with my daughter but we didn’t quite collect all the ship parts, I need to go back and get a full complete game with the kids!

Right on board with you on the love for this game! I have the new version as well!

Many a day wasted playing through this random and fun game…

In what other game would you get a game with mortar launching chickens and trampled by a nerd herd? None! None I say!

There might be hope for it as long as they keep Uwe Boll as far away from the project as possible.

My cousin and I would play the OG TJ&E Genesis game until our eyes bled! IMO, it’s one of the greatest co-op games in history. What other game lets you share HP with your partner by giving a high five?? It’s also one of the first games I ever played as a kid that had an extra level to explore after you beat the game. Amazing enemies, cool presents, and the most bangin’ basslines ever! Makes me want to jump in a hot tub with hula girls! (If you know, you know.) Last one to the 'vator looses his pants!

Given your username I wanted to put this on your radar.

Guys. You guys. This thing is awesome. [image] Expensive at $150 yes, but it is pretty well made, and large. Real glass, heavy base with inline power switch, etc. recommended 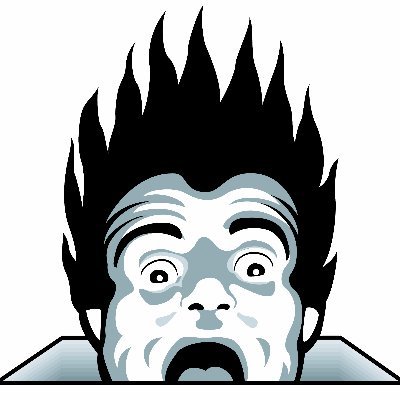 @codinghorror
I have finally mutilated my thirst in a manner that will (hopefully) survive me and my children and my children's children https://t.co/QZLRVYgN0c
1 Like
soulcutter December 6, 2022, 11:04pm #8

Author needs to tone down their judging, this is awesome. I love Toe Jam & Earl, this is a positive development. Would other movies be awesome too? Sure, and we can have more than one thing in the works.

It won’t be an accurate adaptation unless they wander around, fall multiple levels, open presents at inopportune times, and I’m never able to actually finish it.

It’s also one of the first games I ever played as a kid that had an extra level to explore after you beat the game.

I love the fact there is a level 0. If you had the rocket skates or Icarus wings and headed to the bottom left of the map on level 1 you could fall through to level 0. Jump off there and it would take you back to your highest level during game play I believe.