What do they mean by "enhanced color" in space images?

And of course Charon’s apparent colors would be muted by the fact that it is so dark out there. ISTR that noon there is as bright as a very cloudy day on earth. But still brighter than the light of a full moon on Earth.

Yeah, differing light conditions are part of why the question of “what does it really look like” is so problematic. Humans are used to viewing objects under Earth sunlight, with light being scattered by Earth’s atmosphere. If the intensity or color of the light is different, our brains try to adjust it as if it were under those “default” conditions, which ironically can make things look different than if they were under normal Earth sunlight. Plus, cameras don’t work the same way eyes do - even under those default conditions, some work needs to be done to make images not look overtly wrong to us (and they still don’t even vaguely approximate the view we’d see from our own eyes).
So on top of enhanced color using filters to distinguish different features somewhat arbitrarily, the photos are being taken under conditions that we’d find too dark/bright to see well - or sometimes to see anything at all.

some work needs to be done to make images not look overtly wrong to us (and they still don’t even vaguely approximate the view we’d see from our own eyes). 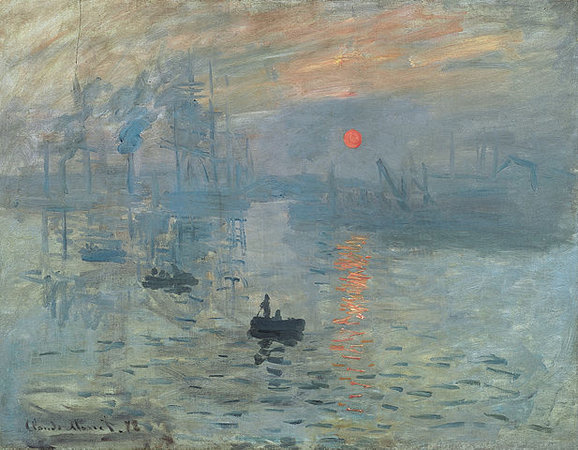 ETA: And then, of course, ironically: 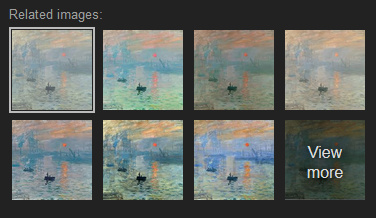 Let’s do some sums on this…

A typical cinema white used to be 14 ft-Lamberts, which is a bit less than 50 nits. This is about the same light level you would get if the white screen was illuminated at 150 lux. Space is about 150 kLux, or about 1000x brighter. You can get the same lighting levels if you go 32x as far away from the sun. That gets you almost to the orbit of Neptune.

So, colours at the orbit of Neptune would be muted, but so are the colours in “The Wizard of Oz”. If you go 10x further out, you will be down to about 1 Lux, which is typical low lighting in conference centres, and you can still see colour.

So was the dune actually blue, or not?

So was the dune actually blue, or not?

It went from red, to green, to blue.

Blockquote the surface is covered with rocks that are somewhat less grey than those on Earth’s moon.

Less grey? Interesting phrase. I suppose they mean more colorful, but what an odd way to get there.

My guess is it is a slightly blueish slate colour, but only the person who coloured the picture will know.

The martian camera RGB spectral sensitivities probably do not match the human eye. The primaries may have been chosen to give the best colour separation (our ‘red’ channel and our ‘green’ channels overlap a lot), or the best information for a geologist. Giving us an accurate simulation of what a person might see is not a priority. So, camera RGB will not give us what we see, even after a 3x3 matrix correction: you need the original spectra, and that extra data was lost if the camera only recorded three channels.

The dunes are illuminated by sunlight, which has a fairly smooth spectrum even after passing through the thin martian atmosphere. They may be slightly on the blue side of grey and the enhancement has made it bluer. But there is no grey reference to compare it against, so I cannot be sure.