Just curious because lots of mutants had a cake day today.

And God said, Let there be light: and there was light.

And God saw the light, that it was good: and God divided the light from the darkness. And God called the light Day, and the darkness he called Night. And the evening and the morning were the BBS.

It’s when the mothership landed.

I think that was the BBS’s second day, replacing the older Disqus comment system on June 27.

We, um, don’t really talk about it here…

That was the day when [Redacted] ascended into the heavens. The prophecy foretells that he will return to the BBS on the anniversary of his ascension, bringing a new era of peace and prosperity for all true believers while casting out the infidels who are “just asking questions.”

dude even mentioning c∗∗∗ d∗∗∗∗∗∗∗ could get us modded now

“Thou sayest that ∗ ∗∗ ∗ ∗∗∗∗. To this end was I ∗∗∗∗, and for this cause ∗∗∗∗ ∗ ∗∗∗∗ ∗∗∗ ∗∗∗∗∗, that I should bear witness unto ∗∗∗ ∗∗∗∗∗.” 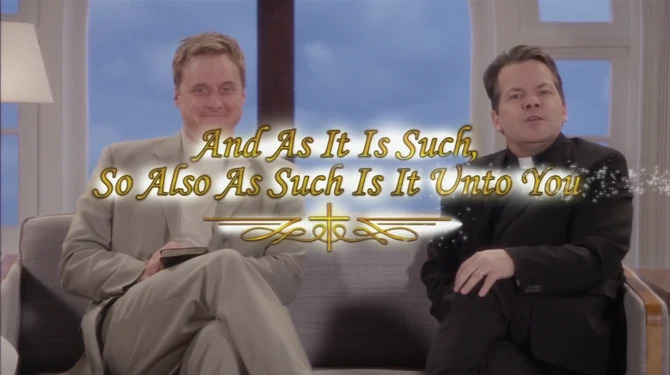 Just curious because lots of mutants had a cake day today

well, it’s just that it’s more efficient to make one big cake and divvy it up than it is to create separate cakes every day and hope it doesn’t all go to waste

( plus, have you tried the cake? i mean, it’s a very nice gesture but… ummm… be thankful it’s only once a year

Devin missed the chance to write a blog post about it! “On this day in 2013…”

Not really a critical question, but more of a curiosity, history-wise. I noticed that a whole lotta folks had cake days yesterday and today. June 27 and 28 and 95% of them are 2013. Many of those people are our strongest contributors, which made it more noticeable to me. Was there a batch-add or some membership conversion on June 27 and 28 2013? Or was that just an exceptionally auspicious day for new members in the history of BoingBoing?

Do not take my birthday in vain.

As discovered via an archeological dig in archive.org (because Google was of no help):

Can we talk? | Boing Boing

Good day, Happy Mutants. This evening, we’re going to be saying goodbye to Disqus, our current comment system here at Boing Boing. We thought hard about what to replace it with, and decided t… 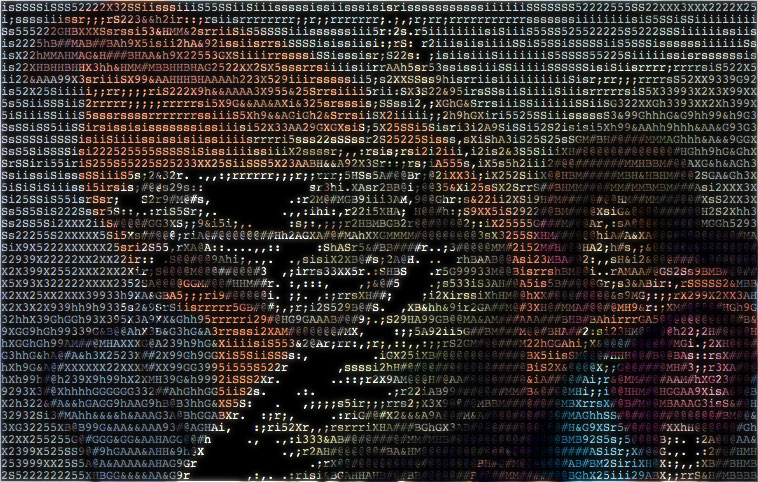 This morning we announced that we were saying “goodbye” to Disqus comments and “hello” to Discourse, a fantastic new forum system from Jeff Atwood and company. Now the time&…

Does this have something to do with the infamous OBJ?