What is the freaky glowing orange orb that's been spotted on Route 66 for more than a century?

Seriously! I’m looking all through these articles and with people ‘studying’ if for 70 years and there isn’t a single photograph?

Just like the Paulding Light on the Wisconsin/Michigan border. I went to see it a couple times when I was a camp counselor nearby many years ago. There were always at least a few people hanging out at The Spot, smoking/drinking/etc. Occasionally a light would appear and everyone would ooh and ahh. I was about 80% sure it was headlights at the time. The internet has since taken the mystery out of it, but based on the recent Google Reviews, it seems people still go hang out there:

Probably just someone getting their kicks…

Funny to me that people want to believe it’s UFOs or ghosts or whatever so bad - I would find it pretty cool that a weird effect like that could happen from headlights seeming to glow far from the source. Like when I see a water mirage thing on sand or a highway it’s still fun even though I know it’s just a trick of the light from the radiating heat.

We went to hang out and try to see the Spook Light several times in my high school days. Once we saw something that was clearly headlights on the highway. Other times it was just hot, humid, bug-filled nights that no amount of beer ever really made worthwhile.

I bet the answer to that is here (contrast boosted!) 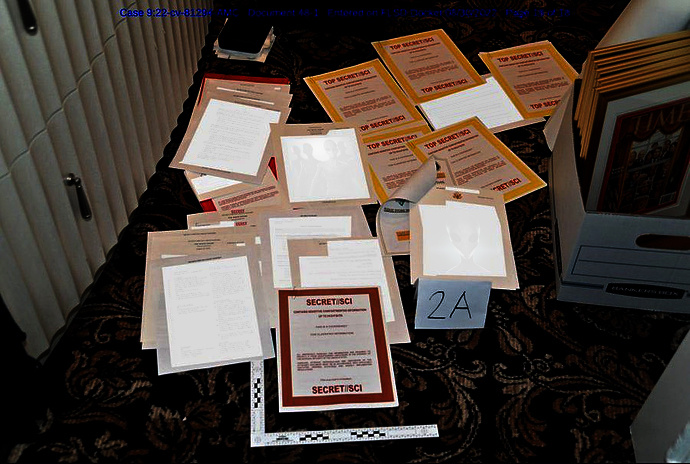 Once we saw something that was clearly headlights on the highway

Step one for seeing any such phenomena claimed to be of paranormal origin- be a true believer before you get there. The people who swear this stuff is unexplained or otherwise paranormal are always people who want it to be. They’re also always people who believe in all the other stuff- Bigfoot, ghosts, alien abductions, whatever. No rational explanation will ever convince them and if you go into these events with a rational outlook, you won’t see what they see. I knew someone who firmly believed their apartment was haunted because of noises that were clearly people in the adjacent stairwell going up and down.

Some people need the fantasy in their lives, I guess?

I always thought that guy was a parallel universe Elon Musk. It’s uncanny.

Narrator: This is BoingBoing, not Fark, you idiot. 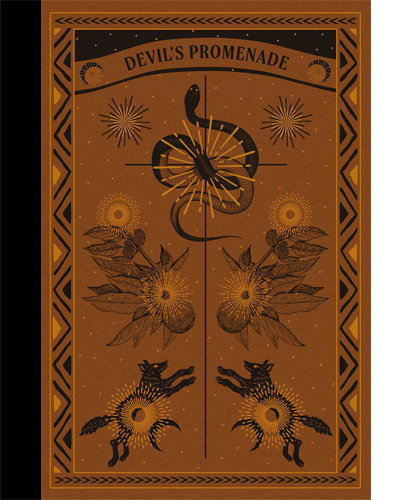 Dolezal and Shipley return to photograph their home region of the Ozarks in the American Midwest, where locals persist in their search for a legendary floating orb of light that can only be seen from the Devil’s Promenade.