What is the purpose of this ridiculously narrow fence?

Well there’s the base of a hinge on the right. I’m guessing that at one time there was a pair of gates here, the left side for a car and the right for the (now overgrown) walkway. My further assumption is that the previous owners had a dog, thus the gate blocking the driveway. (because those are a pain)

It’s really the best fence for keeping the skinny Mexicans out of the US, believe me. /Trump

Or possibly that’s as much wall as the Mexicans are willing to pay for. Or, considering Trump’s repeated non-delivery on promises as a businessman, all the wall that we’re likely to get.

This is an homage to tRump’s Mex/US wall, I like what it says too.

I would like to imagine that there is a similar one, or perhaps a long run of fence, on the other side of the paved area, behind the person taking the picture and the pair act as stanchions upon which a rope, cable, or arm attaches to keep out cars (or lock them in). The person just used fencing because they either had a surplus of fencing on hand, or they are a fencing contractor and it’s what they know.

My other guess is that this is a sample at a fencing supply company. right?Right?RIGHT?

The result of an insufficiently specific fixed-bit contract.

A spite fence, to go with your spite house.

If you really need to ask, you would never understand.

This piece is a statement about the futility of strong borders, and the nature of barriers being built physically or ideologically.

It’s really the best fence for keeping the skinny Mexicans out of the US, believe me. /Drumpf

What he got after the contractor demanded payment up front

And a dambed good thing for it too! Remember last time… shivers

The fence is actually traveling at a significant fraction of the speed of light and has undergone Lorentz contraction. Yes.

Some kind of property line marker, I would expect.

Makes me think of this image: 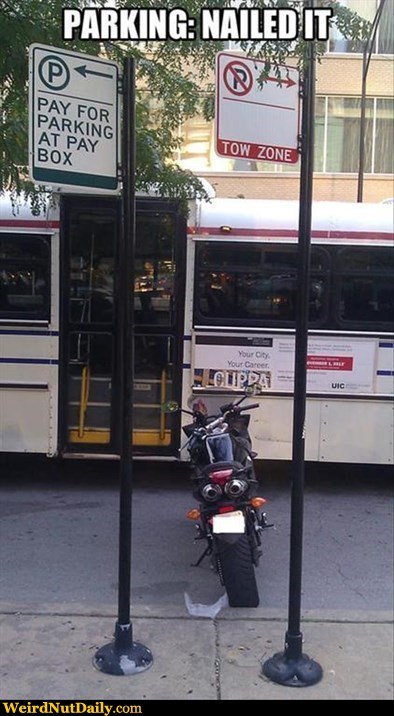 It’s what you get after giving your fence too many diet supplements. It’s a Fen-Phen Fence. 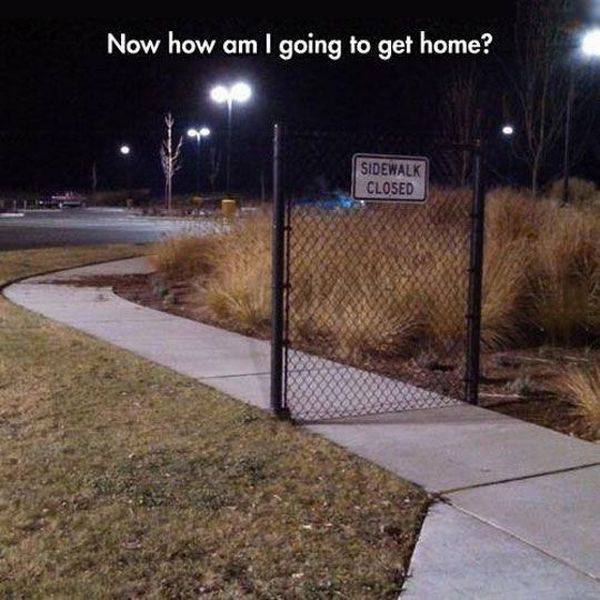 To mark a property line?

Does anybody got a dime?