What is this strange metal artifact that washed up in North Carolina?

Looks very similar to a car I once owned.

It must be alien technology. No way could humans make that much brown stuff with such perfect geometry.

I know, right? I mean, Brown-25 is damn near amorphous:

I sincerely doubt it just ‘washed up’ from anywhere. Big chunks of metal are persistently non-bouyant, in my experience.

You haven’t been on North Carolina’s Outer Banks in a real storm, then.

Things denser and larger than this get thrown around on the sea like shuttlecocks. It’s an incredibly harsh and violent environment, almost unimaginably so; particularly in winter when the tourists aren’t around to see it.

Things like this (including unexploded WWII german mines) get thrown up on the beach in winter along with a few million tons of sand and are uncovered by the wind and tides later in the year. And even today with GPS and bow thrusters and every other technology, ships still crack up on the Diamond Shoal, at times littering the beaches with huge heavy objects.

I’m putting all my chips on “probe droid.”

For some reason, I seem to know that droid’s immediate future!

He mentioned a few storms. If a storm can throw around dolosse it can definitely toss a piece of metal that size.

It must be alien technology. No way could humans make that much brown stuff with such perfect geometry.

After they remove those manholes, they have to dump them someplace.

I supposed they could build a bigger hole to bury them all.

It could be one of that enviromental friendly wave energy generator devices. 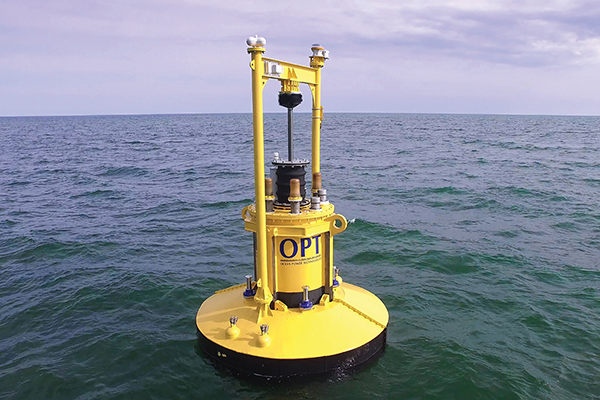 I sincerely doubt it just ‘washed up’ from anywhere. Big chunks of metal are persistently non-bouyant, in my experience.

You realize that almost all shipping is done in “Big chunks of metal,” these days, right? This one in particular seems to still be sealed up as so probably contains mostly air, or another buoyant material.

I read that book a million years ago. Maybe time to give it another read.

There’s NO telling he said. Could be connected to the core for all we know. Do you wanna dig down to the Earth’s core?

A submarine rescue buoy is a floating buoy, attached to a submarine and released in the event of a serious accident or sinking. The buoy remains attached to the submarine by a cable. Once on the surface it can indicate to rescuers the position of the submarine, and may include a telephone for communication with the trapped submariners. Rescue buoys were a prominent feature of Soviet submarines. A large steel buoy, painted red and white, could be seen in a deck housing on most submarine classes. ...

Yeah the marker light means it’s a buoy of some kind. The fins are weird though. 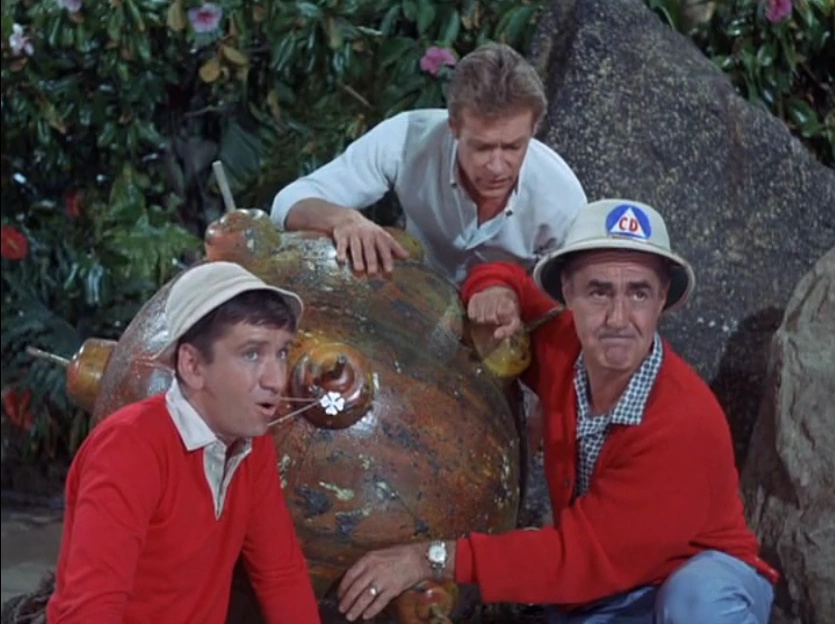 Washed up on a beach in Corolla, you say? Has anyone ASKED Toyota?

Looks very similar to a car I once owned.

No one has guessed Monitor or Merrimac? I’m disappointed in my fellow boingboingers.

There’s NO telling he said.

Hmm…do you suppose that means he knows, but he’s just not telling?

Given the modern electric light on the thing, I’d be disappointed if they did guess that.