I’ll have that stuck in my head for a while now, to the tune of Blue Öyster Cult’s ‘Don’t Fear the Reaper’.

Yeah…I couldn’t do much with “Lycra” and Roth’s other album titles.

The seasons don’t fear the Lycra/
nor do the wind, the sun or the rain

I consciously try to make every headline a punk band name and a statistic.

Aye, she is; and being that she came from feral litter and has a serious ‘asshole’ streak, that’s really saying something. 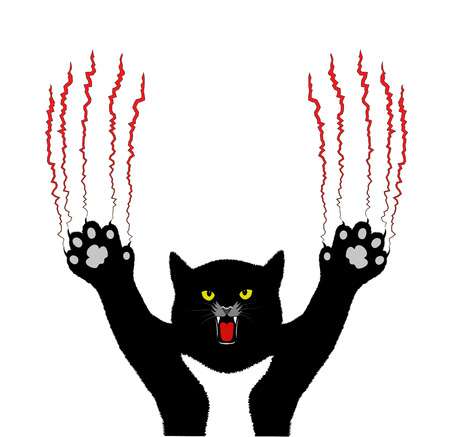 And the Car Seat Connies.

Only one punk band is a tragedy; a hundred punk bands is a festival.

Hits: Is that you?, Barefoot in the Park (Live), Dookie Baggie Pocket Overflow (Remix)

Measles strike the unvaccinated in Washington

Measles strike the unvaccinated in Washington

At least 14,000 IRS workers did not show up to work this week, disobeying Trump's order 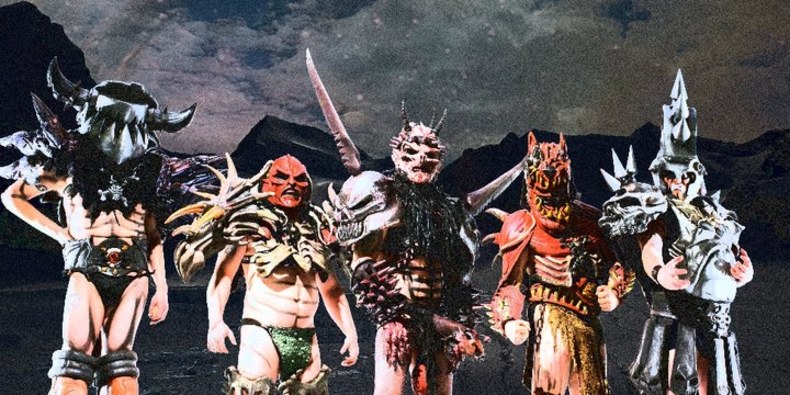 I just remember that Oderus is dead and had a sad. 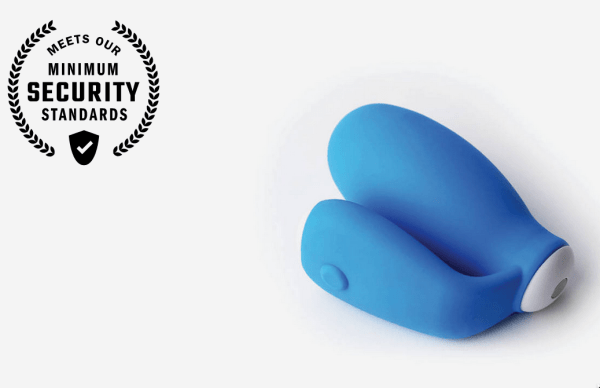 The Internet of Dongs remains a security dumpster-fire

The Internet of Dongs remains a security dumpster-fire

Second album: Just Look at It