What is your favorite color of noise: white, pink, brown, blue, violet, gray, or black?

Originally published at: What is your favorite color of noise: white, pink, brown, blue, violet, gray, or black? | Boing Boing

Brown noise has always been my go-to. It sounds like a waterfall and is the best at drowning out the screams coming from my basement. Pink noise isn’t bad, but it sounds too much like normal static which makes me think of Poltergeist and that just creeps me out.

I have to wonder how many DMCA strikes that 10 hours of silence has received so far.

Pink noise, for sure. Actually, I thought Pink was supposed to be acoustically flat, frequency-wise, so perhaps I’m confused with Grey?

I used to live at a residential intersection, and would regularly find myself awake and not sure why. Turns out some cars loved to roar past, waking me up, but by the time I was aware they were past and I didn’t remember the cause. White (then pink) noise, from the excellent MyNoise.net and later app, helped cover that, and I’ve been using it to sleep better for the past 7 years.

I agree that White is too harsh. Brown is too low for me, I need more volume at higher frequencies to cover the occasional higher outdoor sounds. Lol @ Blue & Violet, I wonder where they’d be useful!

I’d think the screams would be higher pitched, in which case wouldn’t you want something that’s louder than Brown at higher frequencies, like White?

My family sleeps to a recording we found on youtube that is called “White Noise: 10 Hours Industiral Air Conditioner.” It’s literally just a recording of an industrial air conditioner, so probably not formally white (awkward phrase…). I’d be interested in an analysis of it, but it’s the only thing that let me sleep through my upstairs neighbor blasting Focus on the Family radio all Sunday morning.

I thought brown noise was what happened after an unfortunate meal

From the headline, I was thinking that @frauenfelder was going to do a dive into Ken Nordine’s Colors album. 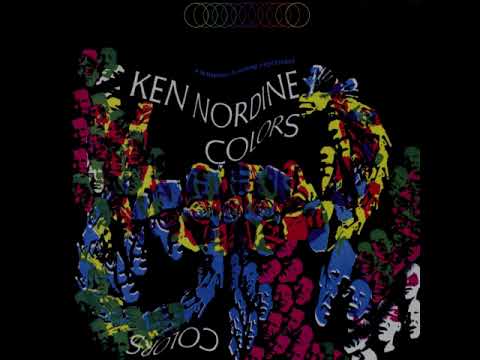 Colors is a "word jazz" album by voice-over and recording artist Ken Nordine. It was commissioned by the Fuller Paint Company to write radio advertisement spots, but after a few commercials became popular, it evolved to become an album of 34 songs. Each track personifies a different color or hue. All songs composed by Dick Campbell / Ken Nordine. 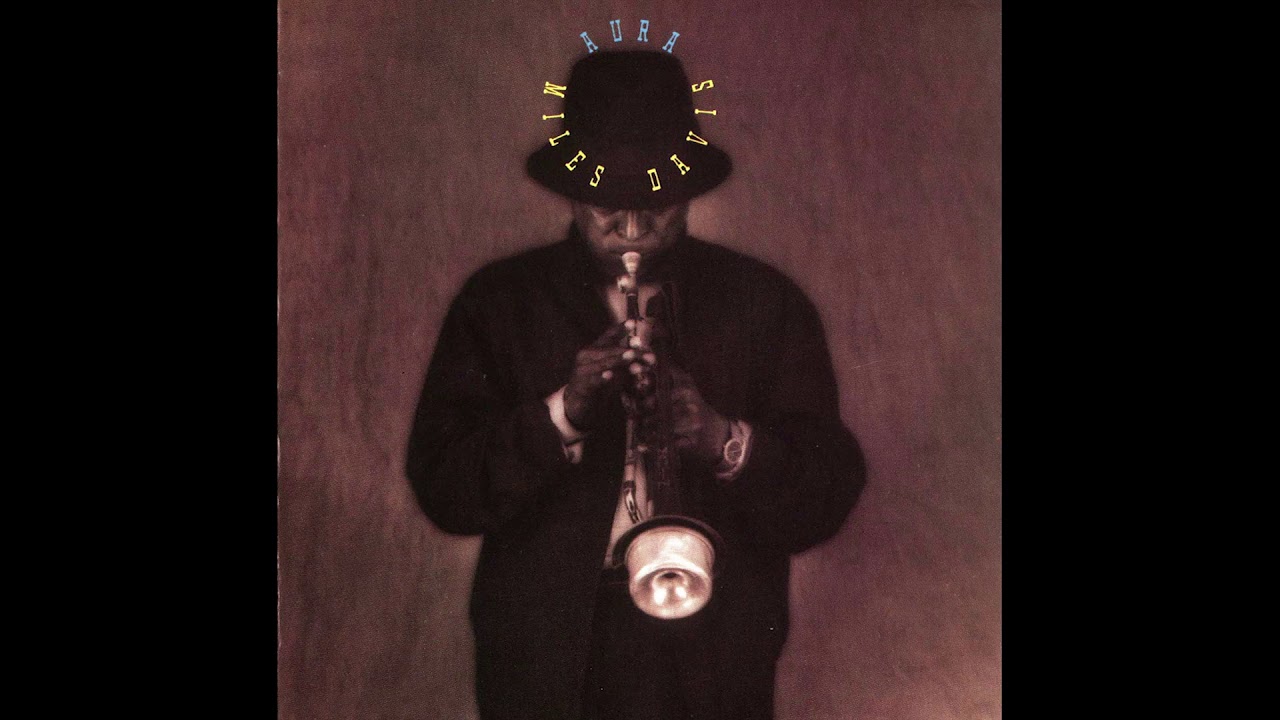 the best at drowning out the screams coming from my basement.

The emergency services have been notified, please remain where you are.

Which color is Merzbow? 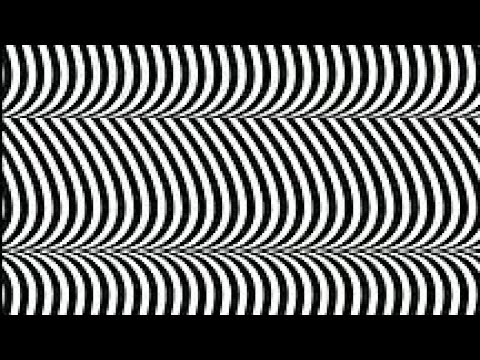 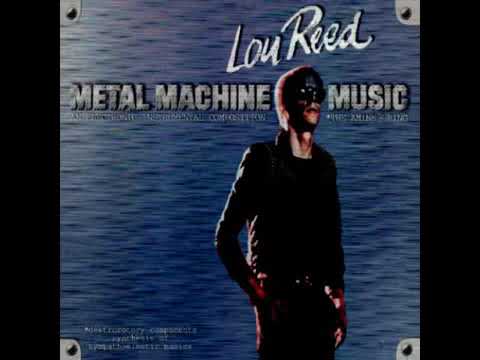 These are literal noise albums, so don’t be mad at me if you click on them and then it’s just noise…

My favorite noise is Beautiful Noise.

oh! i rather like that first one.
i can see myself downing a whole bunch of Cuban coffee and working in the print studio. that type of noise gets me to focus. it may be distracting to some, but that works for me.
not to sleep to, though.

Yeah, Merzbow is like the creme-de-la-creme of noise acts…

Brown noise’s power drops as the frequency increases. It sounds like pink noise off in the distance. It’s lush and chocolately.

Funny it would come off that way since it’s the only one that isn’t named after a color. Like the article says, all the others are named after for how they would look applied to light instead of sound, that one is named after botanist Robert Brown.

does anyone else remember Conet Project recordings of old shortwave radio numbers stations? i could listen to that for hours!

IIRC, this was introduced to me on this very blog many years ago.

the best at drowning out the screams coming from my basement.

And to think I used to use Iron Maiden for the same purpose. I’m such an amateur. Thank you, Sensei!

Noise is great with modular synths. If you gate the source so just a small amount of noise enters on each drum beat. Blue noise makes a really tin-like drum, as does purple. Really bass-heavy pounding drums can be made with white and red.

Lately I’ve been a fan of grey!