What Portland protesters want you to know: "This a fight for all of us" 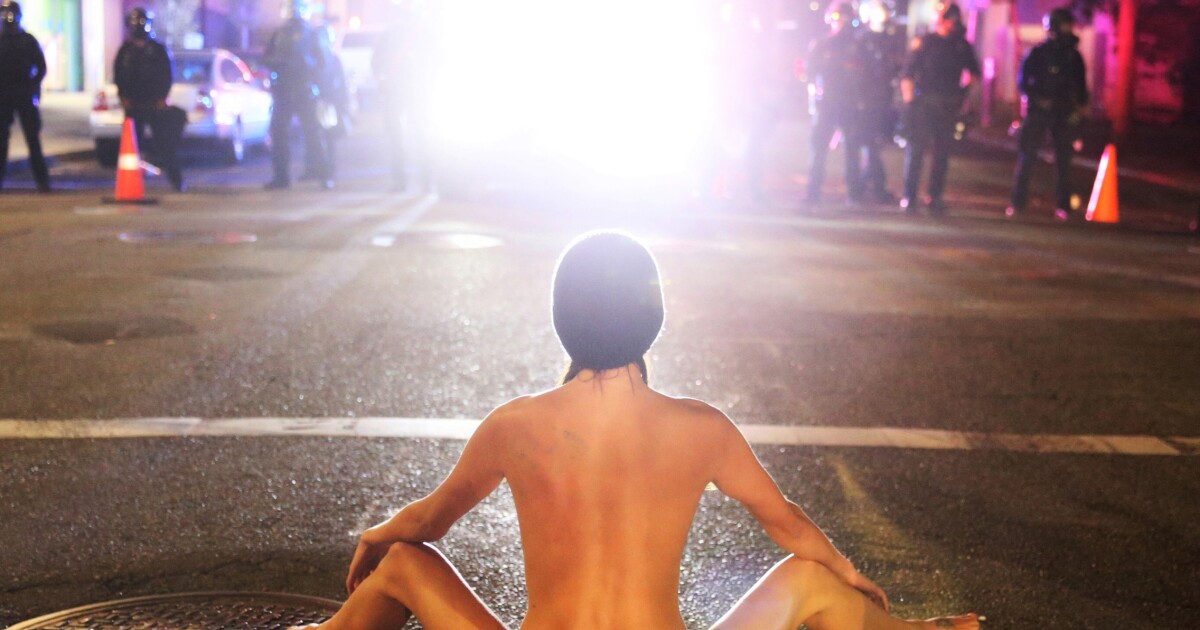 Letters to the Editor: Portland's 'Naked Athena' is the hero our wounded...

A single unclothed woman stood up to militarized federal agents in Portland and momentarily interrupted the violence. How inspiring.

that Sacred Fence video, lol. ok, zoomer… there are other generations standing with you, believe me. don’t get too full of yourself.

This is a good account of what is happening in Portland: https://www.patreon.com/posts/this-is-whats-in-39533957

My Oregonian Sister-in-Law hipped me to that group. Not the name I would have chosen considering that it feeds into the right-wing narrative that the overwhelmingly nonviolent protesters are actually violent rioters, but then they are the ones doing the difficult, dangerous work and I’m not.

Hey folks, here are some substantive ways to donate:

If there’s a march in your city (there probably is) show up if you can. They’re not as dangerous as you think. Nobody is violent except the cops, and the cops are afraid of the crowds. And the crowds? Bigger than ever.

Some of the journalists covering this stuff deserve Pulitzers for the quality of the reporting alone. 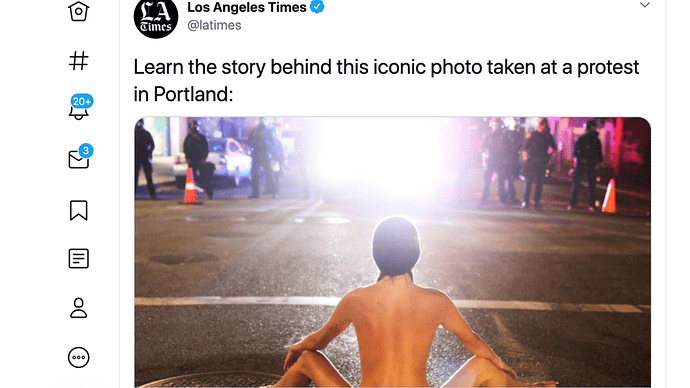 A secret police force is roaming the streets of Portland, Ore., snatching up protesters and violating their civil rights. The New York Times obtained an internal memo from the Department of Homeland Security that stated the federal officers are “not...

Rightwingers will make up their narratives without any connection to reality. Poking fun at their misunderstandings won’t change their views one bit.

But catching them on camera and confronting their false narratives directly and forcefully will keep them from fooling everyone else. Its not about getting people to change their views. its about keeping the lying fascist scum from controlling the views out there.

She’s running against Ted Wheeler, the clown currently allowing Portland Police to do whatever their fascist hearts desire. If you need any doubts expelled about the difference between them, she’s been tear gassed in person multiple times.

Did I read that caption right; The Portland protesters brought their own fencing to protect the Federal building?

I don’t think you want those people on the city streets in November. 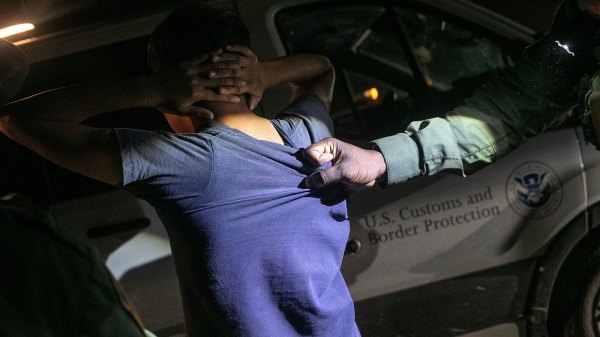 Undertrained, unaccountable, and emboldened: a powder keg waiting to explode. 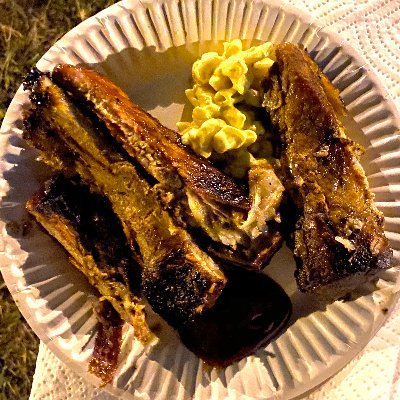 Historian Heather Cox Richardson has a great analysis of how we got to Portland. It’s a sobering read. Spoilers, Fascism took root after 9/11, and we’re just starting to notice, thanks to the ham-fisted abuse of power by 45: https://www.facebook.com/heathercoxrichardson/videos/727562758079025

A slightly better spoiler is, the DHS is part of the executive branch, and has none of the institutional respect for the constitution and rule of law that is baked into military tradition. It is a political tool, controlled by whomever is sitting in the oval office. 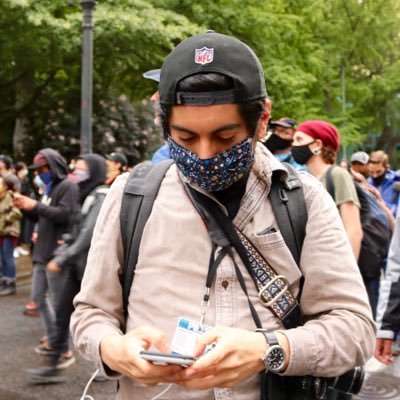 It appears that federal officers, during dispersal, pepper sprayed the medical supplies in the tents https://t.co/Y9HGqzcepB
6 Likes
MalevolentPixy July 22, 2020, 11:08pm #17 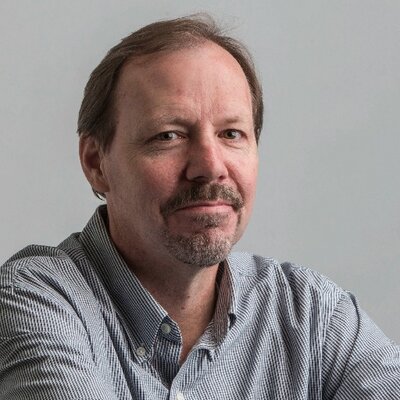 Portland police are hiding their names behind numbers. Request the name behind a number, and the city says: You can only get records if you provide us the officer’s name. via @nigeljaquiss @wweek wweek.com/news/2020/07/2…
5 Likes
Garymon July 23, 2020, 10:47pm #18

This post isn’t a refutation of your link. It makes a lot of great points, many of which didn’t occur to me. Thank you.

I did just see the following post specifically about this woman at the protest. I don’t think it’s my place to comment on if the link still applies to her or not. This is just an additional data point. BLM. 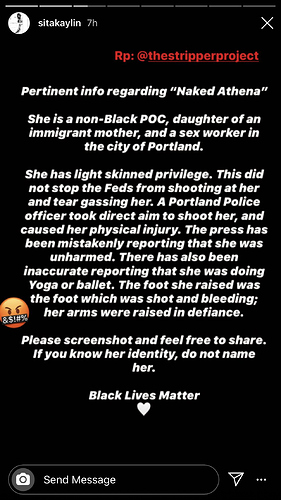 Thanks for sharing that. I wonder if anyone posted that in the comments at the Root or not?

I don’t know. I don’t know much about the group that made the statement other than they work to humanize sex workers and are followed by two sex workers I follow. So the info they shared is probably legit. As a white male I am hesitant to jump in on this when I don’t have direct info. But I have seen multiple posts absolutely piling on this person as the worst human ever. If the post I shared is correct then that sucks that pretty much everyone on every side of the protests is attacking her. But like I said, the points in the link you shared make really good points. I also saw another post from a non-binary POC friend that has a very angry post about what would happen if they had done the same thing. So I don’t know what right. I just want everyone to work together with the tools available to fight racism and all the other isms.