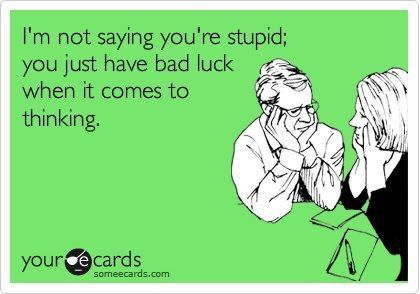 I get the IT equivalent to this every single day. At this point I just say “I went to college to fix these things. You’re doing your own job.” *Sighs deeply as he sends their PC a reboot signal*

Really? This doesn’t take you there? http://boingboing.net/2016/09/13/whats-heavier-a-kilogram-o.html

Well. About what I expected. @CarolineSiede’s posts hit the 404 for me more than others. All I was trying to point out.

On the scale in the video, the feathers should be heavier since they have the additional weight of the bag containing them.

What if they made the bag out of some kind of feather-based fiber?

That’s just weird. I don’t know why you’d get a 404 when nobody else seems to, other than maybe you need to flush your browser cache, and DNS cache?

On the scale in the video, the feathers should be heavier since they have the additional weight of the bag containing them.

And the larger platform. But there’s this thing called subtracting tare weight. (Well, that and the balance scale being a prop that doesn’t actually move…)

Worked for me this time. Slow propagation with the CDN maybe?

Of course, there’s always the sneakier trick of asking which is heavier, a [pound] (https://en.m.wikipedia.org/wiki/Avoirdupois) of feathers or a pound of gold.

Uh, their weight in a vacuum or in a fluid?

So they were cheating the whole time, good catch skeptic! Steel is heavier than feathers! 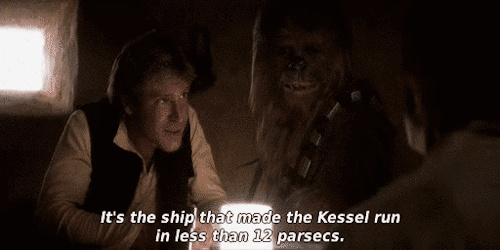 According to what I learned in physics class they should also both fall at the same rate of speed.

Somebody forgot to make the cow spherical here…

But Thanks, I really do now want to seek out this movie!

ETA: I was compelled to do this play in School, but clearly was not clear-minded enough to “get” any of its nuances at the time. I remember it as being deplorable.