What the hell is going on with North Korea's internet?

"What the hell is going on with North Korea’s internet?"

That’s an easy answer, they have Time Warner Cable.

Seems more likely to be SONY retaliating. What business is it of the US Gov’t to more than talk?

What’s going on is that William Gibson is apparently writing for The Onion.

Well there’s your problem, right there!

All your internets are belong to US!

Debating which IT Squad bit fits this story- the one with “The Internet”, or the bit where he answers the phone asking, “Did you turn it off and on?”

My theory is that it’s one of them hacker groups, because I imagine that the overlap between 4chan users and people who’d actually pay to see that movie is quite significant. Interpret that statement as you will.

To me, the story about NK hacking Sony is fascinating (the Sony email/actors drama, not so much). In the past, it would be easy to point to nationalistic groups or even maybe failures within NK to maintain their systems. However, now that we have stories like USAID being involved with trying to find Bin Laden or being involved in spy rings in Cuba, or Snowden’s information release, or the Manning release to Wikileaks, we now see that the U.S. isn’t quite the shining beacon of democracy on the hill it’s always claimed to be. What a sad thing that when stories like this pop up, I can’t so easily dismiss that my own nation might be involved in such shady business.

Other than that, let’s be honest and realize that hacking NK’s internet will only keep NK elites from getting the stuff they ordered from ThinkGeek, instead of bringing any light to the millions of NK residents who don’t even have a pot to piss in.

Followed the suggestion, made the website: isnorthkoreasinternetworking.ml It accesses pre-defined north korean ips. Re-checks every 10 mins 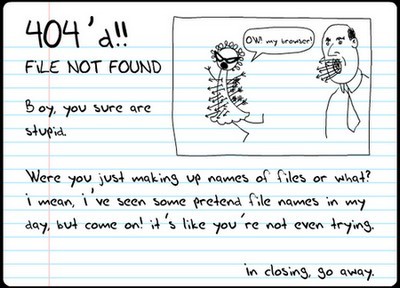 If North Korea catches the guy who keeps picking up the extension while the country’s online, that person will be in a world of hurt.

I feel sorry for the soldier because one day a 500 pounder will come through the opening in his bunker and explode before he even knows its there.