FBI: North Korea is responsible for Sony Pictures hacks. We have proof

My patriotism would like to think that the delay in release of the movie is so that we can prepare to declare cyber war on North Korea. My pragmatism says that would be a very unwise move because they will attack South Korea. My optimism thinks the movie is about to be leaked online. My negativism thinks our country is a bunch of wimps who don’t give a shit about free speech. My critic knows in his heart that The Interview is going to be an absolute crap waste of time. My teen spirit wants to see it while wearing an anti-Kim Jong Un t-shirt and eating gobs of Kimchi and smoking a fat joint in the movie theater, because Ameeeeeerika Fuck yeah!

FBI’s statement is great. Think they will start pursuing the NSA for their illegal intrusion into the private network traffic of Google, Apple, Yahoo, etc…

China would never allow North Korea to shut down their electronics trade, which open war would do; and China has reigned in North Korea before.

My optimism thinks the movie is about to be leaked online. 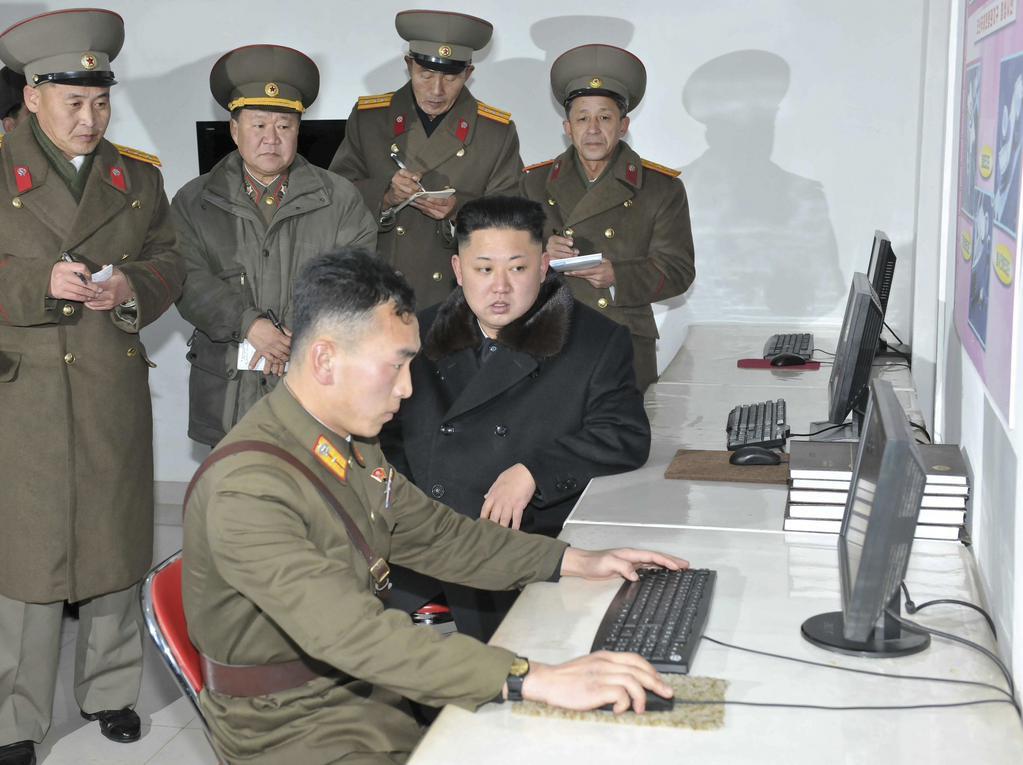 …therefore, we now have the necessary legal justification to rectally rehydrate North Korea.

Those hats aren’t tactical, they are strategic.

And in ergonomic mouse pads!

Fortunately the Americans have their multi $billion NSA which is 100% dedicated to improving encryption and computer security standards.

Here is an article that looks at the history of the American military plan to invade North Korea that is still in place, six decades after the Korean War: 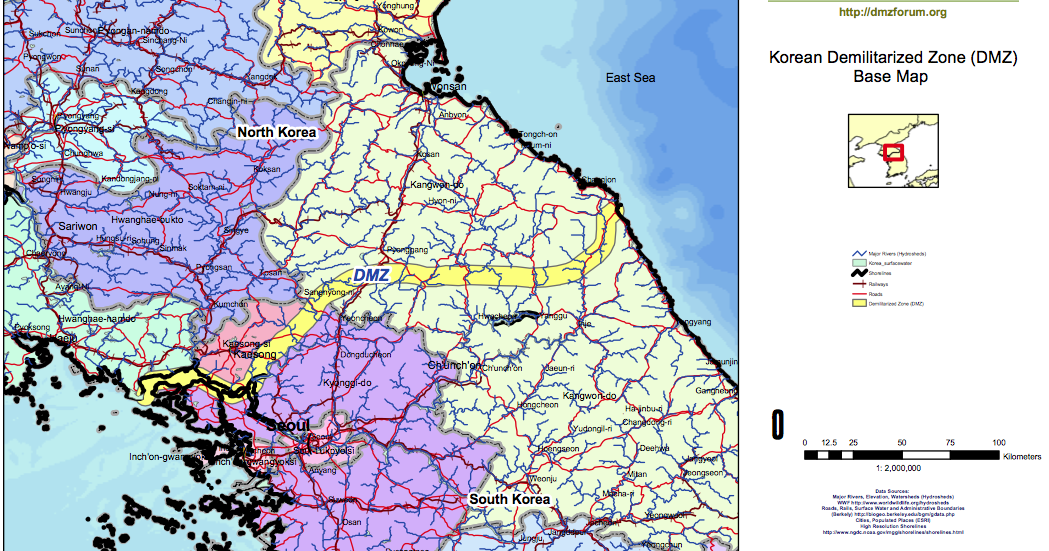 A History of Preparing to Attack North Korea

Updated February 2017 With North Korea making the world's headlines on a fairly regular basis and their announcements of a suc...

As was the case in the 1950s version of the Korean War, China’s close relationship with their North Korean counterparts is a complicating issue. 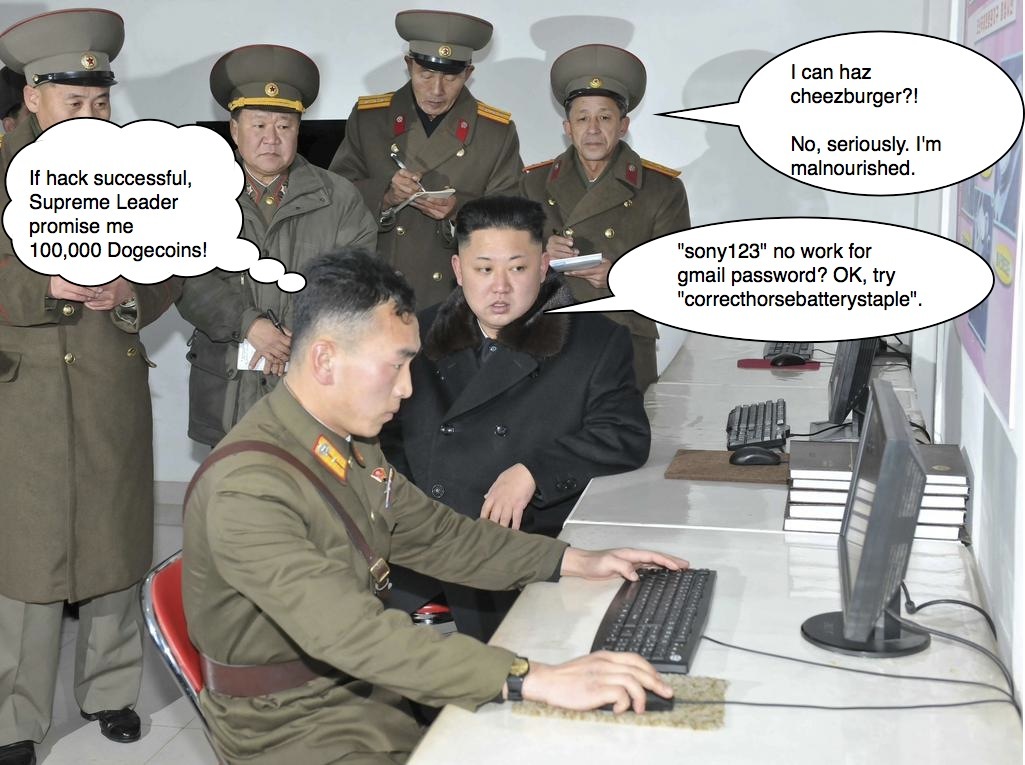 Am I the only person who thought that was an Observer in the first picture in Xeni’s post?

That would explain a lot…

I don’t feel so paranoid about doubting the too-tidy official line now after seeing the doubts of experts…I don’t think they have the whole story yet, but we’re headed down a dangerous path based on what they think they know. And if we end up acting on bad info the WH and FBI will never tell the truth about it. Hard drives in the govt have a tendency to fail when it’s convenient (WH, IRS, FCC).

Cyber war on North Korea? What are you going to do, hack all two of their computers?

Thing is, there’s basically nothing they can do about it. What are they going to do, reduce trade to negative amounts? Talk smack about them more than they already do? Say something that sounds like it could be a vague military threat, with no chance that it’ll be followed up on because NK is a nuclear power?

The crazy thing is that the first thing the image of these hats brings to mind is those huge knitted rasta hats which usually contain a giant mass of the owner’s hair.