… AND he threw encryption under the bus in the same breath.

The director also reiterated his concerns about the spreading use of encryption on mobile devices, which would allow individuals to “go dark” and avoid law enforcement surveillance. “There are significant public safety issues here (and) we need to talk about it,” Comey said.

Sony got hacked so we should roll back encryption on mobile devices?

Eh. If you believed the government before this announcement, you can continue to believe them. If you didn’t, then they might still be full of shit. The most convincing analysis of the Sony hack continues to be that no one has a clue, except maybe the US intelligence services, but no way are they giving you the full tour of their internet surveillance capabilities over something like this

I originally accidentally posted this as a reply to zikzak, but it was meant to be stand-alone. and apparently I can’t just delete my mis-reply and repost as a new reply without modifications

He’s got “high confidence”, because he’s high, and he’s a con man.

There is some evidence that points to North Korea, and any attacker who’s competent enough to pull off this deep an attack is likely to try to point at somebody (or ideally, point at several different potential attackers, with varying levels of obviousness.) But they could have done things as simple as using a proxy in Korea (either North, or some proxy in South Korea or China that the North Koreans use.)

This is the same agency that has high confidence the government doesn’t intercept domestic communications, and for that matter, high confidence in the efficacy of torture. 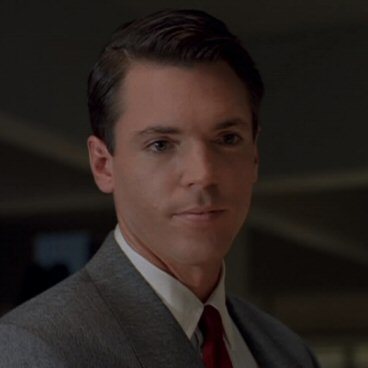 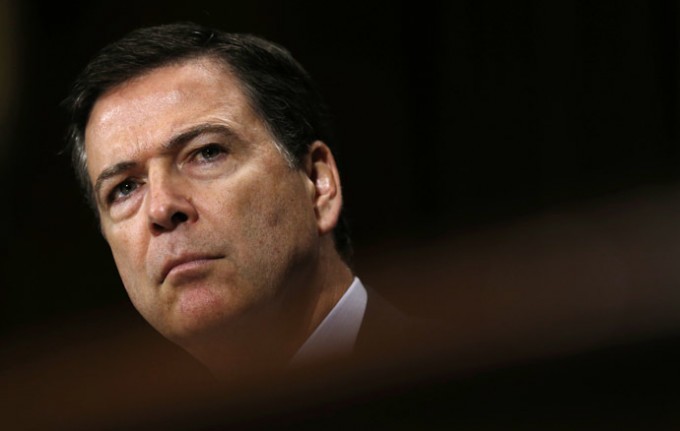 “High Confidence” of course being the codename of the FBIs hip-tastic mole, undercover in anonymous. 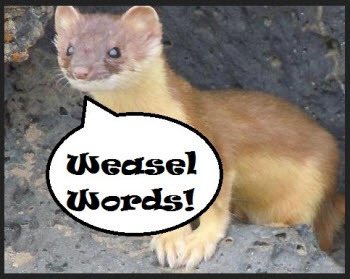 I have to say if I was going to hack into Sony last fall choosing North Korean IPs to use sounds like a good idea to me.

If you didn’t, then they might still be full of shit.

Those who didn’t believe the FBI in the first place will not be convinced by anything. Which is not to say that it’s the fault of conspiracy nutters - no, the fault is on the FBI for having lied to the American public so often that even when they are telling the truth we don’t believe them.

There was a time that I would have accepted the government’s conclusion without giving it a thought.

Government agencies are losing their credibility with the people of this country, and I’m highly confident that’s a bigger crisis than the Sony hack.

Government agencies are losing their credibility with the people of this country, and I’m highly confident that’s a bigger crisis than the Sony hack.

Or at least a bigger crisis for them. Likely a necessary correction for the rest of us.

You know things have really gone to hell when you do not know who to believe the FBI or North Korea.

Now is that really the least untruthful answer possible to give?

The FBI´s word isn´t worth shit at this point, so keep talking.

For anyone who hasn’t seen Charlie Brooker’s 2014 Wipe yet, watch it. For those who have seen it, this is a textbook example of the kind of tactics attributed to Vladislav Surkov and others in Adam Curtis’s segment.

The underlying aim is not to win the war, but to use the conflict to create a constant state of destabilized perception, in order to manage and control.

In this case we have North Korea, which on the one hand is technologically inept, with technology stuck in the 90’s, and almost no connection to the internet carrying out an audacious and large scale hack on a US company.

You can watch the segment of 2014 Wipe here:

They’re not even saying these are North Korean proxies. Just proxies that North Korea has been known to use too. Pretty circumstantial at best. Bit like saying suspects went to many supermarkets, we know our prime suspect shopped at one of those too previously.

My favorite hypothesis is that it was an insider job. The management alienated virtually all of its IT department and then they outsourced them. So no wonder.