What does it look like if we keep the ocean’s volume constant?

The most interesting thing is that if you click through you can find 5-6 discussions of the subject, and they all come to dramatically different conclusions. A hotter earth, or colder? Wetter or drier? I guess this goes to show that Hypothetical Climatology is a science in its infancy.

What does it look like if we keep the ocean’s volume constant?

The continents are not nearly so high above sea level as the oceans are below sea level. So if you do a simple inversion of land height without changing the amount of water, you get a bad Kevin Costner movie: 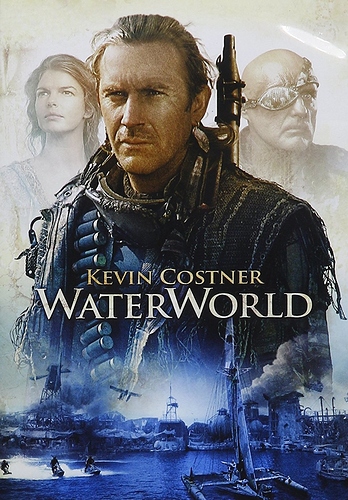 To get the kind of planet that the map shows, you’d have to remove all the water, do your inversion of elevation, and then re-add just enough water to create sea level at the same elevation as before. Don’t forget to add ice caps as well, or your sea level will drop dramatically to feed the ice caps that would grow on the cold northern and southern highlands.

This crap doesn’t work unless you assume the planet is tectonically dead, with the mantle being solid instead of molten. Otherwise the extremely high mountains of the continent would sink, and I’m pretty sure you’d get much deeper holes in the tiny oceans to accommodate subduction zones.

Then again, IIRC, it’s thought plate tectonics would not work if you took away as much water from the planet as you’d have to take away to produce the inverted map. So there’s that.

What if I went to work without my pants? Would the world invert itself?

What if I went to work without my pants?

Depends on what you do for a living. 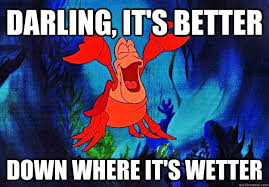 What if I went to work without my pants? Would the world invert itself?

There’s a tribe of people who do this in NYC…and nothing bad has happened.

This post reminded me of a website I ran across a small eternity ago in Internet time that had a whole bunch of different hypothetical Earths (as well as other planets, like wet Mars and Venus). Blessedly, it popped up deep in the answers on the Quora question that @beschizza linked to, so I don’t have to spend all day digging around for it.

What you get is Abyssia:

Especially in this case, when you keep the coastlines the same, you’d get lots of landslides. A big part of the reason that the ocean depths are so deep is that the angle of repose is different for land that is in water than it is for land that is in air. Effectively, the rocks and dirt weigh less underwater, so they can be stacked up higher.

I’m guessing that in an equal volume scenario, for the most part, the edge of the contintntal shelves would tend to be in the same places.

“Obviously this blue part here is the land…”

Awesome and thank you alahmnat.I suspect that if you not only inverted the land but also kept the water volume the same you would get a lot less land mass.

The continents are not nearly so high above sea level as the oceans are below sea level.

I guess that’s erosion and gravity for you.

There’s a tribe of people who do this in NYC…and nothing bad has happened.

You beat me to it, but it’s not just NYC… 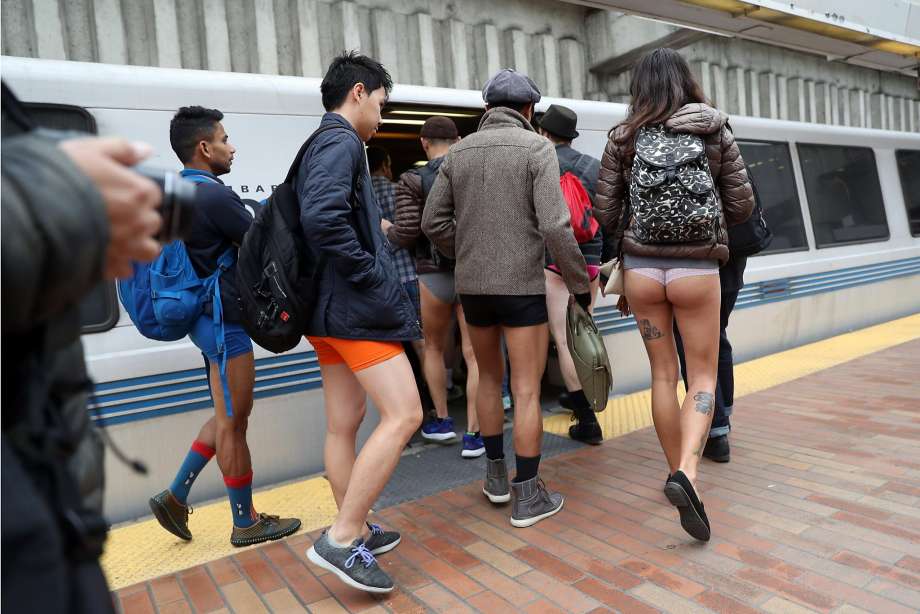 Well, I just lost hours of my time…

Or the best Kevin Cosner movie…

A Civ VI map has been made based on this:
https://steamcommunity.com/sharedfiles/filedetails/?id=1399240832

I’d be interested in a scenario where the Earth is tidally locked to the sun, and the equatorial bulge is frozen in. Could make the poles lower and warmer, while areas close to the equator would be at high altitude and very cold.