Thank you for your service!

Darn, I was hoping for a genderswapped romcom version of Bee Movie! /ssssss

It held my attention enough to complete it, so I’m sure kids will love it. Especially the poop scene.

After waiting months for Season 3, that’s what they gave us!? 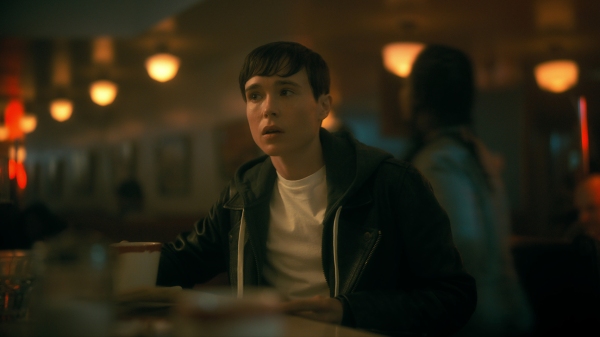 The actor, showrunner Steve Blackman and writer Thomas Page McBee discuss how they connected Viktor's transition story to season two, the kind curiosity of his siblings, maintaining his relationship with sister Allison, and that end-of-the-world...

Odd question: isn’t the name Vanya somewhat androgynous? I seem to recall both women and men can be called that. Kind of like Chris or Alex or even Michael.

I mean, to me that would be an even better segue, as if they always meant to do that.

(I have not started the new season yet, so this might be a dumb thing to say!)

No, I’m with you there, I always thought Vanya was a more masculine name but maybe I never heard of a woman having that name before?

It is really nice to have a realistic trans character at last, a whole real-ass human with feelings and flaws and agency.

I have not watched that - but then there is a real macho vibe to certain fans of that show over here. “Boys like gangster violence” is a bit of a universal trope I guess.

That’s why I didn’t watch the show until recently. But hearing people like @Mindysan33 recommend it made me realize I should at least try, and I’m glad I did.

I always just fast-forward or turn away during violent scenes, because I’ve had enough of that in my life for real. But I will say that the violence is appropriate for the story, and understanding the nuances of what kind of violence, when and where, is actually important to understand the characters.

I wish I lived in that world, where ‘dance off’ is the rule of law.

I’d long been pushing an approach that would replace our inconsequential “presidential debates” with dance competitions. (Because it shows more how people can work as a team, etc.)
Then this happened. 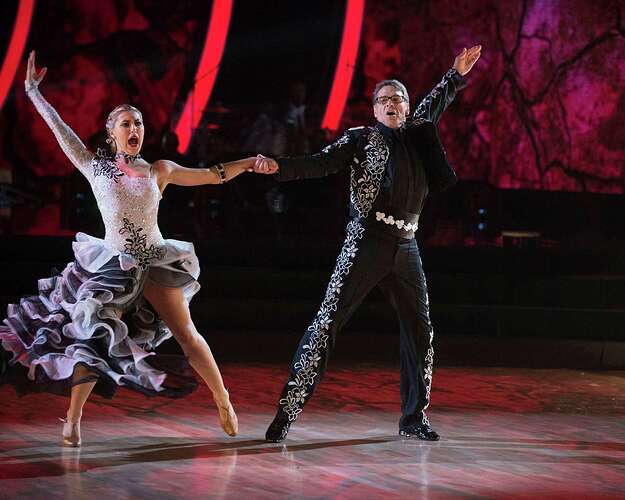 I just wish we had real debates, and not ones that are run by corporate interests. The league of women voters used to do that, but the parties abandoned them for their own set up which ensured that no third party would be allowed in.

just wish we had real debates,

Totally. The thing that pushed me into the “dance routine” idea was the way our debates are handled nowadays. It’s such a poor proxy for how someone would govern. Or what they even believe.

Running a government is way more similar to coordinating with a bunch of people about actions than it is to arguing with someone on a stage.

The thing that pushed me into the “dance routine” idea was the way our debates are handled nowadays.

It WOULD be an improvement…

I have not watched that

I also highly recco the Boys.

I don’t think you will be disappointed; the allegory is spot fucking on.

Now in other ‘watching’ news, Only Murders in the Building is back! 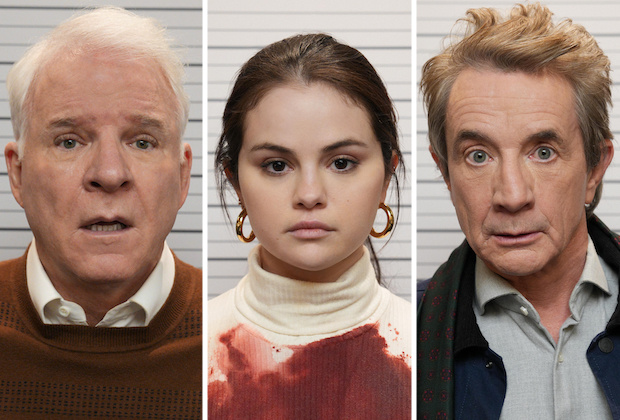 Then they go and ruin it by ripping off Alien.