Sf wars what is best post your lists here

Continuing the discussion from Celebrate Star Trek’s 50th anniversary by revisiting Deep Space Nine:
Post your list of different sf shows in order of quality and remember everyone else is wrong.

Not sure about order. No movies, just TV. Top of head.

“remember everyone else is wrong” - nice, that’s excellent.

Just got here, so I haven’t been following the other thread. I assume you are open to other shows than those of the Star Trek universe.

In which case,
Tied for first: Orphan Black, Firefly
Second: Twilight Zone
Tied for third: Battlestar Galactica, Futurama
Tenth: Red Dwarf
100th place: Pretty much everything else - I’m not into most series.
Special mention: Black Mirror (not included because it’s not exactly a series, but that’s just my own classification system. If we are counting it, it would be near the top.)

Oh, and everyone? You’re not all wrong as long as you agree with me.

These are the ones that occur to me off the top of my head:

I’m rubbish at watching series, so I’ve missed loads. I did really like Farscape though.

Just because they haven’t been mentioned yet, how about Space: Above and Beyond? Space Precinct? SeaQuest DSV?

We just started a series called Aldnoah.Zero that seems promising.

I know I’m missing some that I have enjoyed at some point, so I guess I’ll edit.

(really? No one likes sci-fi anime)

psycho pass, its not on your list so I can only assume you haven’t seen it.
If you have and still didn’t list it then

remember everyone else is wrong.

Ain’t that the truth.

I have not seen it. Is is that good? I’ve heard good things about it. We’re mostly on my daughter’s schedule with anime, as it’s her primary fandom right now. I’ll have to put it on the list to eventually see it.

Is is that good?

I think so, mind you the violence is pretty graphic, but you’ve got attack on titan on your list so it shouldn’t be a problem.

I would add to the above:

I’m tempted to add Hard Time on Planet Earth because I liked it at the time, but I suspect it wouldn’t stand up to rewatching. Likewise It’s About Time.

I’m not a big fan of Blake’s 7 , My Favorite Martian, Lost in Space, or Voyage to the Bottom of the Sea, but I’m surprised not to see any mentions.

I mention it because I just saw that they’re remaking the film. 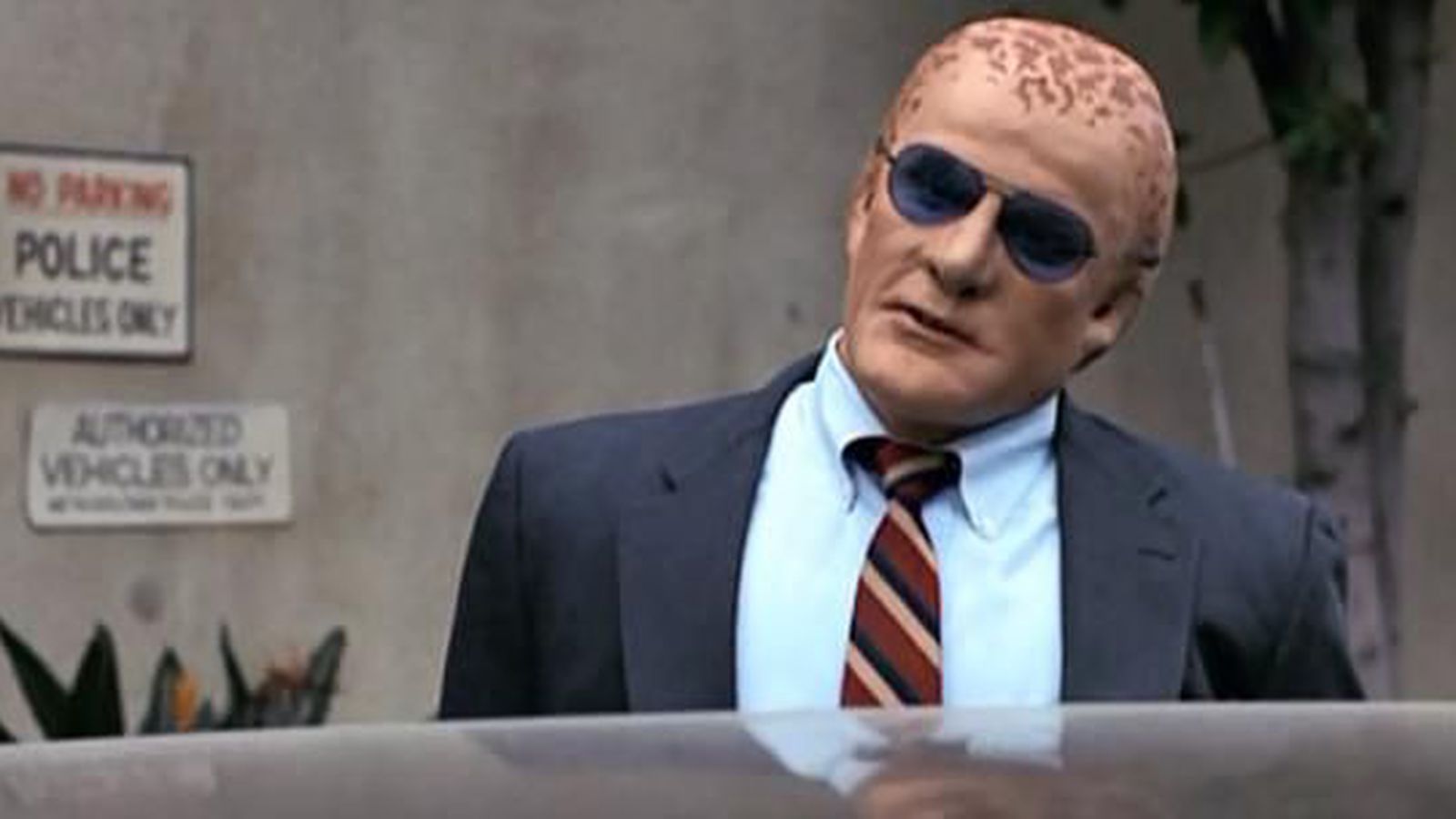 Jeff Nichols will direct a remake of Alien Nation

Director Jeff Nichols is signing on to helm the remake of the 1988 science fiction movie Alien Nation, according to Deadline. The news comes as Nichols’ latest film, Loving, screened at the Toronto...

Let’s get some good actors in there this time! None of this James Caan/Terence Stamp/Mandy Patinkin rubbish.

Created by Paul Mendelson. With Emily Joyce, Geraldine McNulty, Hugh Dennis, Lill Roughley. Thermoman is a multiple-powered superhero who originates from the planet Ultron. In an attempt to do his best to fit in with life on earth, he creates the...

How did I forget The Prisoner? And The Avengers, if we are talking about the Steed/Peel series of the '60’s, often had an SF theme, and was good cheesy fun.

I can see I’ll have to keep editing my original post.

WAT IS RONG WIV U BRO

NOT in order of quality, because that depends upon my mood