When Romania outlawed abortion, it was a disaster

To be fair, pretty much everything Ceausescu did ended in disaster.

Jesus loves suffering, therefore we should manufacture as much as possible!

These horrific romanian orphanages were the fodder for the horror film, “The Orphan”. I will admit, they did a good job, it freaked me out.

I dont know. That ship seems to have sailed. If I had told my father that he would one day vote for a philandering “billionaire” NYC real estate developer his head would probably explode. If I told him it was Donald Trump specifically he would have slapped me. If I told him he would be massively aided by a Russian propaganda campaign he would have invoked the spirit of my dead grandfather and disowned me.

Yet, here we are.

I agree, it does appear forced-birthers will abandon almost any other value in search of a Cyrus to fight their holy war, but in this specific case, they all voted for Trump because of the shrill cries of the “threat of domestic socialism.” There may be some juice left in that old saw.

Well, doublethink is definitely a hallmark of that set and there’s still plenty of hate left after their two minutes is up, so you’re probably right.

Of all the Communist leaders deposed in the years bracketing the collapse of the Soviet Union, only Nicolae Ceausescu met a violent death. It should not be overlooked that his demise was precipitated in large measure by the youth of Romania–a great number of whom, were it not for his abortion ban, would never have been born at all.

As I recall, Ceausescu used the orphanages as places he could get successive generations of secret police from-- growing up there meant you were guaranteed to be sadistic.

They’d see your failed communist state and raise you one China and its virtually mandatory abortion policy for having too many children. I don’t think this is a debate that can be won in terms of communism.

I think it was in the NYTimes a few years ago that I read an article about French orphanages in the 19th century where the babies had a survival rate of something like <10%; essentially, a system of postnatal abortion.

These horrific romanian orphanages were the fodder for the horror film, “The Orphan”.

Another film related to the Romanian abortion ban: 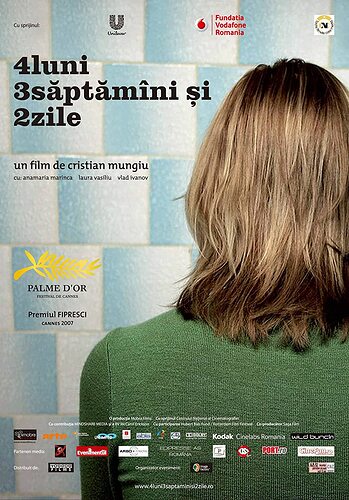 As I recall, Ceausescu used the orphanages as places he could get successive generations of secret police from-- growing up there meant you were guaranteed to be sadistic.

“Why do the secret police always travel in threes?”
“One knows how to read, one knows how to write, and the other one is there to keep an eye on the two intellectuals.”

Calling up a small example like Romania makes it seem like less of a problem than it really is. Abortion is outlawed (either altogether or with some exceptions) pretty much everywhere in Latin America, as well as the Islamic world, much of Africa, and a few odd European pockets (Poland, Northern Ireland, Liechtenstein, …) There’s a map here: 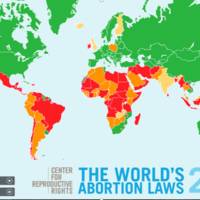 Approximately 25% of the world's population lives in countries with highly restrictive abortion laws - mostly in Latin America, Africa and Asia. In some…

Oddly, Israel, a country US conservatives love and many progressive despise, has extremely liberal abortion laws. 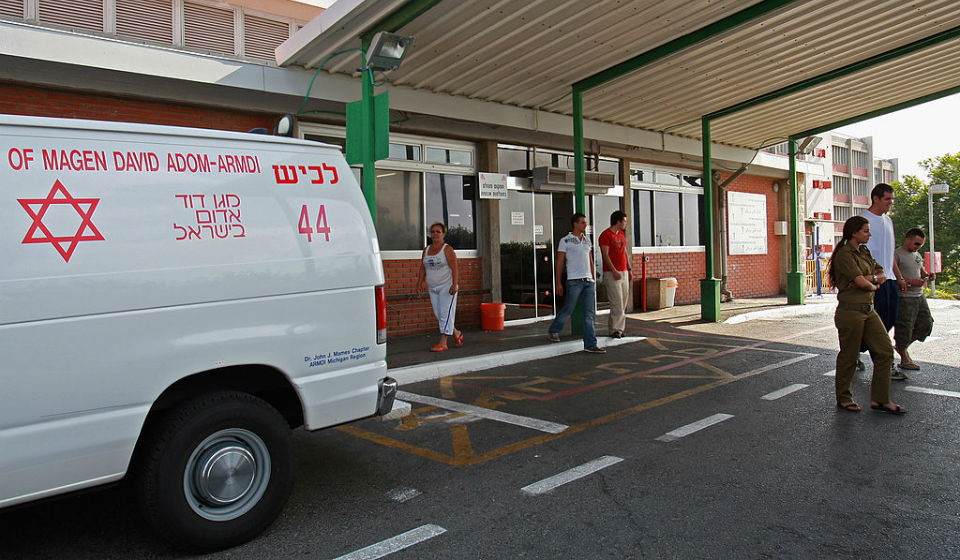 Abortions remain illegal in Palestine. So when women in the West Bank decide to undergo the procedure, guess where they end up.*

Also see the way Ireland and the Catholic Church treated unmarried women and their children as recently as the 80s and 90s.

The girls of Bessborough 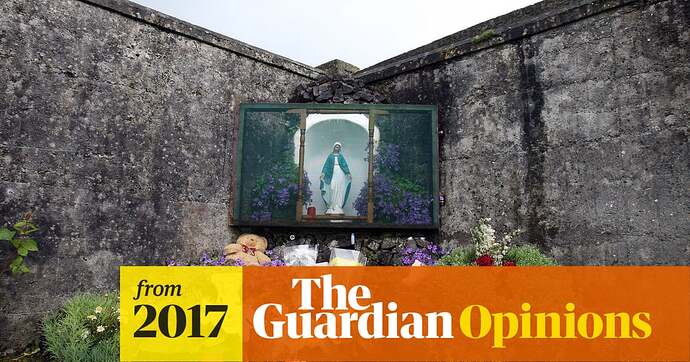 Until the official inquiry into the thousands of lives ruined – at Tuam and elsewhere – widens in scope, people will never heal

They’d see your failed communist state and raise you one China and its virtually mandatory abortion policy for having too many children. I don’t think this is a debate that can be won in terms of communism.

You just proved the point: Any government which believes it can make women’s choices for them is wrong. Very wrong. As much as I can emotionally imagine situations where abortion should be required, I would never ever suggest the decision belongs anywhere but with the woman.

Also: as people have pointed out, we can’t even look to the fucked-up situations that have been the case in the past, as the Republicans have created a situation that’s horrible in entirely new ways, with the whole “fetal personhood” thing. That creates a far more oppressive, problematic system than ever existed in the past. One that punishes the pregnant even when they don’t try to have abortions.

a system of postnatal abortion

The death rate was pretty abysmal in all those Catholic “mother and baby homes” and orphanages that existed up until fairly recently - as all the mass graves being uncovered in recent years demonstrate.

Oddly, Israel, a country US conservatives love and many progressive despise, has extremely liberal abortion laws.

Not so odd. Abortion as “sin” is a pretty specifically Christian thing. (Which becomes problematic for Christians looking for Biblical justification for their position - there isn’t any.) And a very recently adopted position for any Protestants. (For the Catholic Church, it was only really taken as a position when labor shortages caused by the plague decreased the value of land owned by the church. The church suddenly became very anti-contraception.)

Abortion as “sin” is a pretty specifically Christian thing.

Opinion | American Jews — Not Just the Orthodox — Should Join Christians in...

Progressivism has abandoned liberalism — claiming the mantle of promoting liberty while in fact trampling individual rights.