When Southwest passenger's bag is too heavy to check on, she gets creative in the most hilarious way (video)

Originally published at: When Southwest passenger's bag is too heavy to check on, she gets creative in the most hilarious way (video) | Boing Boing

It’s a funny video, but man those captions are awful. “Then she did something you’re not going to believe!” “Nobody could tell what it was, at first…” “…it was an avocado suit!” For fucks sake, we’re watching the video too, we don’t need to be spoon fed what we’re already watching

From an account called @taylormakesvideos. Gee, I wonder if it’s staged? I’m sure the people waiting in line behind her were happy to be part of the fun (that’s sarcasm in case it wasn’t obvious).

“I could not believe…”

But you are clearly part of the staging. Do you think we are stupid?

With all those things out of the case, what was left to weigh so much? It was lined with gold she was smuggling?

Nah - this was done for the clicks and would have been better clicking if the captions had not been there. Learn from this, oh clickbaity performance art team.

I have had to pull clothes out and wear them to lighten the load but a steady toe under the bag has often been the difference from paying the extra bucks or squeaking through. A digital luggage scale that lets me know while I’m packing saves all the nonsense and drama though.

A digital luggage scale that lets me know while I’m packing saves all the nonsense and drama though.

But as a counter agent once told me, “the scale at the airport is always right.” The handheld scale will still get you in the ballpark.

We have a large suitcase that, when stuffed full (of clothes), is right around 50 pounds (i.e. the limit, most of the time, in the US). Sometimes I’ll pack an empty duffel bag so that if I do go over (in spite of weighing in advance), I have somewhere to stash the overage.

More commonly, the big suitcase clocks in at 47 or 48 pounds, so then I go into my spiel: “Ah, the bag’s underweight! Quick, give me something that’s two pounds! Here, gimme your shoe… C’mon, c’mon – we paid for fifty pounds!” Etc. It’s hilarious for everyone involved, especially the counter agent and the accompanying teenagers, so I always make sure to do this, every time I travel by air.

(The other thing I always make sure to do is, when I have to take off my belt at security, I also pantomime* pulling down my trousers.)

Good luck w/ getting past security.

I understand the bag wasn’t lost at the other end of the flight so it was clearly staged.

There was one video shared here on BoingBoing that now I can’t find – it was someone older than me, younger than my parents, demonstrating a dance called “The Karen.” Damned funny.

Otherwise the SNL parodies are pretty on-the-nose and, I guess, all you need to know:

Gee, I wonder if it’s staged?

It’s an enigma wrapped in a… oh nevermind.

This is fake, right? Why is she putting all the costumes on at the counter? She can do that any time before she boards.

so I always make sure to do this, every time I travel by air.

You’re doing the Lord’s work out there.

Didn’t they used to do that for flights to Cuba? Or did I confuse that with something else? 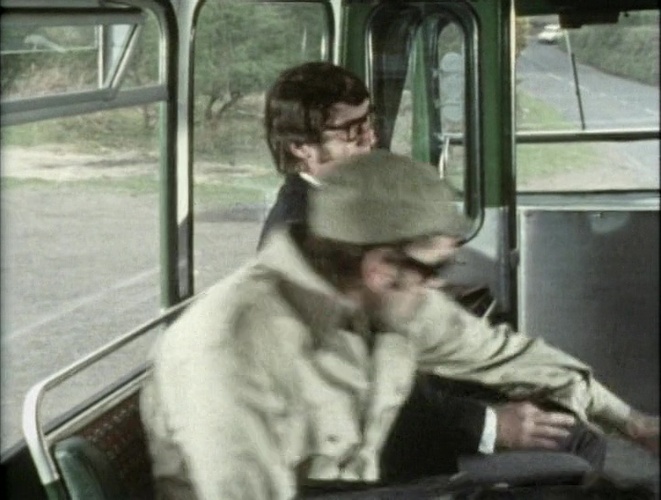 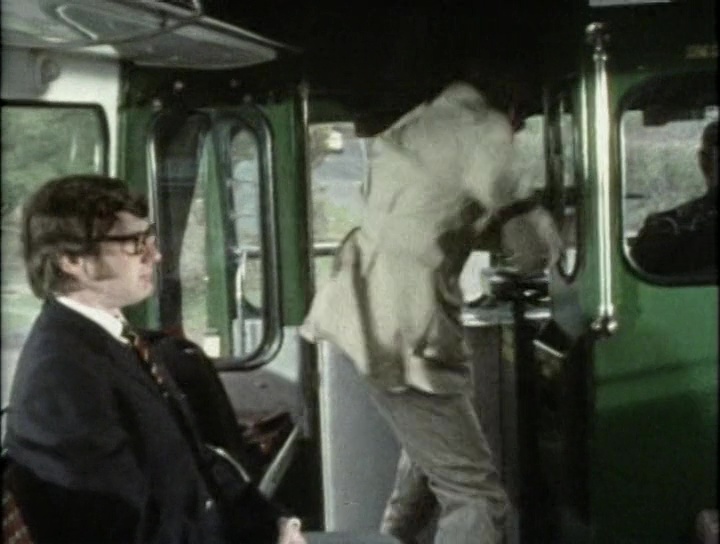 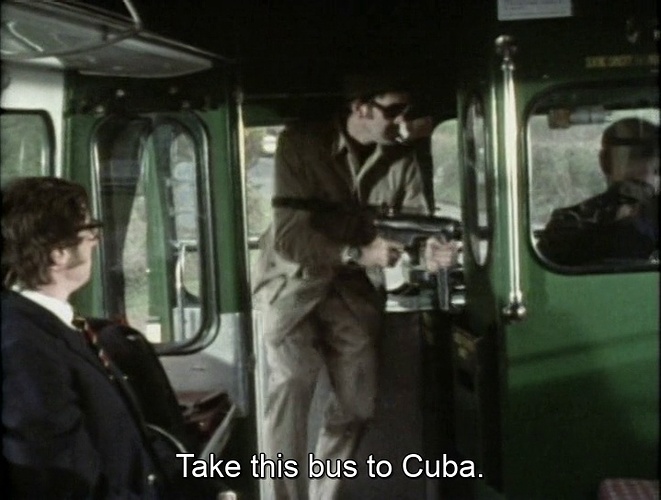 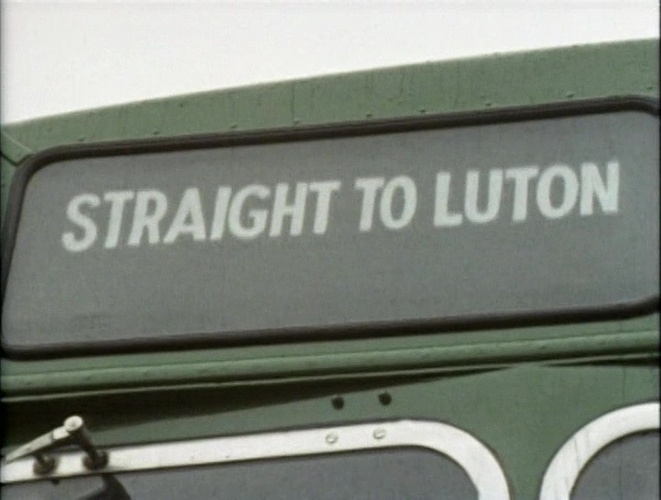 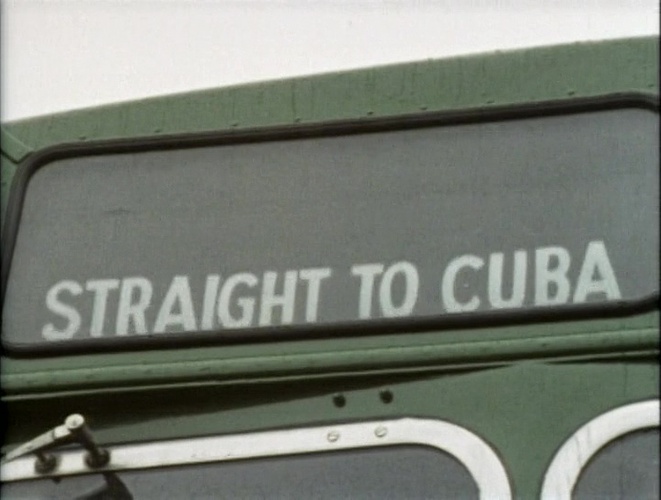 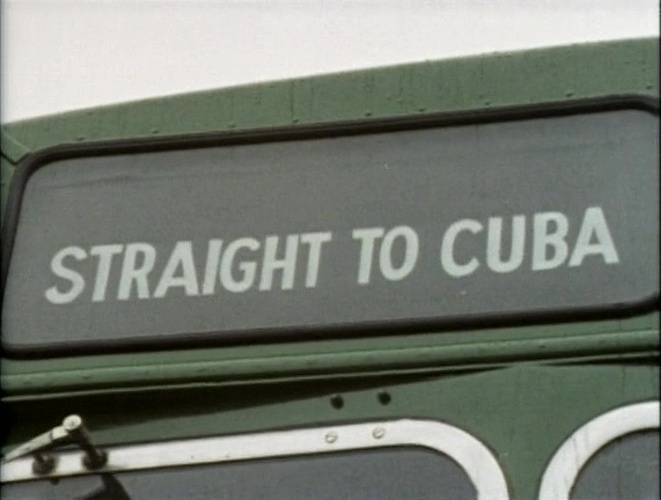