I’ve mentioned before here that I haven’t seen jellyfish in the upper Chesapeake Bay in several years now. Once were extremely plentiful.

So, back to air-cooled nuclear reactors! Worked like a charm at Windscale, didn’t it. 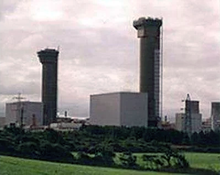 The Windscale Piles were a pair of air-cooled graphite-moderated nuclear reactors on the northwest coast of England in Cumberland (now Sellafield, Cumbria). The two reactors, referred to at the time as "piles", were built as part of the British post-war atomic bomb project. Their purpose was to produce weapons-grade plutonium for use in nuclear weapons. Windscale Pile No. 1 was operational in October 1950 followed by Pile No. 2 in June 1951. They were intended to last five years, and served fo...

One consequence of climate change and many environmentalists who opposed (past tense) nuclear power is that, with various fossil fuel power plants getting shut down (coal, often), and carbon footprinting still being an obviously bad thing to be avoided, nuclear power is enjoying a swelling base of popular support because–ok ok–it doesn’t have a carbon footprint anywhere close to the size of comparable output fossil fuel-based power plants.

However.
Nuclear waste storage.
Meltdowns and runaway reactions.
Plant security and bad actors, and highly refined radioactive material security (something that comes up in debriefs of former presidents and vice-presidents: making sure The Bad Guys don’t get a hold of radioactive materials in nuke power plants).

And uh… that regrettable thingy re: water-cooling… just a detail, really. /s

If one listens to the Stewart Brands of the world, or people who think like my friend who worked for JPL for a while, nuclear power is totes gonna save us. We have have aaaallllll the power we need, and it’s just a shakedown detail here or there. Thorium beds! The French! “Energy too cheap to meter!”

Fusion, man! It’s only 20 years away! (And always will be, although in all seriousness there have been encouraging steps recently. Still not exactly on the horizon, though.) 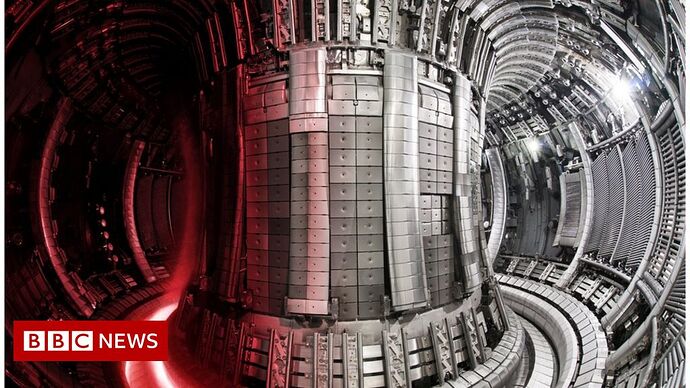 A lab in Oxfordshire takes a big step towards harnessing the energy source of the stars. 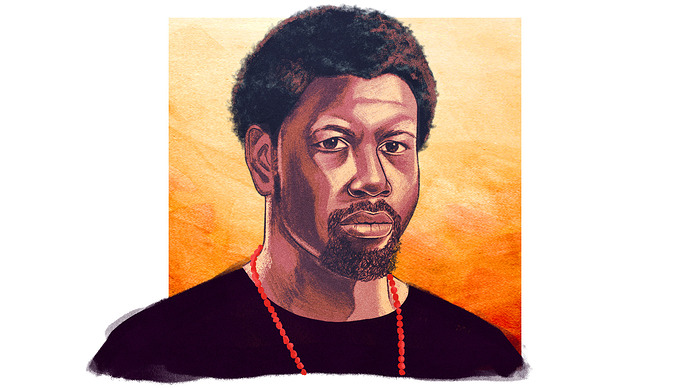 Olúfémi O. Táíwò's theory of everything

One of America’s most prominent philosophers argues that climate change calls us to rethink world history.

Gonna cross-post this in the BLM thread… 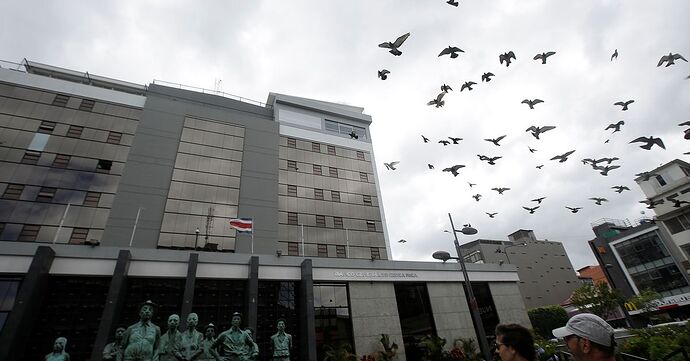 Costa Rica has told the International Monetary Fund (IMF) it is interested in obtaining a nearly $700 million loan to invest in infrastructure from a newly created fund, the Central Bank said. 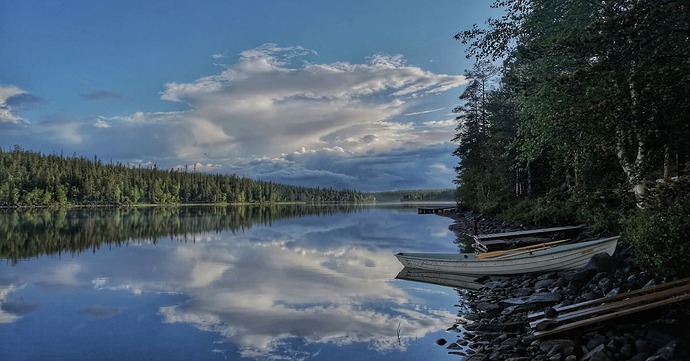 Temperatures are expected to climb higher on Sunday.

Can’t find the reference… was it Teller who suggested simply letting off fusion explosions underground then using it like a geothermal source? He certainly suggested it as a way of fracking and also getting at regular geothermal.

In that case you could presumably also let fusion happen in space, and then collect the electromagnetic radiation it emits as a way to get electricity. I’m sure that’s viable.

Well, Eddie was just this guy, you see…

Wanna bet this gets ignored?

In addition to Beau’s take on the Colorado River, here’s a report from John Oliver that covers the history of the problem, inadequate/unrealistic agreements, and lack of regulation that led to where we are now:

Since the GOP has been promoting states’ rights, governors screwing over their constituents for profit, and encouraging folks who disagree with regulations to just ignore them, I’m wondering at what point people affected by this will start screaming for federal intervention. The demand for states to produce their own plans is likely to go as well as the Republicans health care effort. They’d probably put a requirement for Mike Judge’s Brawndo in there somewhere. 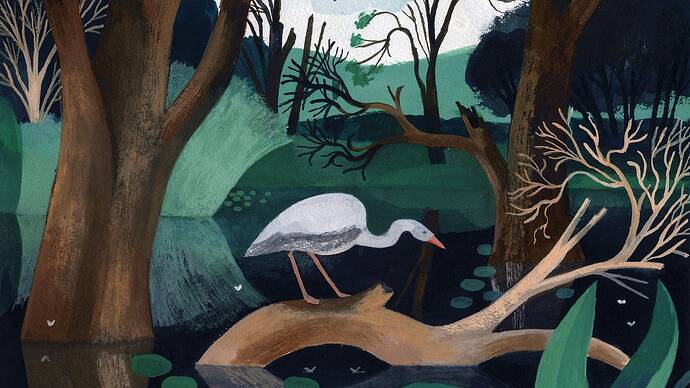 Swamps Can Protect Against Climate Change, If We Only Let Them

Wetlands absorb carbon dioxide and buffer the excesses of drought and flood, yet we’ve drained much of this land. Can we learn to love our swamps? 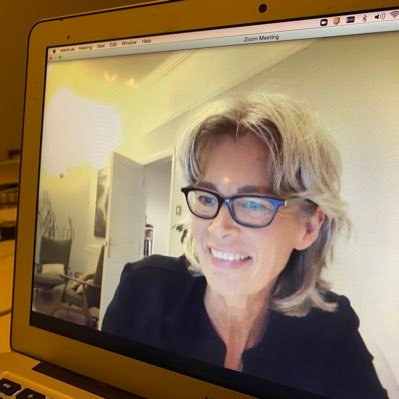 @GenerationCO2
Thank you @billybragg … As a climate scientist + founder of @ArcticBasecamp, I was so tired, despairing of the lack of climate action. I felt small but after seeing you #Glastonbury2022 had tears, then empathy = energy back #recharged 🙏🌏#leftfield https://t.co/mp45Iw3Jxb
4 Likes
Simon_Clift June 28, 2022, 8:42pm #2016 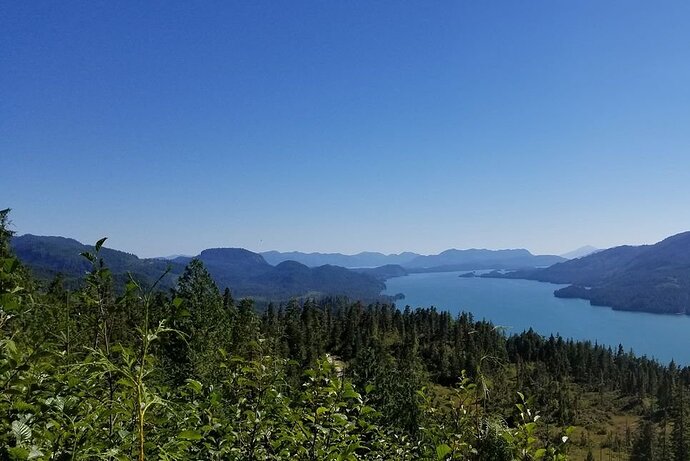 Alaska, traditionally one of the coldest states in the country, is set to see an unusually warm start to July thanks to a heat dome parking itself over the region.

No accountability.
No consequences.
(Yet.)

The Flint water crisis is a public health crisis that started in 2014 after the drinking water for the city of Flint, Michigan was contaminated with lead and possibly Legionella bacteria. In April 2014, during a budget crisis, Flint changed its water source from treated Detroit Water and Sewerage Department water (sourced from Lake Huron and the Detroit River) to the Flint River. Residents complained about the taste, smell, and appearance of the water. Officials failed to apply corrosion inhib... 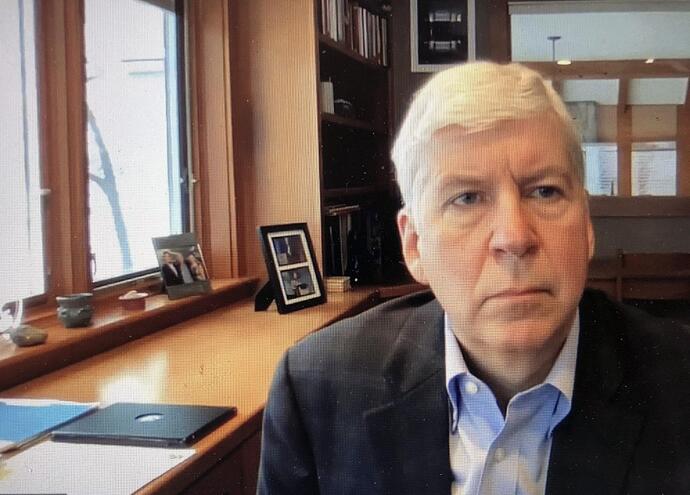 Eight years on, the people of Flint whose lives have been changed forever by lead in their drinking water still await real justice.

Prosecution against officials charged in Flint water crisis to continue, despite ruling 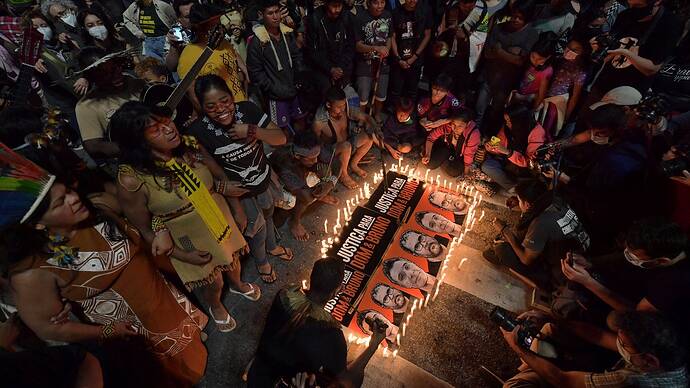 Two Murders in the Amazon

The disappearance of Dom Phillips and Bruno Araújo Pereira, and the crisis created by Jair Bolsonaro’s policies. 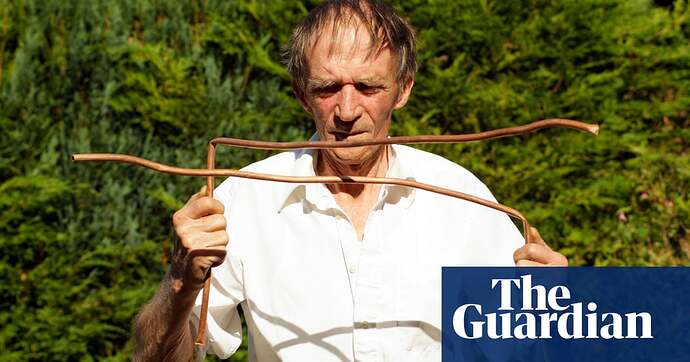 Eau no! France turns to dowsing as water shortage looms

With most of the country facing drought, a record number of would-be water diviners have begun training in the Burgundy village of Pouilloux