Which bridge in your state is the most dangerous?

Seems a little out of date…

From May 2015 through 2017, crews replaced the structurally deficient I-70 bridge over Havana Street. The bridge was removed in phases as crews built the new one. 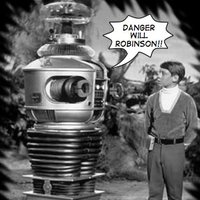 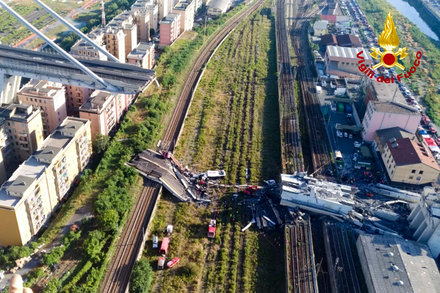 Italy Bridge Was Known to Be in Trouble Long Before Collapse

As the death toll climbed in Genoa, signs pointed to failure in the design and maintenance of the Morandi Bridge.

Curiosity got to me, since I grew up in Oregon. The worst one there is reputed to be:

I’m gonna show restraint and not cry “Fake News!”. But color me just a tad dubious about the methods involved.

(I think they’re trying to describe the flyover ramp between I-5 southbound and I-84 eastbound, which is visible in the Google Maps grab. And I’ll bet “hwy 1” and “hwy 2” were text placeholders in an early draft and were never revisited.)

(And as to the comment from @NovaeDeArx about this being out of date, I did notice that their Google Maps pic has been supplanted by a newer one – which was taken in September 2017! So yeah, this may have been a long-running project.)

that one in Indianapolis is right by where I was previously employed. there was a point in February or march where there were something like 10 cars that had to be towed away from 1/2 section in a single rush hour.

Yeah, but it’s considered good form to take 10 seconds to Google it before publishing to make sure that your data isn’t completely wrong, because your article isn’t about “The most dangerous bridges in history”, but the ones you should be looking out for right now…

…which is probably why that bridge is currently closed for a long-term repair project.