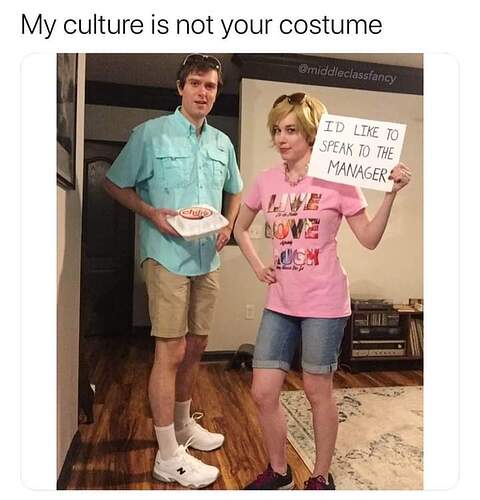 The officer laughs at the fugitive, does not chase after him or shoot at him.

What color skin does the fugitive have? 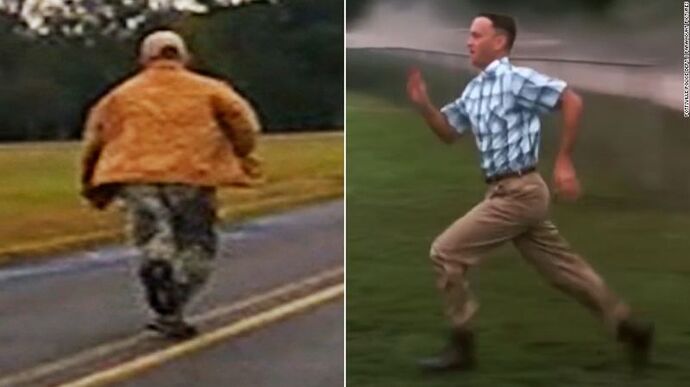 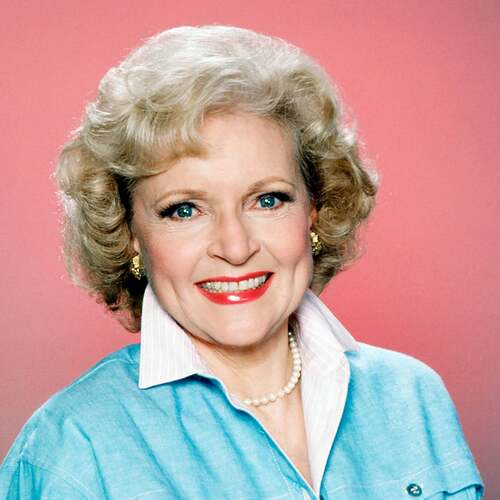 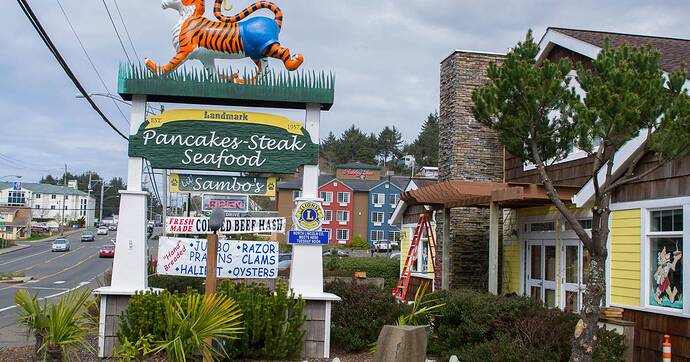 Did Lester Maddox own it? 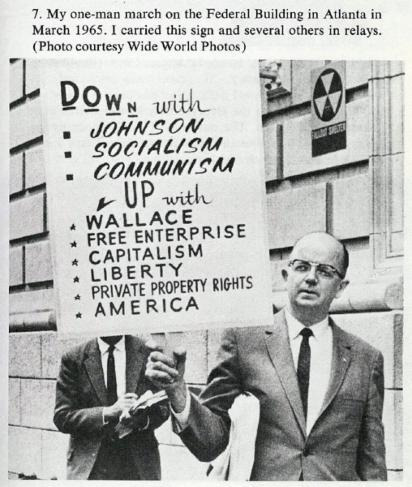 If there is such a thing as white culture, what sense does it make that some Jewish people are both inside and outside of it? 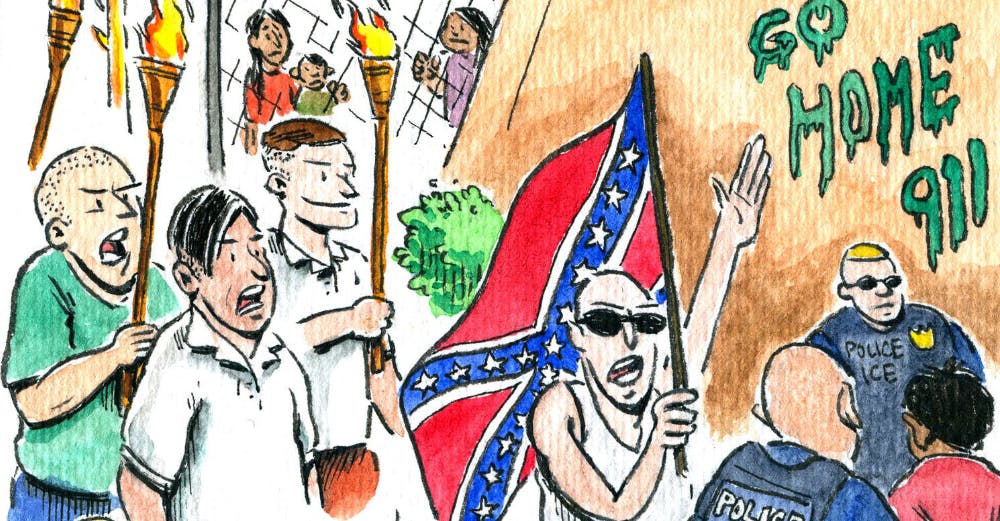 It’s All Happening Again | The Nib

I was raised thinking being Jewish was safe. Not so much lately. 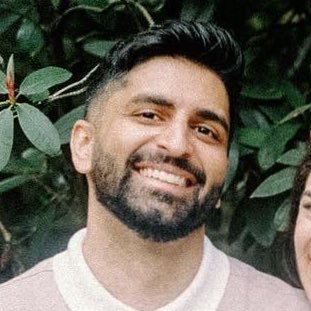 When will politicians FINALLY start caring about white people?! 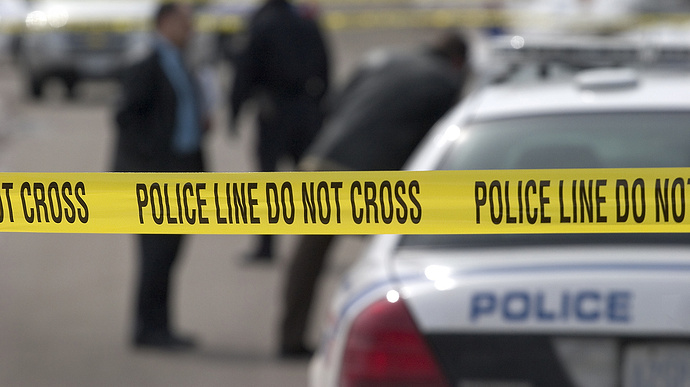 Stories about crime are rife with misinformation and racism, critics say

We've heard again and again that crime is rising. But the reality is far more complex, in part because of how we define crime in the first place. 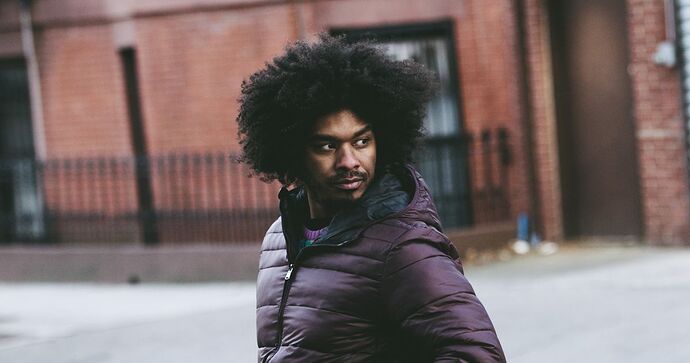 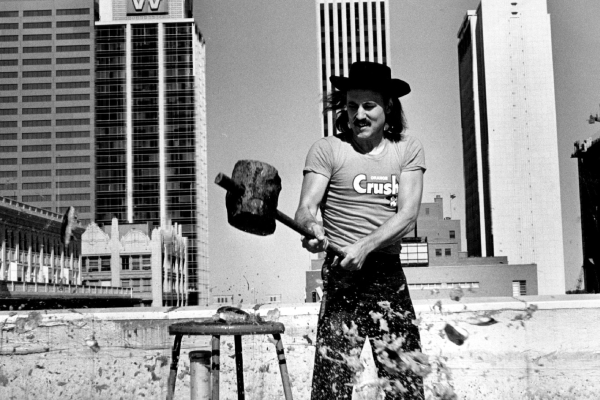 Gallagher, the Watermelon-Smashing Comedian Whose Act Turned Bigoted, Dead at 76

Once one of the biggest stand-ups in the world thanks to his Sledge-O-Matic routine, Gallagher’s later career featured racist and homophobic jokes 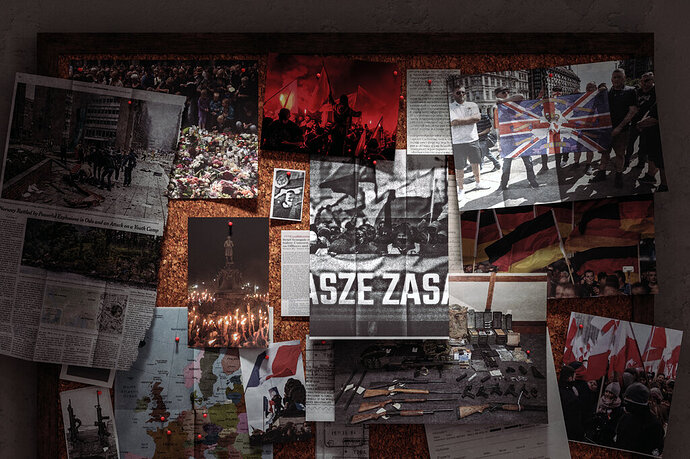 Opinion | There Are No Lone Wolves

Right-wing extremist violence in the U.S. is part of a global phenomenon. It should be treated that way.

it is wrong to think about violent white supremacists as isolated actors. There are formal white supremacist organizations going by names like Atomwaffen Division (Canada, Germany, Italy, Britain, United States), Honor and Nation (France), the All-Polish Youth (Poland). But while the majority of adherents to the white supremacist cause aren’t directly affiliated with these groups, they describe themselves as part of a global movement of like-minded people, some of whom commit acts of leaderless violence in the hopes of winning more adherents and destabilizing society.

The atomized nature of the global white extremist movement has also obscured the public’s understanding of the nature of their cause and led to policy prescriptions that aren’t enough to address the scope of the threat. Thoughts and prayers alone will not solve the problem, nor will better mental health care, important though all those things are. One missing piece of any solution is acknowledging that right-wing extremist violence in the United States is part of a global phenomenon and should be treated that way.

People REALLY need to take this idea onboard. This was a tactic that people like William Pierce and David Lane rolled out to insulate their organizations from prosecution. IS picked up on it later on…

I had put this in the Late Stage Trumpists thread, but probably should be here as an addition to your post:

Trump was, and continues to be, the chief executive not of a nation, or of the Republican Party, or even of a cult, but of a culture — namely a culture of white supremacy.

The culture of white supremacy has gone fully mainstream. And Trump has presided over this phenomenon as the official culture-warrior-in-chief.

D’Monterrio Gibson has said he believes he was pursued and shot at because he is Black and because the duo thought he didn’t belong in their neighborhood. 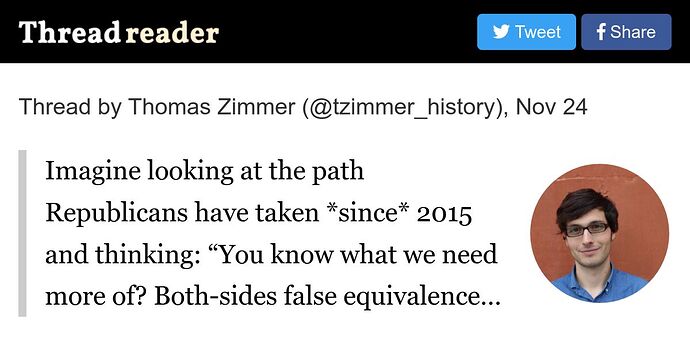 @tzimmer_history: Imagine looking at the path Republicans have taken *since* 2015 and thinking: “You know what we need more of? Both-sides false equivalence!” It’s a proper “Tell me who you really are” moment from o...…

Imagine looking at the path Republicans have taken since 2015 and thinking: “You know what we need more of? Both-sides false equivalence!”

It’s a proper “Tell me who you really are” moment from one of the high priests of white dude (increasingly reactionary) centrism.

Thanks, thats excellent analysis. I endure a lot of the behavioral patterns delineated there, pretty much daily. Here at bbs too.

I endure a lot of the behavioral patterns delineated there, pretty much daily. Here at bbs too.